Stefnir Thorgilsson was one of the first Christian missionaries among the Icelanders at the end of the 10th century. He was born in Iceland. [1] King Olaf Tryggvason, king of Norway (r. 997-1000) ordered him to return to his homeland in order to proselytize among the Icelanders. [1] He destroyed a number of heathen temples and idols, for which he was expelled from the island. [1]

After the destruction of the pagan shrines, the Althing reached agreement to declare Christians frændaskömm (a disgrace to kinsman). Based on this, Christians could be denounced by their own relatives. Additionally, Stefnir became an outlaw and was forced to return to Norway. [2]

The recorded history of Iceland began with the settlement by Viking explorers and the people they enslaved from the east, particularly Norway and the British Isles, in the late ninth century. Iceland was still uninhabited long after the rest of Western Europe had been settled. Recorded settlement has conventionally been dated back to 874, although archaeological evidence indicates Gaelic monks from Ireland, known as papar according to sagas, had settled Iceland before that date. 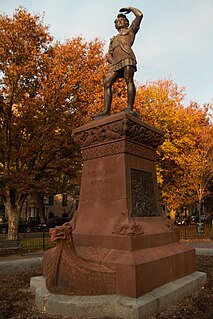 Leif Erikson, Leiv Eiriksson or Leif Ericson was a Norse explorer from Iceland. He is thought to have been the first known European to have set foot on continental North America, approximately half a millennium before Christopher Columbus. According to the sagas of Icelanders, he established a Norse settlement at Vinland, which is usually interpreted as being coastal North America. There is ongoing speculation that the settlement made by Leif and his crew corresponds to the remains of a Norse settlement found in Newfoundland, Canada, called L'Anse aux Meadows and which was occupied c. 1000. 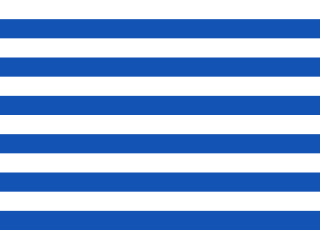 The Icelandic Commonwealth was the state existing in Iceland between the establishment of the Alþingi (Althing) in 930 and the pledge of fealty to the Norwegian king with the Old Covenant in 1262. With the probable exception of hermitic Irish monks or Papar, Iceland was an uninhabited island until around 870. 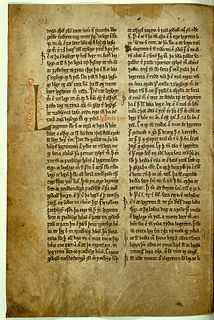 The Gray (Grey) Goose Laws are a collection of laws from the Icelandic Commonwealth period. The term Grágás was originally used in a medieval source to refer to a collection of Norwegian laws and was probably mistakenly used to describe the existing collection of Icelandic law during the sixteenth century. The Grágás laws in Iceland were presumably in use until 1262–1264 when Iceland was taken over by the Norwegian crown. 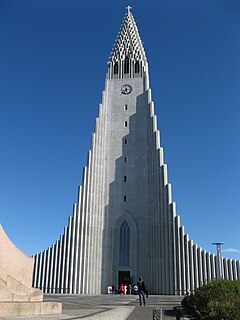 The Age of the Sturlungs or the Sturlung Era was a 42–44 year period of violent internal strife in mid-13th century Iceland. It is documented in the Sturlunga saga. This period is marked by the conflicts of local chieftains, goðar, who amassed followers and fought wars, and is named for the Sturlungs, the most powerful family clan in Iceland at the time. The era led to the signing of the Old Covenant, which brought Iceland under the Norwegian crown. 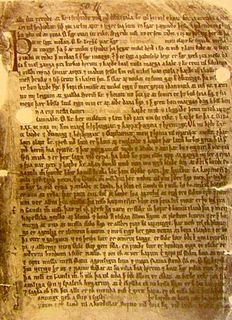 Heiðarvíga saga or The Story of the Heath-Slayings is one of the Icelanders' sagas. It is badly preserved; 12 leaves of the only surviving manuscript were destroyed along with their only copy in the fire of Copenhagen in 1728. The content of that part is only known through a summary written from memory by Icelandic scholar Jón Grunnvíkingur (1705–1779) who wrote down a summary of the saga from memory, which is the only form in which the saga's contents survive today. The saga has been taken by some scholars as possibly among the oldest Icelanders' sagas. 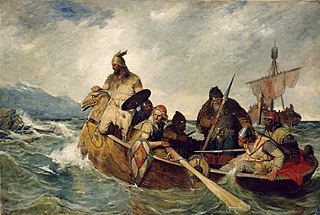 Mord Sighvatsson, better known as Mord "Fiddle" was a wealthy Icelandic farmer and expert on Icelandic law who lived during the late Settlement Period and early Commonwealth Period. According to Njals Saga, he was the son of Sighvat the Red, but Landnámabók asserts that Mord was Sighvat's grandson. Mord was the father of Unn Mordardottir, who for a time was married to Hrútr Herjólfsson.

For centuries Iceland's main industries were fishing, fish processing and agriculture. In the 19th century, 70–80% of Icelanders lived by farming, but there has been a steady decline over the years and now that figure is less than 5% of the total population. It is expected that the number will continue to fall in the future. Only 1% of the total land area is under arable cultivation, confined almost exclusively to the peripheral lowland areas of the country. 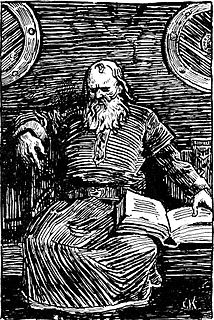 Snorri Sturluson was an Icelandic historian, poet, and politician. He was elected twice as lawspeaker to the Icelandic parliament, the Althing. He is commonly thought to have authored or compiled portions of the Prose Edda, which is a major source for what is today known as Norse mythology, and Heimskringla, a history of the Norwegian kings that begins with legendary material in Ynglinga saga and moves through to early medieval Scandinavian history. For stylistic and methodological reasons, Snorri is often taken to be the author of Egil's saga. He was assassinated in 1241 by men claiming to be agents of the King of Norway.

The Icelandic Reformation took place in the middle of the 16th century. Iceland was at this time a territory ruled by Denmark-Norway, and Lutheran religious reform was imposed on the Icelanders by King Christian III of Denmark. The Icelandic Reformation ended with the execution of Jón Arason, Catholic bishop of Hólar, and his two sons, in 1550, after which the country adopted Lutheranism.

Thorvald Konradsson the Far Traveller was one of the first Christian missionaries in Iceland and then in Belarus in the late 10th century. He was native to Iceland but went abroad where he was baptized by one Bishop Friedrich, a German. He returned to the island in Bishop Friedrich's retinue in 981. They were especially active in proselytising among the inhabitants of the northern parts of Iceland. However, Thorvald killed two men in a battle and was expelled from the island in 986.

Hestavíg was an entertainment activity during the Viking Age in the Icelandic Commonwealth (930–1262), presumably a sport consisting of a brutal and bloody confrontation between two stallions, egged on by their masters, which mainly served to choose the best specimens for breeding. It was a cultural event of great importance and sometimes behaved verbal and physical confrontations among the spectators. The triumph of a champion or the other could impact socially and politically in the pacts and alliances between goði (chieftains) and bóndi (homesteaders), as testified in the Norse sagas. The site where these battles held was a neutral place used to strengthen friendship or treat issues among rivals. It was also an opportunity for courtship between young couples. Sometimes rivalries raised among participants and ended in bloody conflicts. Some examples appear in the Njáls saga and Víga-Glúms saga.