Last updated June 25, 2020
‹ The template Infobox holiday is being considered for merging. › 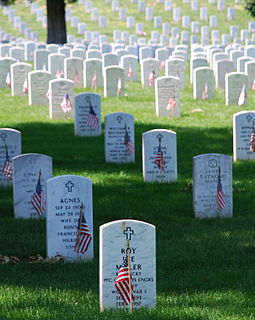 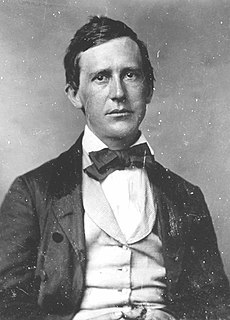 Stephen Collins Foster, known as "the father of American music", was an American songwriter known primarily for his parlor and minstrel music. He wrote more than 200 songs, including "Oh! Susanna", "Hard Times Come Again No More", "Camptown Races", "Old Folks at Home", "My Old Kentucky Home", "Jeanie with the Light Brown Hair", "Old Black Joe", and "Beautiful Dreamer", and many of his compositions remain popular today. He has been identified as "the most famous songwriter of the nineteenth century" and may be the most recognizable American composer in other countries. His compositions are sometimes referred to as "childhood songs" because they have been included in the music curriculum of early education. Most of his handwritten music manuscripts are lost, but editions issued by publishers of his day feature in various collections.

Confederate Memorial Day is a cultural holiday observed in several Southern U.S. states on various dates since the end of the Civil War to remember the estimated 258,000 Confederate soldiers who have died in military service.

The deputy secretary of defense is a statutory office and the second-highest-ranking official in the Department of Defense of the United States of America.

The United States has many observances. 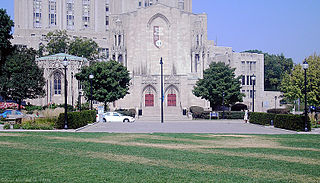 The Stephen Collins Foster Memorial is a performing arts center and museum which houses the Stephen Foster Archives at the University of Pittsburgh in Pittsburgh, Pennsylvania, USA. It is dedicated to the life and works of American songwriter Stephen Foster.

The Uniform Monday Holiday Act is an Act of Congress that moved permanently to a Monday three Federal holidays in the United States -- Washington's Birthday, Memorial Day, and Labor Day -- and that made Columbus Day a federal holiday, also permanently on a Monday. This created long weekends with three days off ending with the holidays, such as Memorial Day Weekend and Labor Day Weekend.

John Arthur Love was an American attorney and Republican politician who served as the 36th Governor of the State of Colorado from 1963 to 1973. 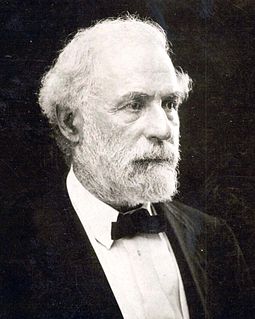 Robert E. Lee Day, also called Lee's Birthday, is a public holiday commemorating the birth of Robert E. Lee, observed each year on the third Monday in January. The holiday is observed in the U.S. South, particularly in Alabama and Mississippi.

National Defense Transportation Day is a United States Federal Observance Day observed on the third Friday in May.

The United States Senate elections of 1858 and 1859 were elections which had the Republican Party gain five additional seats in the United States Senate, but the Democrats retained their majority. That majority would erode in 1860 with the secession of the southern states leading up to the Civil War. In Illinois, incumbent Stephen A. Douglas (D) and challenger Abraham Lincoln (R) held a series of seven debates, known as the "Lincoln–Douglas debates."

The Stephen Foster Collection and archives are the largest collection of primary source materials on the life and work of composer Stephen Foster. The collection consists of documents and other items of historical interest related to the life and work of Stephen Foster. It resides in the Stephen Foster Memorial at the University of Pittsburgh. Josiah K. Lilly donated an almost complete set of first edition music. The memorial houses sketchbooks and other memorabilia The process of assembling the collection was methodical, well-organized and funded by various non-governmental and governmental sources. The cost of maintaining the collection is partially funded by the University of Pittsburgh.