Stephen Greenleaf (1628 – 1 December 1690) was an American colonial politician and soldier. He was one of the nine original purchasers of Nantucket Island. A number of his descendants became prominent in North American society.

Stephen Greenleaf was born in Ipswich, Suffolk, England to Captain Edmund Greenleaf, an original settler of Newbury, Massachusetts Colony. The Greenleafs migrated on the Mary and John from England in 1634 during the Puritan migration. [1]

From 1676 to 1686, Greenleaf served as deputy to the Massachusetts General Court for Newbury. After ten years service in politics, he was appointed captain of the militia. It was in this capacity that he joined Sir William Phips's expedition to take Quebec from the French. However, Stephen Greenleaf and his ship was lost at sea near Cape Breton on the return of the failed invasion. [1] 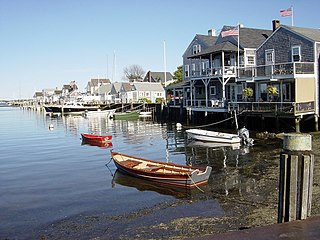 Nantucket is an island about 30 miles (50 km) by ferry south from Cape Cod, in the U.S. state of Massachusetts. Together with the small islands of Tuckernuck and Muskeget, it constitutes the Town and County of Nantucket, a combined county/town government. It is the only such consolidated town-county in Massachusetts. As of the 2010 census, the population was 10,172. Part of the town is designated the Nantucket CDP, or census-designated place. The region of Surfside on Nantucket is the southernmost settlement in Massachusetts. 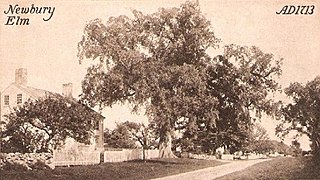 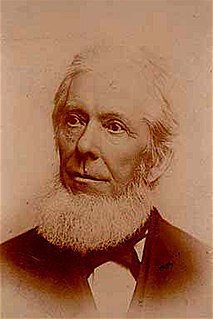 William Greenleaf Eliot was an American educator, Unitarian minister, and civic leader in Missouri. He is most notable for founding Washington University in St. Louis, but also contributed to the founding of numerous other civic institutions, such as the Saint Louis Art Museum, public school system, and charitable institutions. The modernist poet T. S. Eliot was his grandson. 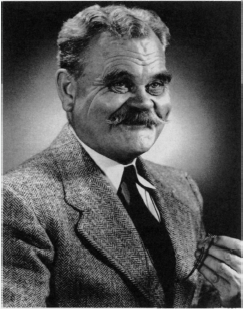 Robert Peter Tristram Coffin was an American poet, educator, writer, editor and literary critic. Awarded the Pulitzer Prize for Poetry in 1936, he was the Poetry editor for Yankee (magazine).

The Macy–Colby House is a historically significant saltbox house at 257 Main Street in Amesbury, Massachusetts. It is a historic house museum and has been listed on the National Register of Historic Places since 2008. In addition to its great age, it is notable for its association with Thomas Macy, an early settler of Nantucket and the subject of a poem by John Greenleaf Whittier, and for its long association with the locally significant Colby family.

Joshua Coffin was a historian, an American antiquary, and an abolitionist.

Coffin is an English surname.

The Eliot family is the American branch of one of several British families to hold this surname. This branch is based in Boston but originated in East Coker, Yeovil, Somerset. It is one of the Boston Brahmins, a bourgeois family whose ancestors had become wealthy and held sway over the American education system. All are the descendants of two men named Andrew Eliot, father and son, who emigrated from East Coker to Beverly, Massachusetts between 1668 and 1670. The elder Andrew served the town and colony in a number of positions and in 1692 was chosen as a juror in the Salem witch trials. His son Andrew married Mercy Shattuck in 1680 in Beverly and died by drowning after falling off a ship.

The Coffin family were a group of whalers operating out of Nantucket, Massachusetts, from the seventeenth to the nineteenth centuries. Some members of the family gained wider exposure due to their discovery of various islands in the Pacific Ocean. 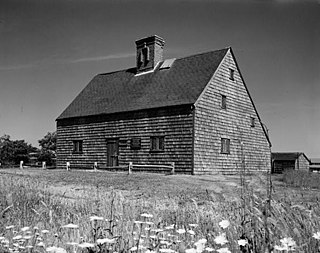 The Oldest House on Sunset Hill, also known as the Jethro Coffin House, was built in 1686 and is believed to be the oldest residence on Nantucket still on its original site. The island's English population at the time totaled several hundred, and the native Wampanoag outnumbered them by at least three to one.

Peter Folger or Foulger was a poet and an interpreter of the American Indian language for the first settlers of Nantucket. He was instrumental in the colonization of Nantucket Island in the Massachusetts colony. He was the maternal grandfather of Benjamin Franklin. 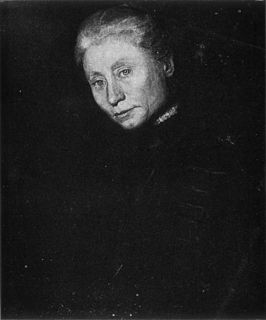 Elizabeth Rebecca Coffin (1850–1930) was an American artist, educator and philanthropist who is known for her paintings of Nantucket, Massachusetts. Well-educated and accomplished, she was one of the "New Women" of the 19th century who explored opportunities not traditionally available to women. She was the first person in the United States to earn a Master of Fine Arts degree and was the first woman admitted to the Hague Academy of Fine Arts. She opened a school in Nantucket that had been only open to men and offered several types of trade and crafts work courses to both genders.

Thomas Gardner was an Overseer of the "old planters" party of the Dorchester Company who landed in 1624 at Cape Ann to form a colony at what is now known as Gloucester. Gardner is considered by some to have been the first Governor of Massachusetts, due to his being in authority in the first settlement that became the Massachusetts Bay Colony.

Tristram Coffin was an immigrant to Massachusetts from England. In 1659 he led a group of investors that bought Nantucket from Thomas Mayhew for thirty pounds and two beaver hats. He became a prominent citizen of the settlement. A great number of his descendants became prominent in North American society, and many were involved in the later history of Nantucket during and after its heyday as a whaling center. Almost all notable Americans with roots in Nantucket are descended from Tristram Coffin, although Benjamin Franklin was an exception.

The following is a timeline of the history of Nantucket, Massachusetts, USA.

Thomas Macy (1608–1682) was an early settler of the Massachusetts Bay Colony and of Nantucket Island. He was born in Chilmark, Wiltshire, came over to the Massachusetts Bay Colony in 1635, and lived at various times in Newbury and Salisbury before becoming a founder of the town of Amesbury, Massachusetts. He married Sarah Hopcott (1612–1706) in 1643. He served as Amesbury's first town clerk; he held many town offices, including those of school overseer and deputy to the Massachusetts General Court, and was involved in numerous land transactions. While in Amesbury, he built and lived in the Macy-Colby House, today a listed historic building. Unlike many other early settlers of Massachusetts, he was a Baptist rather than a Puritan.

Mary Coffin Starbuck was a Quaker leader from the Massachusetts Bay Colony. She and her husband, Nathaniel Starbuck, were the first couple to marry on Nantucket and were parents to the first child born on the island. She supported her husband's efforts to run a trading post, which grew into a large mercantile business with the advent of the whaling trade. Unusual for the time, she was a prominent leader in civic and religious matters. She had ten children and her family members were leaders in the Quaker meeting.