The Summa de casibus poenitentiae (Summary Concerning the Cases of Penance) is a book written from 1224 to 1226 by Saint Raymond of Penyafort. [1] It is a guide for members of the Dominican Order when taking confessions. [2] The work was later revised and annotated by William of Rennes between 1234 and 1245. [3]

Penyafort's work relied heavily on Gratian's Decretum Gratiani . In it Penyafort put forth the argument that acting in defense of yourself or your property could only occur when an attack was already under way and you were repelling it, or if an attack was imminent. Accordingly, Penyafort put defending yourself and offensive actions in juxtaposition, as defense concerned the immediate future and the present, and offense was an act of vengeance for actions which had already been committed. [4]

Following up on poenitentiae, Raymond wrote a Summa de Matrimonio, about issues of marriage. [5] This second work was often appended to the Summa de casibus poenitentiae and was also included together with it, as its fourth and final part, in the printed editio princeps in 1603. [6] [7]

The Gospel According to Matthew is the first book of the New Testament and one of the three synoptic gospels. It tells how Israel's Messiah, rejected and executed in Israel, pronounces judgement on Israel and its leaders and becomes the salvation of the gentiles. The gospel reflects the struggles and conflicts between the evangelist's community and the other Jews, particularly with its sharp criticism of the scribes and Pharisees: prior to the Crucifixion they are referred to as Israelites, the honorific title of God's chosen people; after it, they are called simply Ioudaioi ("Jews"), a sign that through their rejection of the Christ the "Kingdom of Heaven" has been taken away from them and given instead to the church. 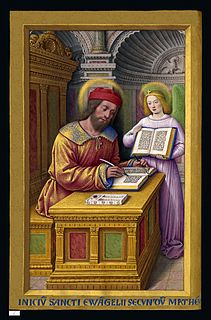 World War II, also known as the Second World War, was a global war that lasted from 1939 to 1945. The vast majority of the world's countries—including all the great powers—eventually formed two opposing military alliances: the Allies and the Axis. A state of total war emerged, directly involving more than 100 million people from more than 30 countries. The major participants threw their entire economic, industrial, and scientific capabilities behind the war effort, blurring the distinction between civilian and military resources. World War II was the deadliest conflict in human history, marked by 70 to 85 million fatalities, most of whom were civilians in the Soviet Union and China. It included massacres, genocides, strategic bombing, premeditated death from starvation and disease, and the only use of nuclear weapons in war. 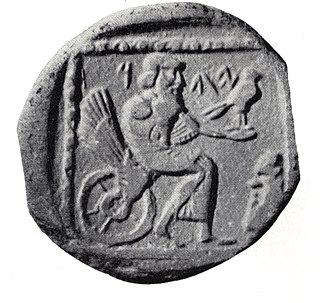 Yahweh was the national god of the kingdoms of Israel (Samaria) and Judah. His origins reach at least to the early Iron Age and apparently to the Late Bronze, and in the oldest biblical literature he is a storm-and-warrior deity who leads the heavenly army against Israel's enemies. At that time the Israelites worshipped Yahweh alongside a variety of Canaanite gods and goddesses, including El, Asherah and Baal, but in time El and Yahweh became conflated, El-linked epithets such as El Shaddai came to be applied to Yahweh alone, and other gods and goddesses such as Baal and Asherah were absorbed into the Yahwistic religion.

Nebuchadnezzar II, also Nebuchadrezzar II, king of Babylon c. 605 BC – c. 562 BC, was the longest-reigning and most powerful monarch of the Neo-Babylonian Empire. 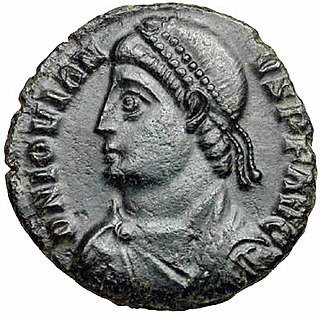 Jovian was Roman Emperor from June 363 to February 364. As part of the imperial bodyguard, he accompanied Emperor Julian on his campaign against the Sasanian Empire and following the latter's death, Jovian was hastily declared Emperor by his soldiers. With the army exhausted, provisions running low, and unable to cross the Tigris, he sought peace with the Sasanids on humiliating terms. After his arrival at Edessa, Jovian was petitioned by bishops over doctrinal issues concerning Christianity and by September 363, he had reestablished Christianity as the state religion. His return to Constantinople would be cut short by his death at Dadastana. Jovian reigned only eight months.

De Vries is a lunar impact crater on the far side of the Moon relative to the Earth. It lies about midway between the craters Racah to the north-northwest and Orlov to the south-southeast. An nameless walled plain lies between De Vries and Orlov, with the perimeter of this feature joining the two rims.

Gregory is a lunar impact crater on the far side of the Moon. It is named after the 17th century Scottish astronomer and mathematician James Gregory. It is located to the southeast of the crater Ibn Firnas, and north-northeast of Bečvář. About one crater diameter to the north is the smaller Morozov. 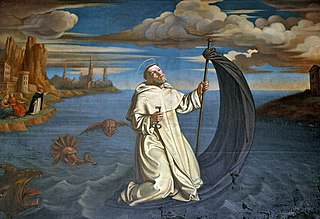 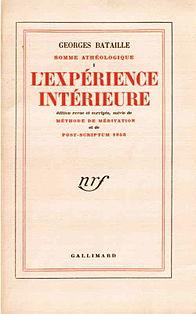 Inner Experience is a 1943 book by the French intellectual Georges Bataille. His first lengthy philosophical treatise, it was followed by Guilty (1944) and On Nietzsche (1945). Together, the three works constitute Bataille's Summa Atheologica, in which he explores the experience of excess, expressed in forms such as laughter, tears, eroticism, death, sacrifice and poetry. 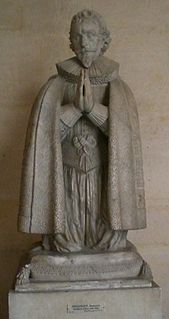 The origins of Judaism according to the current historical view, in contradistinction to the religious account as described in the text of the Hebrew Bible, lie in the Bronze Age amidst polytheistic ancient Semitic religions, specifically evolving out of Ancient Canaanite polytheism, then co-existing with Babylonian religion, and syncretizing elements of Babylonian belief into the worship of Yahweh as reflected in the early prophetic books of the Hebrew Bible.

The Cardinal and Theological Virtues is a lunette fresco by Raphael found on the south wall of the Stanza della Segnatura in the Apostolic Palace of the Vatican. Three of the cardinal virtues are personified as statuesque women seated in a bucolic landscape and the theological virtues are depicted by putti. The fresco was a part of Raphael's commission to decorate the private apartments of Pope Julius II. These rooms are now known as the Stanze di Raffaello. After completing his three monumental frescoes Disputation of the Holy Sacrament, The Parnassus, and The School of Athens in the Stanza della Segnatura, Raphael painted the Cardinal and Theological Virtues in 1511.

Man-made law is law that is made by humans, usually considered in opposition to concepts like natural law or divine law.

Paulus Hungarus was a Hungarian friar of the Dominican Order who lived during the thirteenth century, and is author of the Summa poenitentiae, Hungarus also annotated Compilatio I-III, a collection of Canon law. Hungarus planned a network of monasteries throughout the Kingdom of Hungary to act as a bulwark against heresy, one of which is the Biserica Mănăstirii Dominicane in Sighişoara.

William of Rennes, a friar in the Dominican Order, was a poet, theologian and expert on canon law. William was a Breton born in Thorigné in the thirteenth century. 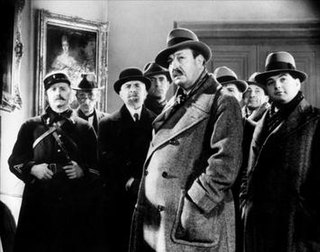