On April 24, 2017, the singer released a digital single called "Wine" in a collaborative production including BTS' Suga, Slow Rabbit, Suran herself, and featuring rapper Changmo, who also co-produced. [5] The song peaked at number two on the Gaon Digital Chart, selling over 500,000 digital downloads by the end of May. [6]

In an episode of Video Star in April 2019, Suran revealed that she was diagnosed with breast cancer in 2015, which resulted in her having mastectomy. [8] 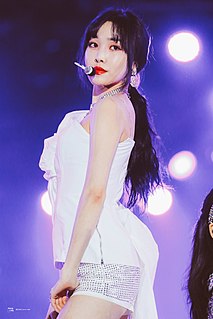 Choi Yu-na, better known by her stage name Yuju (Korean: 유주), is a South Korean singer. She participated in various singing competitions and was signed to Source Music in 2014. She is best known for being a former member of the South Korean girl group GFriend. She is the first Korean female idol to be declared as the winner on Fantastic Duo 2. 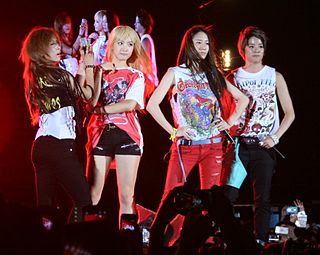 This is the discography of the South Korean girl group f(x). Since debuting in 2009, f(x) has released four full-length albums, two extended plays, one repackaged album, one video album, one Korean physical single and two Japanese physical single. They have also participated in the OSTs of various Korean dramas. Their debut single was "LA chA TA" in 2009. 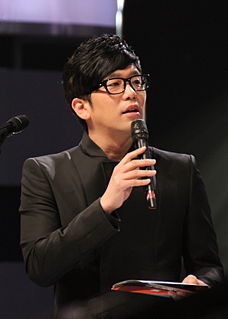 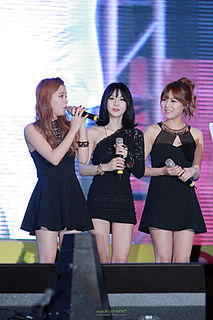 Gavy NJ is a South Korean pop ballad female trio that debuted in 2005. The trio currently composed of Jenny, Gunji and Seorin. Member Hyemin official departed from the group in 2009 while Heeyoung in 2011, Misty in 2012 and Sihyun in 2016.

South Korean singer Hyolyn has released one studio album, two extended plays, and eighteen singles. She was a member of the girl group Sistar until their disbandment in 2017. Since leaving Starship Entertainment, Hyolyn has established her own production company, bridʒ, and released a digital single titled "To Do List" on February 6, 2018.

The discography of the South Korean singer Kim Jong-hyun consists of two studio albums, two compilation albums, one extended play, nine singles and six appearances in soundtracks. Jonghyun released his first extended play, Base, on January 12, 2015. His first compilation album, entitled Story Op.1, was released on September 17, 2015. Jonghyun released a collaboration single with Heritage titled "Your Voice" on March 18, 2016, for the project Station. On May 24, 2016, he launched his first studio album, She Is, containing a total of 9 songs. On December 9, 2016, he released the song "Inspiration" for the project Station. He released his second compilation album, titled Story Op.2, on April 24, 2017. His final album, Poet | Artist, was released posthumously, on January 23, 2018.

DIA is a South Korean girl group formed by MBK Entertainment. The group is currently composed of seven members: Eunice, Jueun, Huihyeon, Yebin, Chaeyeon, Eunchae, and Somyi. DIA officially debuted on September 17, 2015, with their lead single "Somehow" from debut album Do It Amazing.

Kim Yong-sun, better known by the stage name Solar (Korean: 솔라), is a South Korean singer and songwriter signed under RBW. She is the leader of girl group Mamamoo. She made her solo debut with the single "Spit it Out" on April 23, 2020. 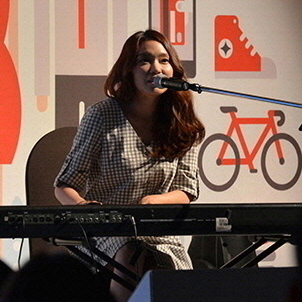 Lee Jin-ah is a South Korean singer-songwriter and jazz pianist. After finishing in third place on SBS's K-pop Star Season 4, she signed with Antenna in 2015. Her distinctive musical style combines jazz arrangements with pop melodies as well as elements of R&B and electronica, often featuring whimsical lyrics. 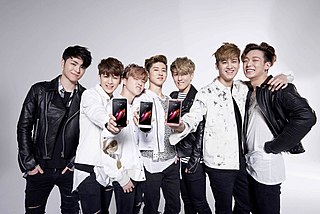 Kim Na-young is a South Korean singer who gained immense popularity through social media exposure on New Year's Eve 2015, when her single "What If It Was Going" topped Melon's music charts, holding the top place for five days, and high spots on other streaming sites. She has recorded several soundtracks, including "Once Again" for Descendants of the Sun. 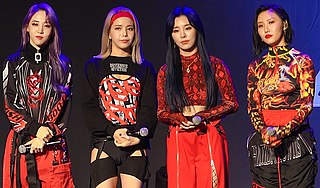 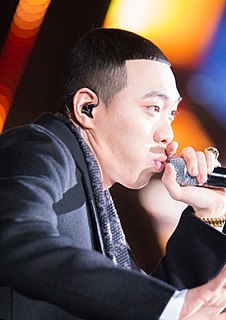 Lee Byung-yoon, better known by his stage name BewhY, is a South Korean rapper and member of '$exy $treet & Yello Music crew'. Initially he chose 'BY' as a stage name, but changed it to 'BewhY' to give a meaning to the name. The name was given by rapper C Jamm, an old friend from high school.

Baechigi is a South Korean hip hop duo formed by Sniper Sound in 2005. The duo moved to YMC Entertainment in 2012. They debuted on February 17, 2005, with the album Giant. 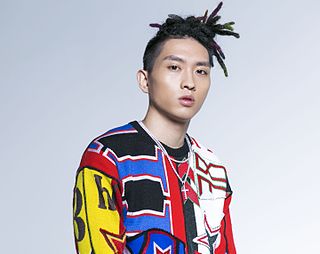 Ryu Sung-min, better known by his stage name C Jamm, is a South Korean rapper. He released his debut album, Good Boy Doing Bad Things on July 17, 2015. He is the runner-up of Show Me the Money 5, behind the winner, his childhood friend, BewhY.

Sunwoo Jung-a, is a South Korean musician, singer-songwriter, and record producer who has worked with numerous Korean artists including IU, Suran (singer), GD & TOP, 2NE1, Lee Haeri, Lee Hi, and San E. She released her debut album, Masstige, on May 10, 2006.