She was born Silvija Košćina (Greek : Σύλβα Κοσκινά, romanized: Sýlva Koskiná) to a Greek father, who had a hotel in the "West Coast" section of Split, Dalmatia, and a Polish mother. [3]

During World War II, in her preadolescence, Košćina was brought to Italy to live with her older sister, who had married an Italian citizen. [4]

After winning beauty contests as a teenager, she was offered modelling work. In 1954, while studying physics at the University of Naples, and living in a boarding school of nuns, she was asked to be Miss di Tappa ("Stage Miss"), who presents flowers to the winner of a stage of the 1954 Giro d'Italia bicycle race, then at Naples. [5] [6] She was convinced, but with difficulty because of her shyness, then a picture of her, kissing the winner, was published in newspapers all over Europe.

Eduardo De Filippo noticed her and decided to cast her in a small role for the movie Questi fantasmi (1954) that was about to be filmed. This did not eventually happen, but it did lead to a small part, of an aspiring actress, alongside Totò in Are We Men or Corporals? (1955) by Camillo Mastrocinque, leading to her breakout role, portraying Giulia, daughter of the train engineer Andrea, in Pietro Germi's The Railroad Man (1956). Koscina returned in Guendalina (1957), playing the part of a young mother.

A lead player in popular comedies, such as Nonna Sabella (Grandmother Sabella,1957), Ladro lui, ladra lei (He a thief, she a thief, 1958), and Poveri milionari (Poor millionaires, 1958), Koscina alternated cleverly between roles as vamp and ingenue. She represented women in search of social upward mobility, the image of an Italy that had left its worst problems behind.

Koscina was suited to sophisticated comedies like Mogli pericolose (Dangerous wives, 1958), where she made a direct sentimental challenge to poor Giorgia Moll. She played Hercules' fiancée in Le fatiche di Ercole (Hercules, 1958), a prototype of this kind of film. In Italy, a police officer let her go without issuing a traffic ticket. Later, as a guest on a television program, she thanked the policeman, thus getting him into trouble with the police department. The incident and its aftermath inspired the movie Il vigile (The Traffic Policeman, 1960), in which she played herself.

In the first half of the 1960s, she married her lover, Raimondo Castelli, a small producer connected with Minerva Films. She managed to keep well afloat with roles in Damiano Damiani's Il sicario  [ fr ] (The Hired Killer, 1961). In La lepre e la tartaruga (The Tortoise and the Hare), an episode in Le quattro verita (The Three Fables of Love) (1963), the director Blasetti constructed a duel between Koscina and Monica Vitti. In 1965, Koscina appeared in Giulietta degli spiriti . She was also a television personality and often made special guest appearances on variety shows. She also co-starred in Jesus Franco's Marquis de Sade: Justine (1969), as well as Mario Bava's 1972 film Lisa and the Devil .

From the early 1960s, she invested most of her considerable earnings in a luxurious villa, in the well-to-do district of Marino, Rome, complete with 16th-century furniture and artistic paintings. That lasted until her spending overcame her dwindling income, and she had to face a tax evasion inquest, when she was forced to sell her house in 1976. Living with Raimondo Castelli since 1960, they did not marry due to then Italian law and because his wife Marinella refused him an annulment. Castelli and Koscina married in Mexico in 1967, but that marriage was not recognized in Italy.

After passing 30, she partnered with actors such as Kirk Douglas in A Lovely Way to Die (1968) and Paul Newman in The Secret War of Harry Frigg (1967), but without any luck. Her career was given a boost in the second half of the 1960s when she was photographed bare-breasted in the Italian edition of Playboy magazine. Mauro Bolognini's L'assoluto naturale (1969) was released, complete with a "chaste" full nude shot.[ citation needed ]

She also starred in the 1967 comedy caper Three Bites of the Apple with David McCallum, and Deadlier Than the Male (1967), in which Elke Sommer and she portrayed sophisticated professional killers dueling with Bulldog Drummond. She also played Danica in the Yugoslavian movie The Battle of Neretva , in 1969. She played a German doctor, Bianca, in Hornets' Nest with Rock Hudson. 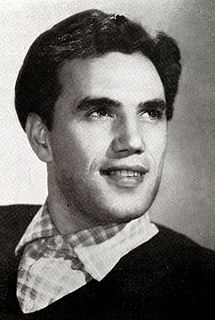 Renato Terra had a career working in film as an actor, and has appeared in over 80 movies. In 1977 he retired to become a poet. 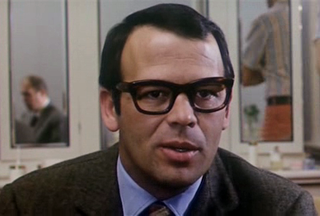 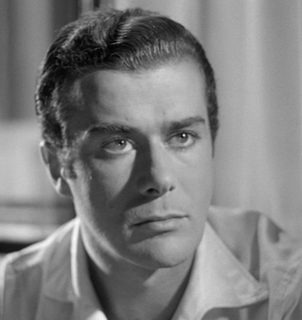 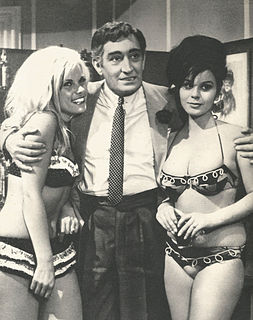 Arturo Dominici was an Italian actor and voice actor. 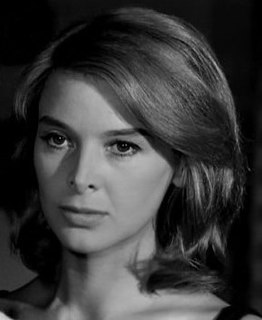 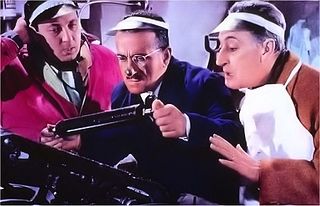 Anna Campori was an Italian actress. Since 1951, she appeared in 70 films. 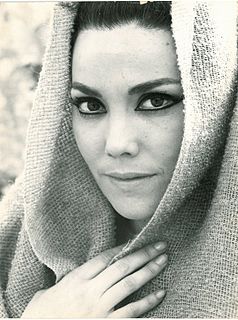 Ennio Guarnieri was an Italian cinematographer. 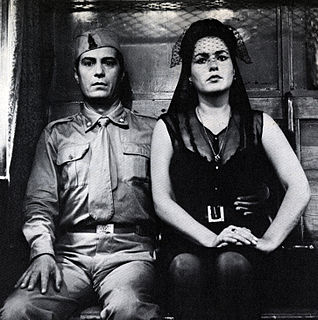 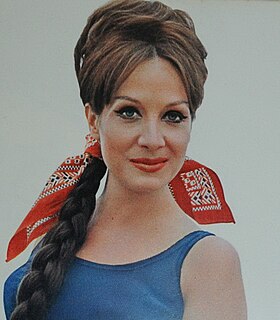 Rossella Como has been an Italian actress and television personality. 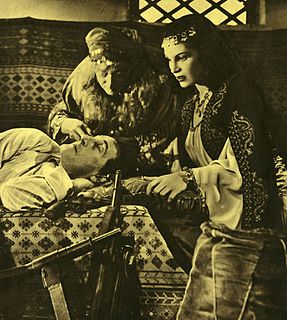 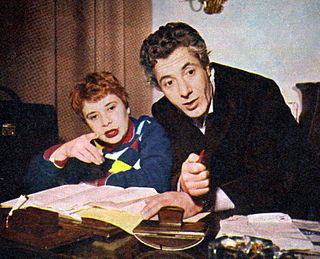 Maria Bice Valori was an Italian actress, comedian and television and radio personality.