Sylvain Maréchal (15 August 1750 – 18 January 1803) was a French essayist, poet, philosopher and political theorist, whose views presaged utopian socialism and communism. His views on a future golden age are occasionally described as utopian anarchism . He was editor of the newspaper Révolutions de Paris.

Born in Paris as the son of a wine merchant, he studied jurisprudence and became a lawyer in the capital. At the age of 20, he published Bergeries, a collection of idylls, successful enough to ensure his employment at the Collège Mazirin as an aide-librarian.

Maréchal was an admirer of Jean-Jacques Rousseau, Voltaire, Claude Adrien Helvétius, and Denis Diderot, and associated with deist and atheist authors.

He developed his own views of an agrarian socialism where all goods would be shared. In Fragments d'un poème moral sur Dieu ("Fragments of a Moral Poem on God"), he aimed to replace elements of practiced religion with a cult of Virtue and faith with Reason (see Cult of Reason ).

His critique of both religion and political absolutism (Livre échappé du déluge - "Book Salvaged from the Flood", a parody of the Bible) and his atheism caused him to lose his position at the College; Maréchal was forced to live off his literary output.

In 1788, he was sentenced to four months in prison for publishing the Almanach des Honnêtes Gens ("Honest Man's Almanac"). The months were given names numbered one through twelve (for example, March is the first month, listed as "mars ou princeps", while February is "février ou duodécembre". The calendar also replaced the usual figures of a calendars of saints with famous characters (such as Blaise Pascal). Later editions of the Almanach used the French Republican Calendar. [1] [2] [3] From this moment, on until his death, he published anonymously - to prevent further prosecutions.

During Maréchal's lifetime, atheism was consistently frowned upon by the highly religious people of France. Living in a traditionalist Christian country, he would often write about his thoughts on the church, often critical of the doctrines and beliefs held by the Christians of his time.

In his 1799 essay, Preliminary discourse, or Answer to the question: What is an atheist?, Sylvain Maréchal proclaimed that he had no more need of a god than god needed him. [4] He outright rejected the idea of masters ruling his life, and that included the will of any god. For him, to believe in God is to submit to hierarchy.

An enthusiastic supporter of the French Revolution, Maréchal also advocated the defense of the poor. He did not become involved in the conflict opposing Girondists and Jacobins, and became instead worried about the outcome of revolutionary events, especially after the Thermidorian Reaction and the establishment of the French Directory. The encounter between him and François-Noël Babeuf (Gracchus Babeuf) and involvement in the latter's conspiracy was to find in Maréchal an early influence on utopian socialism, as evidenced by the manifesto he wrote in support of Babeuf's goals - Manifeste des Egaux (first issued in 1796).

His later works include an 1801 Projet de loi portant défense d'apprendre à lire aux femmes ("Bill Defending the Teaching of Reading Skills to Women"), which relates to subject matter of women's studies and egalitarianism, as well as a Dictionnaire des Athées anciens et modernes ("Dictionary of Ancient and Modern Atheists"). He died at Montrouge in 1803.

François-Noël Babeuf, known as Gracchus Babeuf, was a French political agitator and journalist of the French Revolutionary period. His newspaper, Le tribun du peuple, was best known for its advocacy for the poor and calling for a popular revolt against the Directory, the government of France. He was a leading advocate for democracy and the abolition of private property. He angered the authorities who were clamping down hard on their radical enemies. In spite of the efforts of his Jacobin friends to save him, Babeuf was executed for his role in the Conspiracy of the Equals. 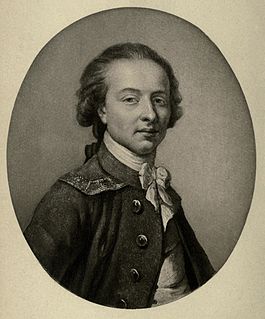 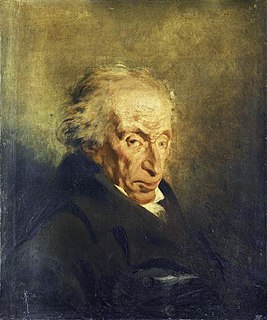 Filippo Giuseppe Maria Ludovico Buonarroti, more usually referred to under the French version Philippe Buonarroti, was an Italian utopian socialist, writer, agitator, freemason, and conspirator; he was active in Corsica, France, and Geneva. His History of Babeuf’s 'Conspiracy of Equals' (1828) became a bible for revolutionaries, inspiring such leftists as Blanqui and Marx. He proposed a mutualist strategy that would revolutionize society by stages, starting from monarchy to liberalism, then to radicalism, and finally to communism. 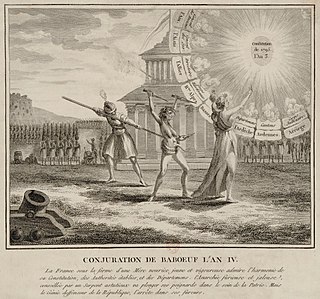 The Conspiracy of the Equals of May 1796 was a failed coup d'Etat during the French Revolution. It was led by François-Noël Babeuf, who wanted to overthrow the Directory and replace it with an egalitarian and proto-socialist republic, inspired by Jacobin ideals. 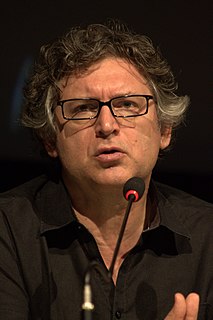 Michel Onfray is a French writer and philosopher. Having a hedonistic, epicurean and atheist world view, he is a highly prolific author on philosophy, having written more than 100 books. His philosophy is mainly influenced by such thinkers as Nietzsche, Epicurus, the Cynic and Cyrenaic schools, as well as French materialism.

Léonard Aléa was a French polemical writer of the early years of the nineteenth century, b. in Paris, date unknown; d. 1812. 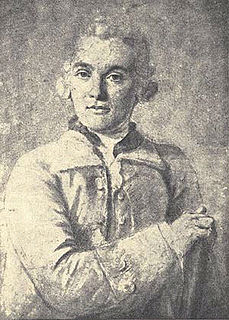 François-Antoine (de) Chevrier was an 18th-century French satirist and playwright. Adolphe van Bever defined him as "the most satirical and the least sociable".

Donatien Alphonse François de Sade, best known as the Marquis de Sade, was a French aristocrat, revolutionary and author of philosophical and sadomasochistic novels exploring such controversial subjects as rape, bestiality and necrophilia. His works evidence a philosophical mind advocating a materialist philosophy in which Nature dictates absolute freedom, unrestrained by morality, religion or law, with the pursuit of personal pleasure as its foremost principle. Besides novels, he wrote philosophical tracts, novellas, short stories, and a number of plays. Publication, dissemination, and translation of his works have long been hindered by censorship: not until 1983 were his works allowed unfettered distribution in the UK, for instance.

Louis-Jean-Baptiste-Étienne Vigée was a French playwright and man of letters.

While Karl Marx and Friedrich Engels defined communism as a political movement, there were already similar ideas in the past which one could call communist experiments. Marx himself saw primitive communism as the original hunter-gatherer state of humankind. For Marx, only after humanity was capable of producing surplus did private property develop.

Jean-Jacques Pillot was a French revolutionary and republican communist. He participated in the Revolution of 1848 and in the Paris Commune of 1871. 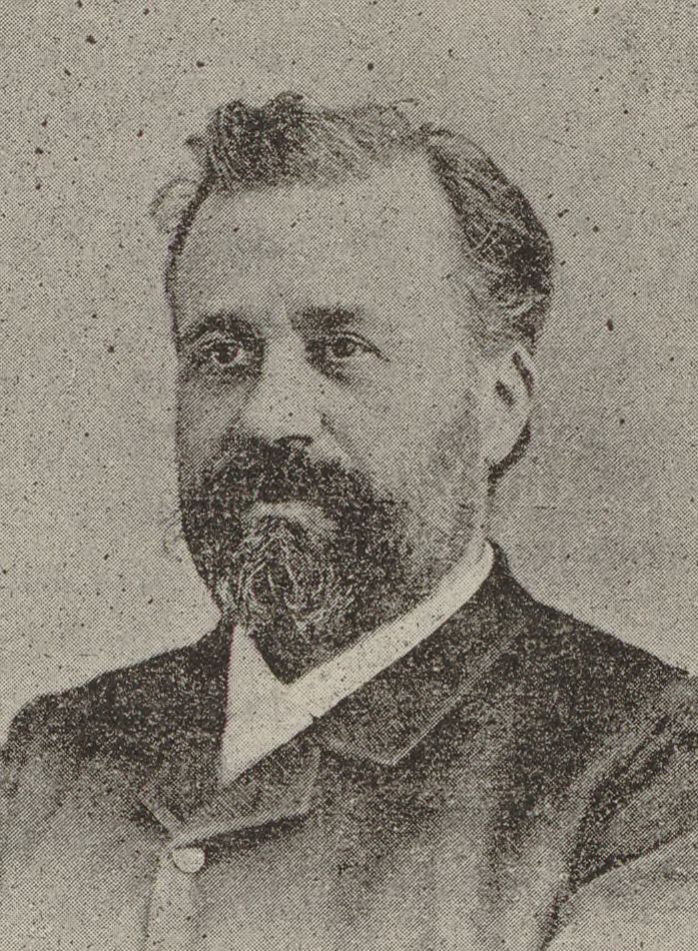 Henri Maréchal was a French composer.