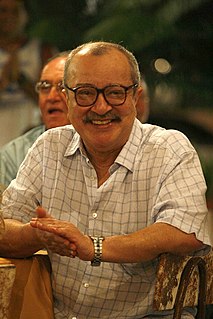 Frederico Westphalen is a southern Brazilian city located in the state of Rio Grande do Sul.

The order of precedence in Brazil is a symbolic hierarchy of officials used to direct protocol. It is regulated by Presidential Decree number 70.274 of March 9, 1972, signed by former President Emilio Medici. The following order applies to ceremonies hosted by the federal government.

Escola de Belas Artes is one of the centers of the Universidade Federal do Rio de Janeiro and dates back to colonial times. 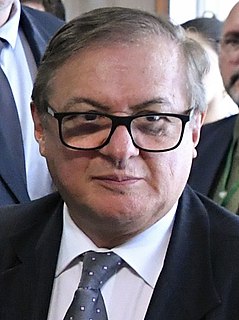 Ricardo Vélez Rodríguez is a Colombian-Brazilian philosopher and former Minister of Education of Brazil. 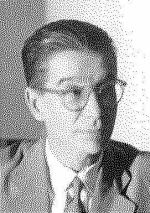