"Te Amo Tanto" (English: I Love You So Much) is the official second and final single from Flex second studio album La Evolución Romantic Style . [1] A R&B version was released later in 2009.

Andrés Mauricio Cabas Rosales known worldwide as Cabas, is a Colombian musician. His music is characterized by having a modern Caribbean-like sound, mixing genres from Tropical and Cumbia to Trap and Rock in a completely original manner. 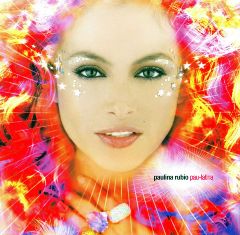 Latin Rhythm Airplay is an airplay-only chart published weekly by Billboard that ranks the most popular songs being played on Hispanic rhythmic/hurban radio stations in the United States. The music typically heard on these stations include reggaeton, Hispanic R&B and hip hop, rhythmic pop/dance, and crossovers from English-language and/or bilingual acts. The chart was introduced the week of August 13, 2005, and came about as a result of radio stations tapping into the growing second and third generation Hispanic audience who wanted a Spanish-speaking or bilingual alternative to the formats that they felt would represent them. "Lo Que Pasó, Pasó" by Daddy Yankee was the first number-one song on the chart. With the issue dated January 8, 2011, Billboard the chart's methodology was change to reflect overall airplay of Latin rhythm music on Latin radio stations. Instead of ranking songs being played on Latin-rhythm stations, rankings are determined by the amount of airplay urban songs receive on stations that play Latin music regardless of genre. 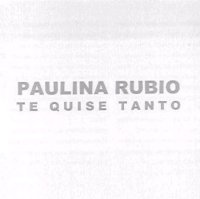 "Te Quise Tanto" is a song written by Coti Sorokin, Andahí and A. Schinoff and produced by Emilio Estefan Jr. and recorded by Mexican pop singer Paulina Rubio, and was included on her studio album Pau-Latina (2004). 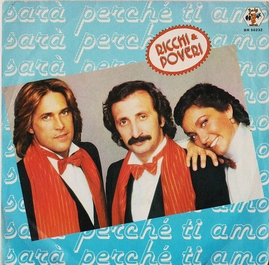 "Te Amo" is a song written and performed by Panamanian reggaetón singer-songwriter Makano. It was released as the second single from his first international release of the same title. This single peaked at number-one in the Billboard Hot Latin Tracks chart.

"Te Quiero" is the lead single by Panamanian singer Flex from his debut studio album Te Quiero: Romantic Style in da World released on September 28, 2007. In 2008, the song serves as main-theme of Mexican telenovela Central de Abastos. It won the Billboard Latin Music Award for Latin Rhythm Airplay Song of the Year in 2009. 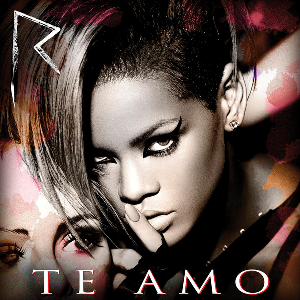 "Te Amo" is a song by Barbadian singer Rihanna from her fourth studio album, Rated R (2009). The song was written by Mikkel S. Eriksen, Tor Erik Hermansen, James Fauntleroy II and Rihanna, with production helmed by Eriksen and Hermansen under their production name, Stargate. "Te Amo" impacted radio in Canada on June 7, 2010, and was released via digital download on June 8, 2010, in Australia, Italy and New Zealand, as the album's third international and sixth and final overall single. "Te Amo" incorporates elements of music of Latin America and conveys Rihanna's struggles as the object of another woman's desires.

"Te Pareces Tanto a Él" is a song written by Álvaro Torres, produced by Humberto Gatica and performed by Chilean singer Myriam Hernández. The song was released as the second single from her second studio album Dos (1990) and became her second number-one single in the Billboard Top Latin Songs chart. Hernández also included the song on her compilation albums Todo lo Mío (1992), Mis Mejores Canciones: 17 Super Éxitos (1993) and Huellas (2004).

"Te Extraño, Te Olvido, Te Amo" is the first single from Ricky Martin's album A Medio Vivir. It was released on September 5, 1995 in the United States and in 1997 in Europe. 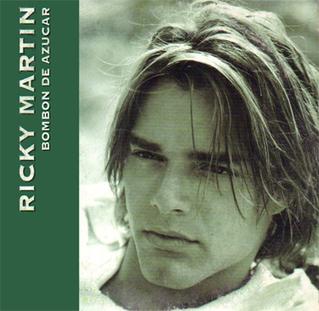 "Bombón de Azúcar" is the sixth single from Ricky Martin's album, A Medio Vivir (1995). It was released as a promotional single in the United States on October 15, 1996 and in August 1997 in Spain. 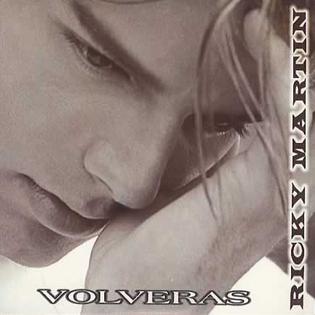 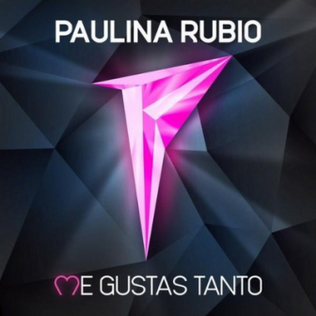 "Me Gustas Tanto" is a song by Mexican singer Paulina Rubio. The song was recorded for her tenth studio album, Brava!, due out on November 15, 2011. The song made its debut online as the lead single on September 2, 2011 and was made available for purchase on Amazon.com and iTunes starting on September 6, 2011, about a week before it was released as a digital single worldwide and sent to radio station globally. The track was nominated for Pop Song of the Year at the Premio Lo Nuestro 2013.

Solamente tú is the eighth studio album by Regional Mexican band Duelo. It was released on April 16, 2010 by Fonovisa Records. The songs are mostly inspired by disappointment in love. Musically, the album drew inspiration from country rock and Americana while incorporating the band’s signature norteño style.

Piso 21 is a Colombian Latin pop group best known for their hit singles "Me Llamas", "Besándote" and "Déjala Que Vuelva".

"Te Amo" is a song by Colombian band Piso 21 and Argentine rapper Paulo Londra, from their second studio album Ubuntu (2018). It was released on 15 March 2018 by the Mexican division of the Warner Music Group as the album's sixth single. The song was written by its performers, and producer OvyOnTheDrums. The song was a commercial success in Latin America, where it peaked in the top ten of various Monitor Latino charts.