Telephone numbers in the Faroe Islands

Telephone numbers in the Faroe Islands use a closed dialling system.

Tórshavn is the capital and largest city of the Faroe Islands. It is in the southern part on the east coast of Streymoy. To the northwest of the city lies the 347-meter-high (1,138 ft) mountain Húsareyn, and to the southwest, the 350-meter-high (1,150 ft) Kirkjubøreyn. They are separated by the Sandá River. The city itself has a population of 19,165 (2019), and the greater urban area has a population of 21,078. 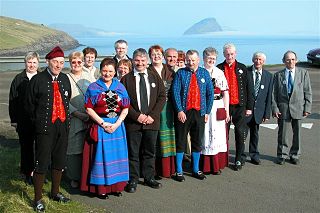 Faroese people or Faroe Islanders are a Northwestern European ethnic group and nation native to the Faroe Islands. The Faroese are of mixed Norse and Gaelic origins. About 21,000 Faroese live in neighbouring countries, particularly in Denmark, Iceland and Norway. Most Faroese are citizens of the Kingdom of Denmark, in which the Faroe Islands are a constituent nation. The Faroese language is one of the North Germanic languages and is closely related to Icelandic and to western Norwegian varieties. 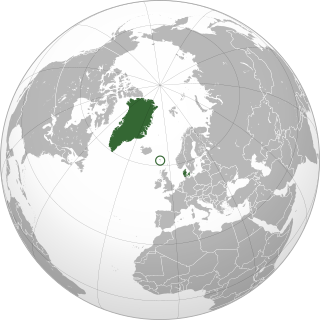 The Faroe Islands, or the Faeroe Islands, is a North Atlantic archipelago located 320 kilometres (200 mi) north-northwest of Scotland, and about halfway between Norway and Iceland. It is an autonomous territory within the Kingdom of Denmark. The islands have a total area of about 1,400 square kilometres (540 sq mi) with a population of 52,110 as of January 2020. 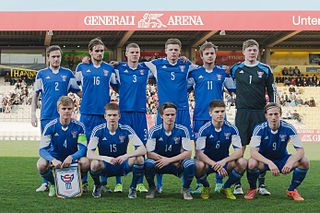 The Faroe Islands, a self-governing nation within the Kingdom of Denmark, is not part of the EU, as explicitly asserted by both Rome treaties.

ISO 3166-2:FO is the entry for the Faroe Islands in ISO 3166-2, part of the ISO 3166 standard published by the International Organization for Standardization (ISO), which defines codes for the names of the principal subdivisions of all countries coded in ISO 3166-1.

Important parts of Faroese cuisine are lamb and fish, owing to the proximity to the ocean. Traditional foods from the Faroe Islands include skerpikjøt, seafood, whale meat, blubber, garnatálg, Faroese puffins, potatoes and few fresh vegetables. 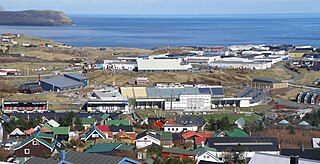 The Faroe Islands national football team represents the Faroe Islands in association football and is controlled by the Faroe Islands Football Association (FSF), the governing body of the sport in the country. It competes as a member of the Union of European Football Associations (UEFA), which encompasses the countries of Europe. Organised football has been played in the country since the 19th century; Tvøroyrar Bóltfelag was its first club, founded in 1892. Initially, clubs played friendlies to determine the winner of an unofficial championship, with matches being contested home and away, depending on the weather and the state of the generally uneven grass pitches. The Faroe Islands Sports Association was formed in 1939, and three years later a national league was created. Cup competitions were introduced in 1955 before the FSF was founded on 13 January 1979. 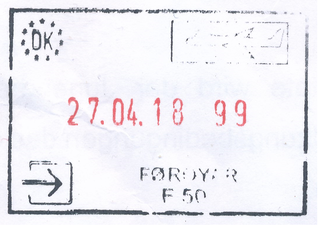 The 2019 Faroe Islands Premier League was the 77th season of top-tier football in the Faroe Islands and the 15th under the current format.