DeWitt E. "Tex" Coulter (October 26, 1924 – October 2, 2007) was an American football offensive lineman in the National Football League for the New York Giants and in the Interprovincial Rugby Football Union for the Montreal Alouettes. [1] Coulter attended the United States Military Academy, and besides football competed in the shot put. [2] 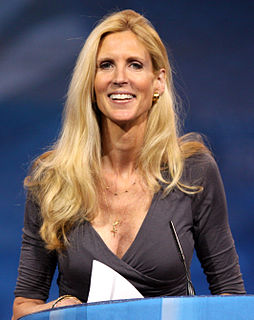 Chili powder is the dried, pulverized fruit of one or more varieties of chili pepper, sometimes with the addition of other spices. It is used as a spice to add pungency (piquancy) and flavor to culinary dishes. In American English, the spelling is usually "chili"; in British English, "chilli" is used consistently. 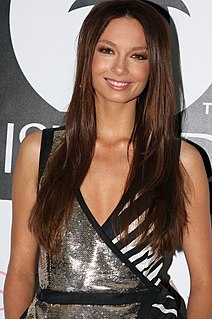 Ricki-Lee Dawn Coulter, also known mononymously as Ricki-Lee, is an Australian singer, songwriter, television, and radio presenter. She was born in Auckland, New Zealand, grew up on the Gold Coast, Queensland and began performing at the age of 15. Coulter is currently the host of Australia's Got Talent.

William O. DeWitt Jr. is an American businessman and currently the managing partner and chairman of the St. Louis Cardinals, a professional baseball franchise which competes in Major League Baseball (MLB). The Cardinals have won two World Series – in 2006 and 2011 – during DeWitt's time as owner. In addition to the Cardinals, DeWitt has also owned or invested in the Cincinnati Stingers hockey club, Baltimore Orioles, the Cincinnati Reds and the Texas Rangers. Business interests outside baseball include Reynolds, DeWitt & Co., which owns Arby's franchises and invests in U.S. Playing Card Company, and the petroleum company Spectrum 7.

The 1959 NFL season was the 40th regular season of the National Football League.

Morice Fredrick "Tex" Winter was an American basketball coach and innovator of the triangle offense. He was a head coach in college basketball for 30 years before becoming an assistant coach in the National Basketball Association (NBA). He was an assistant to Phil Jackson on nine NBA championship teams with the Chicago Bulls and the Los Angeles Lakers. Winter was inducted to the Naismith Memorial Basketball Hall of Fame in 2011.

The 1958 New York Giants season was the franchise's 34th season in the National Football League.

The 1961 New York Giants season was the franchise's 37th season in the National Football League. After relinquishing the NFL East title the previous season, the Giants reclaimed the title with a 10–3–1 record, a half-game ahead of the defending champion Philadelphia Eagles. 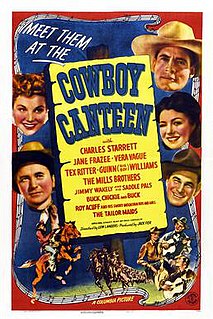 DeWitt or Dewitt is a concatenated primarily American form of the Dutch surname De Witt or De Wit, both meaning "the white (one)", "the blond (one)". It also became a popular given name following the New York Governorship of DeWitt Clinton, whose mother Mary DeWitt was a descendant of the Dutch patrician De Witt family. People with the name include:

Cecil Paul "Tex" Irvin was an American football tackle who played five seasons in the National Football League with the Providence Steam Roller and New York Giants. He first enrolled at the Schreiner Institute before transferring to Davis & Elkins College. He was also nicknamed "Honk".

Tex is a nickname, usually for someone from the U.S. state of Texas.