Thèze is the name of 2 communes in France: 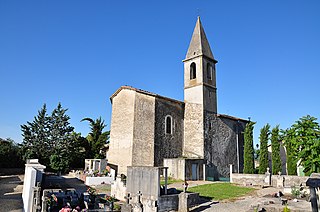 Thèze is a commune in the Alpes-de-Haute-Provence department in southeastern France.

Alpes-de-Haute-Provence is a department in the Provence-Alpes-Côte d'Azur region in Southeastern France. Formerly part of the province of Provence, it had a population of 161,916 in 2013. Its main cities are Digne-les-Bains (prefecture), Manosque, Sisteron, Barcelonnette, Castellane and Forcalquier. Inhabitants of Alpes-de-Haute-Provence are called the Bas-Alpins or Bas-Alpines referring to the department of Basses-Alpes which was the former name of the department until 1970. 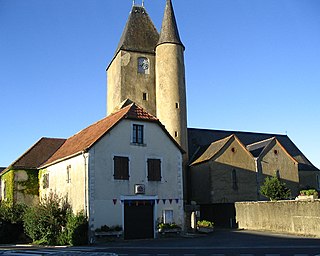 Thèze is a commune in the Pyrénées-Atlantiques department in south-western France.

The United States Department of State (DOS), commonly referred to as the State Department, is the federal executive department that advises the President and conducts international relations. Equivalent to the foreign ministry of other countries, it was established in 1789 as the nation's first executive department. The current Secretary of State is Mike Pompeo, who ascended to the office in April 2018 after Rex Tillerson resigned.

The United States Department of Justice (DOJ), also known as the Justice Department, is a federal executive department of the U.S. government, responsible for the enforcement of the law and administration of justice in the United States, equivalent to the justice or interior ministries of other countries. The department was formed in 1870 during the Ulysses S. Grant administration. 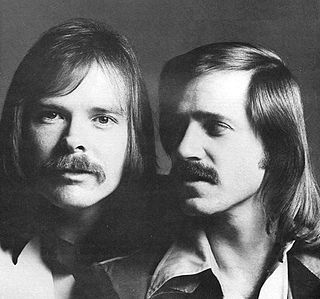 The Luy, is a left tributary of the Adour, in the Landes, in the Southwest of France. 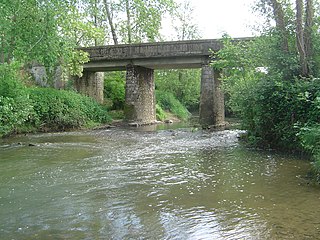 The Louts, is a left tributary of the Adour, in Aquitaine, in the Southwest of France.

Argelos is a commune in the Pyrénées-Atlantiques department in the Nouvelle-Aquitaine region of south-western France. 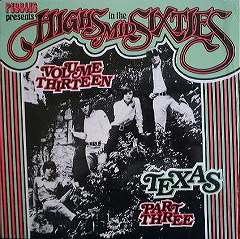 Vaumeilh is a commune in the Alpes-de-Haute-Provence department in the Provence-Alpes-Côte d'Azur region in southeastern France.

Auriac is a commune in the Pyrénées-Atlantiques department in the Nouvelle-Aquitaine region of south-western France.

The canton of Seyne is an administrative division in southeastern France. At the French canton reorganisation which came into effect in March 2015, the canton was expanded from 8 to 34 communes:

Twenty-one mens' teams competed in basketball at the 1936 Summer Olympics.

The canton of Terres des Luys et Coteaux du Vic-Bilh is an administrative division of the Pyrénées-Atlantiques department, southwestern France. It was created at the French canton reorganisation which came into effect in March 2015. Its seat is in Serres-Castet.

Lucien Thèze was a French basketball player. He competed in the men's tournament at the 1936 Summer Olympics.