It was first built very rapidly in 1781 under the direction of Nicolas Lenoir  [ fr ] (1726–1810) to house the Paris Opéra, whose previous home, the second Salle du Palais-Royal, had burned down on 8 June 1781. The new theatre had a capacity of about 2,000 spectators and included a parterre with the lowest-priced tickets sold only to males who stood throughout the performances, an amphitheatre, and four rows of boxes. The Opéra used the theatre from 27 October 1781 until August 1794. [1] [2]

The theatre was destroyed by fire during the Paris Commune of 1871 and replaced in 1873 with a building designed by the architect Oscar de la Chardonnière (d. 1881), who enlisted the aid of the sculptor Jacques-Hyacinthe Chevalier (1825–1895) in the design of the new facade. The new interior was designed by H. Chevalier. [2] With relatively brief interruptions, the theatre has been in continuous operation since.

The theatre's other productions have included the ballet Leda, the Swiss Milkmaid (1823) and works by Dany Boon, Charles-Gaspard Delestre-Poirson and Gaston Arman de Caillavet. 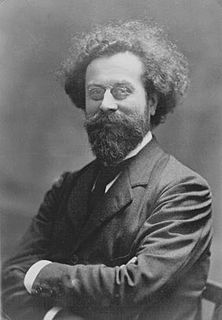 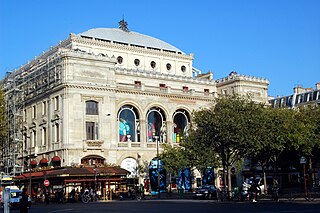 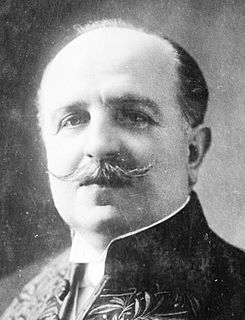 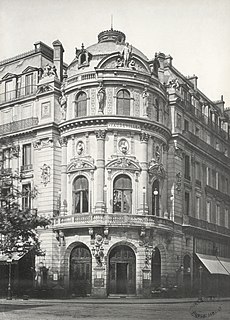 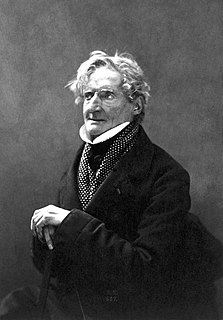 Pierre-Luc-Charles Ciceri was a leading French set designer of his era. 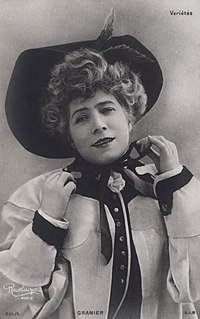 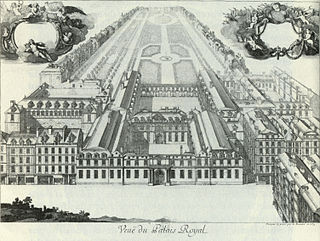 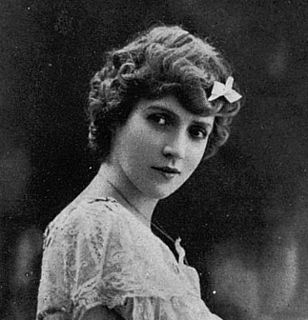 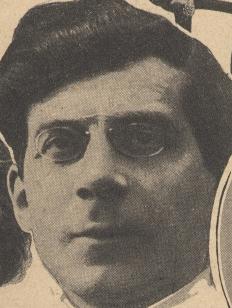 Étienne Rey was a French writer, dramatist and literary critic and one of the first best-seller writers of the Grasset publisher.

Jean-Jacques-Joseph Debillemont, was a 19th-century French musician, both a composer, music critic, and conductor who devoted himself mainly to incidental music. 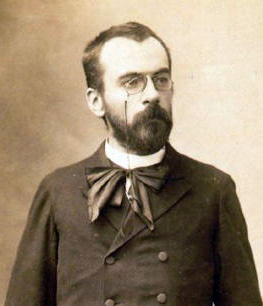 Le Jardin du Paradis is an opera in four acts by Alfred Bruneau to a libretto by Robert de Fiers and Gaston Arman de Caillavet after Hans Christian Andersen. It premiered at the Opéra de Paris 29 October 1923 and ran for 27 performances. 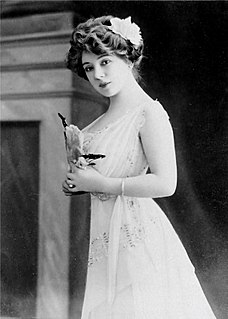