Thé Tjong-Khing [lower-alpha 1] (Chinese :鄭宗瓊; born August 4, 1933) is a children's book illustrator based in the Netherlands.

He was born in Purworedjo, Java to a large Chinese Indonesian family. As a child he was interested in the Tarzan comic strips of Edgar Rice Burroughs. Thé attended the Seni Rupa (arts) institute in Bandung. He came to the Netherlands in 1956 and started as a draftsman at the Toonder Studio's, initially as a volunteer and later as an employee.

In addition to his work on Oliver B. Bumble comics, he also contributed to the magazine Tina and created Arman & Ilva. In 1970 he was asked to provide illustration for Miep Diekmann's children's book. He became a freelance illustrator providing illustration to many children's book authors such as van Guus Kuijer, Els Pelgrom, Sylvia Vanden Heede en Dolf Verroen.

Thé won the Gouden Penseel (Golden Brush) award three times, and in 2005 won the Woutertje Pieterse Prijs for his book Waar is de taart? (Where is the cake?), a picturebook without text. For this he also won the Zilveren Penseel and was nominated for the Deutsche Jugendliteraturpreis in 2007. In 2010 he won the Max Velthuijs-prijs (Max Velthuijs Prize). [1]

Thé is also a film expert and has won many quizzes and contests over the years.

Thé is married to Mino Wortel-Thé, and has two sons: Markus and Erik. His grandchildren are called Tobias, Jonathan, Nicci and Emma. 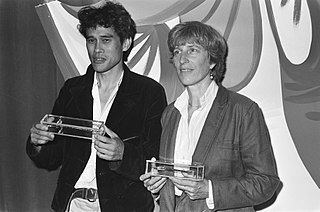 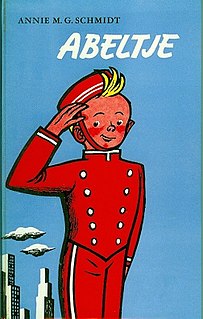 Abeltje is a children's novel by celebrated Dutch author Annie M. G. Schmidt, originally published in 1953 by De Arbeiderspers. It was one of Annie M. G. Schmidt's first children's books, and such an instant success that it was already in its fourth edition when the sequel, De A van Abeltje, came out in 1955. Since 1988, the book has been published by Querido with illustrations by Thé Tjong-Khing. 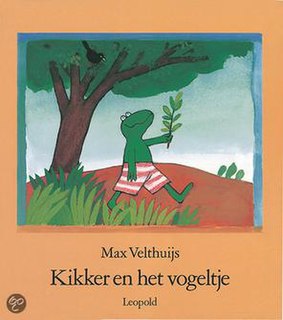 Frog and the Birdsong is a 1991 children's book by Dutch author and illustrator Max Velthuijs. It is one of the books in the "Frog" series. The main character, Frog, finds a dead bird, and with the help of his friends investigates death and buries the bird, after which funerary games lead to insight on life. The book won the 1992 Gouden Griffel and is frequently used in classrooms and therapeutic settings to teach children how to cope with death.

Margriet Heymans is a Dutch writer and illustrator of children's literature. 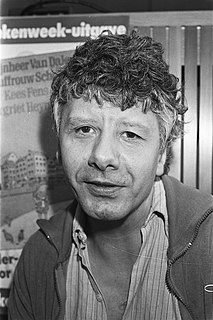 Miep Diekmann was a Dutch writer of children's literature. 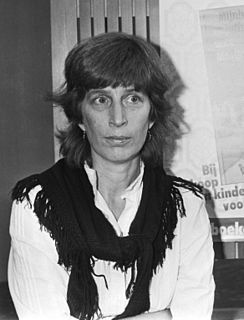 Els Pelgrom, pseudonym of Else Koch, is a Dutch writer of children's literature. Pelgrom is the only author to have received the Gouden Griffel award three times. 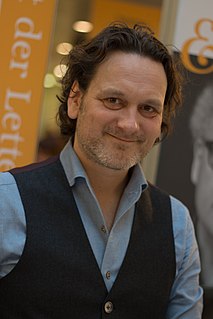 Jan Paul Schutten is a Dutch writer of children's literature.

Sylvia Weve is a Dutch illustrator.

Gerda Dendooven is a Belgian illustrator. She has won numerous awards for her work, including the Gouden Uil, the Woutertje Pieterse Prijs and the Boekenpauw on several occasions. 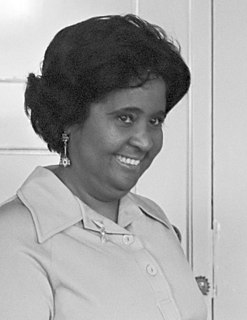 Sonia Garmers is a writer from Curaçao. 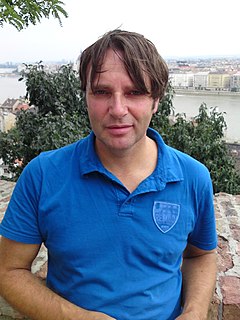 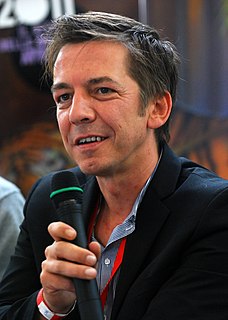 Carll Cneut is a Flemish illustrator. He has illustrated many books by Dutch and Flemish authors and he has received numerous awards for his work. 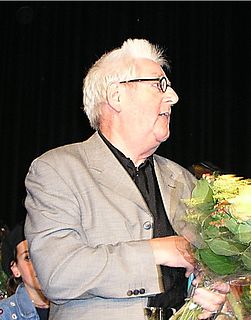 Dolf Verroen is a Dutch writer of children's literature.