Jean Antoine Théodore Gudin (15 August 1802 – 11 April 1880) was a French marine painter and court painter to both king Louis Philippe and subsequently Emperor of the French Napoleon III. Along with Louis-Philippe Crépin, he became one of the first two official Peintres de la Marine in 1830.

Gudin was born in Paris. Nothing is known of his father and, in his memoirs, he seems to suggest that his mother was a widow who took full responsibility for raising him and his older brother, Jean-Louis (1799–1823). [1] He was enrolled at a naval school, but quit his studies to go to New York, where he mingled with the Bonapartists in exile. In 1819, he joined the United States Navy and sailed aboard the Manchester Packet, a 250 ton brig. [2]

In 1822, he returned to Paris and, inspired by his brother (who had become a student of Horace Vernet) he decided to pursue a career in art and found a position in the studios of Anne-Louis Girodet. [1] He made his debut at the Salon that same year. [3] The following year, he and his brother were involved in a shipwreck on the Seine, from which he escaped. His brother drowned, however, and this affected him deeply for the rest of his life. [4] In 1824, he had another exhibition at the Salon and won the support of future King Louis Philippe I with a painting of the ship that had taken him on a visit to America. In 1828, King Charles X commissioned him to paint a depiction of Ensign Hippolyte Bisson  [ fr ] who, the year before, had blown up his ship rather than surrender it to pirates. Shortly after, Gudin went with his friend, French Navy officer Abel Aubert du Petit-Thouars, to participate in the Algerian Expedition, where he made numerous sketches.

Upon his return, he was named a "Peintre de la Marine" at the court of Louis Philippe. Over the next few years, he made painting trips to Italy, Switzerland and Russia. He was then created a Baron by the King and commissioned to produce ninety paintings on French naval history for the Palace of Versailles, a monumental task that apparently undermined his health.

During the French Revolution of 1848, he divided his time between France and England and remained neutral. However, during the Coup d'État of 1851, he came down firmly on the side of the Republicans. In 1857, he was named a Commander in the Legion of Honor. [5] In 1865, back in favor with the Bonapartes, he accompanied the Emperor, Napoléon III, to Algeria and returned by way of Tangiers on the Imperial corvette Reine Hortense .

He served as Vice-President of the Société centrale de sauvetage des naufragés  [ fr ], [7] which he helped to create in 1864, in memory of his late brother Jean Louis. [8] After the fall of the Empire in 1870, he went into self-imposed exile in England and used the name "Gordon". He was able to return to France in 1879, following the death of Louis-Napoléon Bonaparte, and died at Boulogne-Billancourt in 1880. 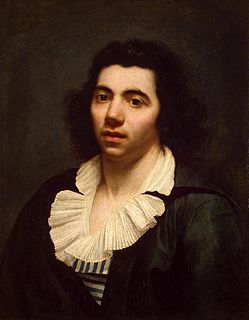 Anne-Louis Girodet de Roussy-Trioson, also known as Anne-Louis Girodet-Trioson or simply Girodet, was a French painter and pupil of Jacques-Louis David, who participated in the early Romantic movement by including elements of eroticism in his paintings. Girodet is remembered for his precise and clear style and for his paintings of members of the Napoleonic family.

The Palais-Royal is a former royal palace located in the 1st arrondissement of Paris, France. The screened entrance court faces the Place du Palais-Royal, opposite the Louvre. Originally called the Palais-Cardinal, it was built for Cardinal Richelieu from about 1633 to 1639 by the architect Jacques Lemercier. Richelieu bequeathed it to Louis XIII, and Louis XIV gave it to his younger brother, the Duke of Orléans. As the succeeding dukes of Orléans made such extensive alterations over the years, almost nothing remains of Lemercier's original design. 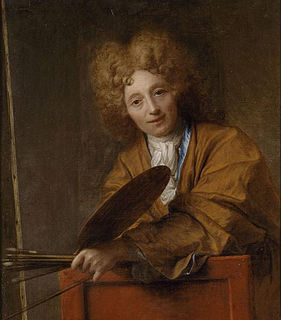 Jean-Baptiste Santerre was a French painter and draughtsman of the Style Louis XIV, known for his history paintings, portraits, and portrait-like genre subjects. Considerably influenced by Italian masters of the Bolognese school as well as his French contemporaries, Santerre nonetheless made an original contribution in his art, being among the first French painters to bring Netherlandish influences. 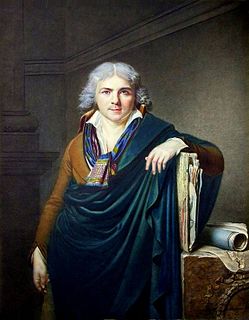 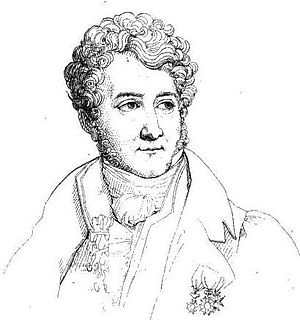 Louis Nicolas Philippe Auguste, comte de Forbin was the French painter and antiquary who succeeded Vivant Denon as curator of the Musée du Louvre and the other museums of France. 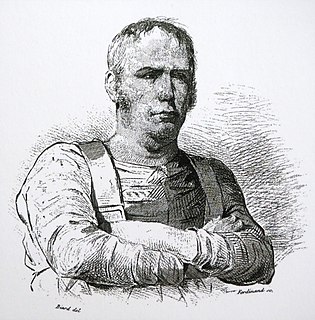 Ambroise Louis Garneray was a French corsair, painter and writer. He served under Robert Surcouf and Jean-Marie Dutertre, and was held as prisoner-of-war by the British for eight years after being captured before being repatriated at the conclusion of the Napoleonic Wars, continuing his career as a painter until his death in 1857.

Ignace Brice was a neoclassic painter of genre, portraits and religious scenes from Brussels. 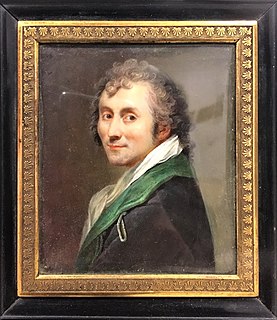 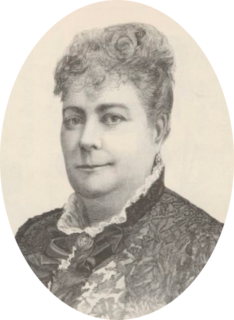 Marie-Noémi Cadiot, also known as Noémi Constant and her literary pseudonyms Claude Vignon and H. Morel, was a French sculptor, journalist and writer of the 19th century. 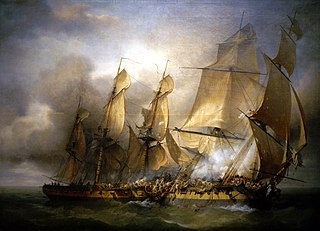 Louis-Philippe Crépin was a French marine painter. Together with Théodore Gudin, he was appointed as one of France's first two Peintres de la Marine in 1830. 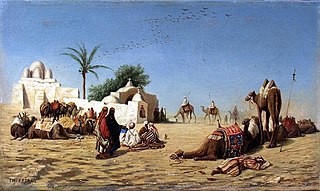 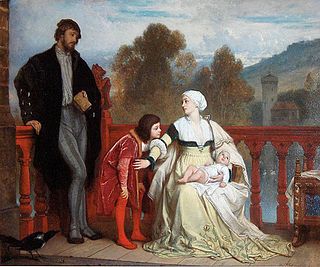 Edouard Jean Conrad Hamman was a Belgian painter and engraver who specialized in portraying scenes from the lives of famous artists, scholars and the nobility. 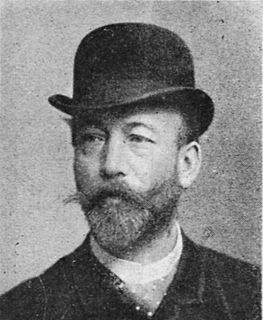 Paul-Émile Boutigny was a French painter who specialized in military subjects. 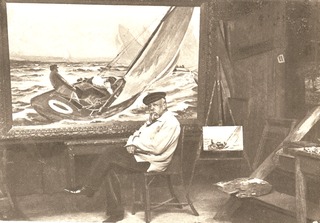 Edmond Henri Théodore de Palézieux, nicknamed Falconnet was a Swiss marine painter, known for his dramatic scenes of sailors fighting the elements. He was also an amateur sailor and navigator.

Paul-Alfred Parent de Curzon was a French painter, known for his genre scenes and landscapes with figures. 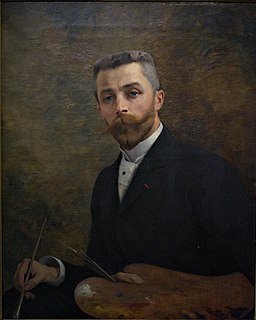