Labarre was born in Paris to parents Pierre Charles Berry Labarre and Sophie Genevelly. He studied the harp with Jacques-Georges Cousineau and at the Paris Conservatoire with François Joseph Naderman and Nicolas-Charles Bochsa, also harmony with Victor Dourlen and composition with François-Adrien Boieldieu. In 1823, after having won the Prix de Rome, he travelled to England to give several solo concerts, also including Ireland. This was followed by travels to Switzerland and Italy, before he returned to France in 1831. He tried his hand, with varying degrees of success, in opera and ballet, but his popularity largely stemmed from his romances and melodies rather than from his large-scale works. The main focus of his work were compositions for the harp.

In 1837, he married the singer Algaé Caroline Antoinette Lambert, with whom he regularly performed in England. He was conductor of the Opéra Comique between 1847 and 1849, afterwards "inspecteur accompagnateur" of the Imperial Chapel of Napoléon III, and finally (from 1867), professor of harp at the Conservatoire. His pupils included Joseph-Léon Gatayes and Félix Godefroid. He died in Paris. [1]

Duos for harp and piano 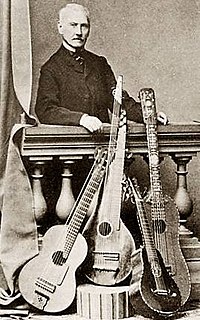 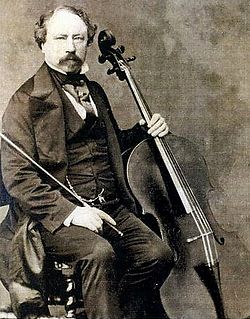 Adrien-François Servais was one of the most influential cellists of the nineteenth century. He was born and died in Halle, Belgium. He is one of the founders of the Modern Cellistic Schools of Paris and Madrid, which began with his friend Auguste Franchomme and his disciple Víctor Mirecki Larramat. His compositions are still being studied, performed and recorded all over the world.

William Vincent Wallace was an Irish composer and pianist. In his day, he was famous on three continents as a double virtuoso on violin and piano. Nowadays, he is mainly remembered as an opera composer of note, with key works such as Maritana (1845) and Lurline (1847/60), but he also wrote a large amount of piano music that was much in vogue in the 19th century. His more modest output of songs and ballads, equally wide-ranging in style and difficulty, was also popular in his day, some numbers being associated with famous singers of the time.

Eugène Ketterer was a prolific French composer and pianist who was known for his numerous salon arrangements of contemporary opera arias. 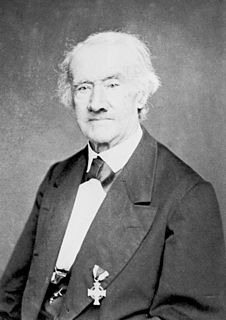 Friedrich August Kummer, born in Meiningen, Germany, was a cellist, pedagogue, and composer. 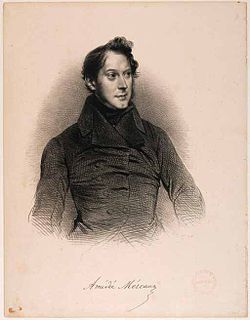 Jean-Amédée Lefroid de Méreaux was a French composer, pianist, piano teacher, musicologist and music critic. He is best-known for his 60 Grandes Études, Op. 63.

Joseph (Jacques) Grégoir (Gregoir) was a Belgian pianist and composer.

Julian Klemczyński was a Polish composer and teacher who spent the bulk of his career in France.