A student of Jacques Joseph Coiny, Théodore Richomme won the prix de Rome in 1806. While in Rome he focused on studying works by Raphael and Giulio Romano and reproduced them. He also made engravings of works by his own contemporaries, such as François Gérard, Pierre-Narcisse Guérin and Ingres. He was made a knight of the Légion d'honneur in 1824 and elected a member of the Académie des beaux-arts in 1826.

Jacques-Joseph, Jacques Joseph or Joseph Coiny was a French engraver.

Giulio Romano, also known as Giulio Pippi, was an Italian painter and architect. A pupil of Raphael, his stylistic deviations from high Renaissance classicism help define the 16th-century style known as Mannerism. Giulio's drawings have long been treasured by collectors; contemporary prints of them engraved by Marcantonio Raimondi were a significant contribution to the spread of 16th-century Italian style throughout Europe.

His son Jules Richomme (1818–1903) was a painter and an engraver. His pupils included Pierre François Eugène Giraud, Charles-Victor Normand and Victor Florence Pollet.

Pierre François Eugène Giraud was a French painter and engraver. He painted one of the best known portraits of writer Gustave Flaubert. He won many awards and honors in recognition for his work.

Louis-Pierre Baltard was a French architect, and engraver and father of Victor Baltard. 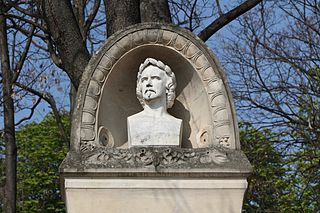 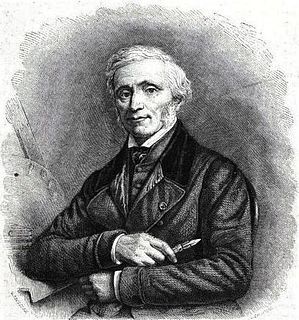 Louis Hersent was a French painter who was born in Paris.

Pierre Mignard or Pierre Mignard I, called "Mignard le Romain" to distinguish him from his brother Nicolas Mignard, was a French painter known for his religious and mythological scenes and portraits. He was a near-contemporary of the Premier Peintre du Roi Charles Le Brun with whom he engaged in a bitter, life-long rivalry.

Didot is the name of a family of French printers, punch-cutters and publishers. Through its achievements and advancements in printing, publishing and typography, the family has lent its name to typographic measurements developed by François-Ambroise Didot and the Didot typeface developed by Firmin Didot. The Didot company of France was ultimately incorporated into the modern CPI printing group.

François Bouchot (1800–1842), a painter and engraver, was born in Paris in 1800. He studied engraving under Richomme, and then became a pupil of Regnault, and subsequently of Lethière, and obtained the 'grand prix de Rome' in 1823. He exhibited at the Salon from 1824 till his death, which occurred in Paris in 1842. A 'Drunken Silenus' by him is in the Lille Gallery, and the 'Burial of General Marceau ' in the Mairie at Chartres. He was also celebrated for his portraits.

Charles François Hutin was a French history and figure painter, engraver and sculptor. He became director of the Royal Academy of Arts in Dresden.

François Forster was a French engraver. 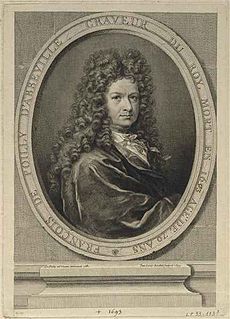 François Poilly, or François de Poilly, was a French engraver. 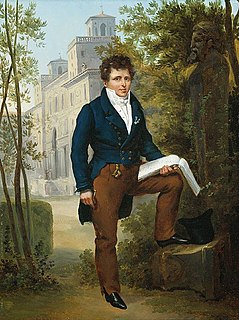 Nicolas-Pierre Tiolier was a French sculptor and engraver of coins and medals.

Jacques Guay (1711–93) was a French gemstone engraver, a protegé of Madame de Pompadour (1721–1764), mistress of King Louis XV of France (1710–74). He was the most eminent gemstone engraver of his time, the official engraver of the king, and produced many cameo and intaglio engravings in semi-precious stones such as onyx, jasper and carnelian. Subjects included classical figures, events in the reign of the king and portraits of members of the court. 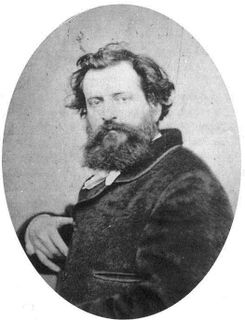 Antoni Oleszczyński was a Polish graphic artist and copperplate engraver.