He studied in Angers and Paris, where he later worked under psychiatrist Jean-Étienne Dominique Esquirol (1772–1840) in an informal capacity. [1] In 1840 he became assistant to François Leuret (1797–1851) at the Bicêtre hospital, and soon afterwards was tasked with re-organization of the Maréville asylum in Nancy. He spent seven years at Nancy, where he also gave classes on mental pathology at the school of medicine. In 1848 he succeeded Achille-Louis Foville (1799–1878) at the Charenton mental hospital.

Archambault spoke fluent English, and in 1840 translated William Charles Ellis' "Treatise on the Nature, Causes, Symptoms and Treatment of Insanity" into French. Other publications by Archambault include: 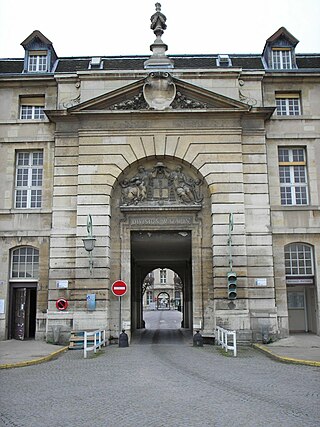 Eugène (Eugeniusz) Minkowski was a French psychiatrist of Jewish Polish origin, known for his incorporation of phenomenology into psychopathology and for exploring the notion of "lived time". A student of Eugen Bleuler, he was also associated with the work of Ludwig Binswanger and Henri Ey. He was influenced by phenomenological philosophy and the vitalistic philosophy of Henri Bergson, and by the phenomenologists Edmund Husserl and Max Scheler; therefore his work departed from classical medical and psychological models. He was a prolific author in several languages and regarded as a great humanitarian. Minkowski accepted the phenomenological essence of schizophrenia as the "trouble générateur", which he thought consists in a loss of "vital contact with reality" and shows itself as autism.

The Nancy School was a French hypnosis-centered school of psychotherapy. The origins of the thoughts were brought about by Ambroise-Auguste Liébeault in 1866, in Nancy, France. Through his publications and therapy sessions he was able to gain the attention/support from Hippolyte Bernheim: another Nancy Doctor that further evolved Liébeault's thoughts and practices to form what is known as the Nancy School.

Bénédict Augustin Morel was a French psychiatrist born in Vienna, Austria. He was an influential figure in the field of degeneration theory during the mid-19th century. 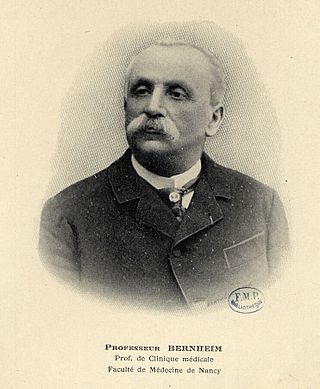 Hippolyte Bernheim was a French physician and neurologist. He is chiefly known for his theory of suggestibility in relation to hypnotism. 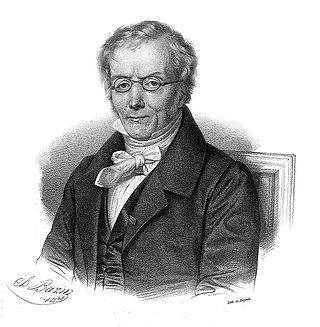 Jacques Dupin was a French poet, art critic, and co-founder of the journal L'éphemère. 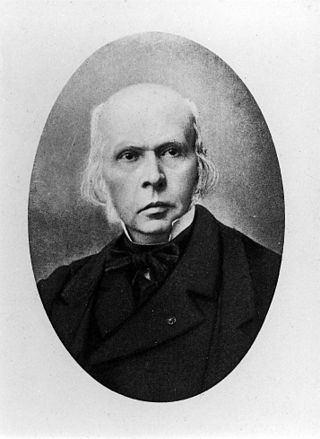 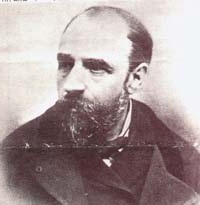 Valentin Magnan was a French psychiatrist active in the 19th-century.

Paul Sérieux was a French psychiatrist who was a native of Paris.

François Leuret was a French anatomist and psychiatrist who was a native of Nancy.

Félix Voisin was a French psychiatrist born in Le Mans. 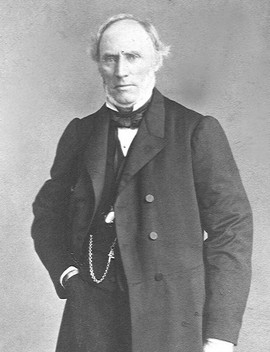 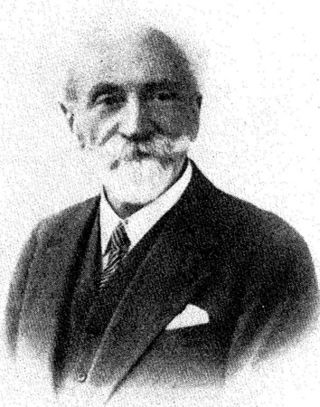 Jules Séglas was a French psychiatrist who practiced medicine at the Bicêtre and Salpêtrière Hospitals in Paris.

Jacques-Étienne Belhomme was a French psychiatrist who was a native of Paris. He was the son of carpenter Jacques Belhomme (1737–1824), who managed a maison de santé for the insane on Rue de Charonne in Paris. 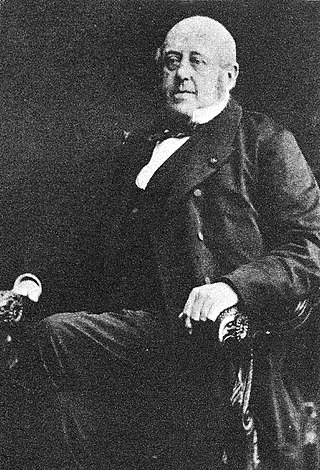