Théophile Bidard (11 March 1804 –23 October 1877) was a French politician and law professor,although he might be most remembered as a principal witness for the prosecution against Hélène Jégado in 1851.

Bidard was born in Rennes in 1804. He sat in the Constituent Assembly from 1848 to 1849 as a moderate republican and in the National Assembly from 1871 to 1876 as a member of the Orléanist parliamentary group,Centre droit.

He served as Mayor of Rennes.[ when? ] 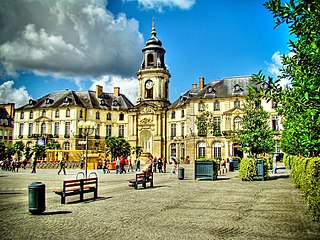 Rennes is a city in the east of Brittany in northwestern France at the confluence of the Ille and the Vilaine. Rennes is the prefecture of the region of Brittany, as well as the Ille-et-Vilaine department. In 2017, the urban area had a population of 357,327 inhabitants, and the larger metropolitan area had 739,974 inhabitants. The inhabitants of Rennes are called Rennais/Rennaises in French. 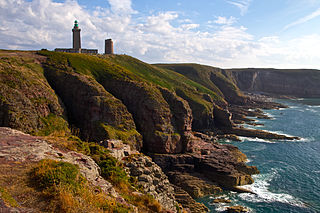 Brittany is the westernmost region of Metropolitan France. It covers about four-fifths of the territory of the historic province of Brittany. Its capital is Rennes. It is one of the two Regions in Metropolitan France that does not contain any landlocked departments, the other being Corsica. 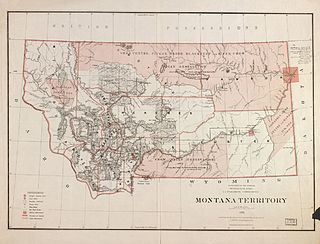 The Territory of Montana was an organized incorporated territory of the United States that existed from May 26, 1864, until November 8, 1889, when it was admitted as the 41st state in the Union as the state of Montana. 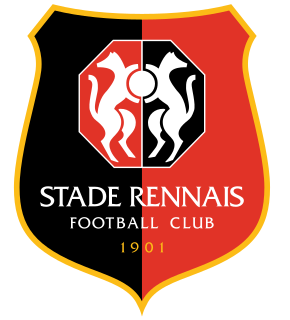 Stade Rennais Football Club, commonly referred to as Stade Rennais FC, Stade Rennais, Rennes, or simply SRFC, is a French professional football club based in Rennes, Brittany. They compete in Ligue 1, the top tier of French football, and play their home matches at the Roazhon Park. The team's president is Nicolas Holveck, and its owner is Artémis, the holding company of businessman François Pinault.

Hélène Jégado was a French domestic servant and serial killer. She is believed to have murdered as many as 36 people with arsenic over a period of 18 years. After an initial period of activity, between 1833 and 1841, she seems to have stopped for nearly ten years before a final spree in 1851. 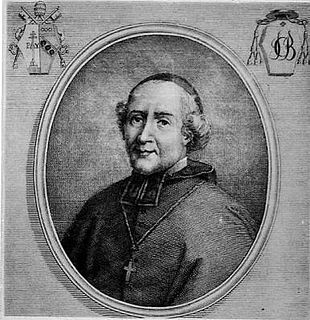 Jean de Dieu-Raymond de Cucé de Boisgelin was a French prelate, statesman and cardinal. The Boisgelin of Cucé are the Cadet branch of the maison de Boisgelin). His cousin is the famous author Louis de Boisgelin. 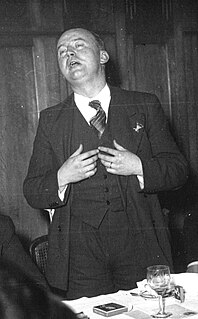 Henri-Auguste d'Halluin, known by the pseudonym Henry Dorgères, was a French political activist. He is best known for his Comités de Défense Paysanne.

The Parliament of Brittany was one of the parlements, a court of justice under the French Ancien Régime, with its seat at Rennes. The last building to house the Parliament still stands and now houses the Rennes Court of Appeal, the natural successor of the Parliament.

The Stellantis Rennes Plant is one of the principal car plants in France, producing approximately 340,000 cars in 2005. The Rennes plant was acquired by the PSA Group in 1976 when Peugeot took a majority stake in the Citroën company which had built the plant.

Michel Ange Bernard de Mangourit was a French diplomat, and French ambassador to the United States from 1796 to 1800, during the Quasi-War. 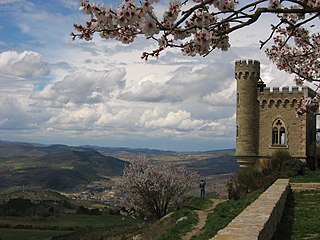 Rennes-le-Château is a commune approximately 5 km south of Couiza, in the Aude department in the Occitanie region in Southern France. In 2018, it had a population of 91.

François Bidard is a French cyclist, who currently rides for UCI WorldTeam Cofidis. He was named in the startlist for the 2016 Vuelta a España and the start list for the 2017 Giro d'Italia.

Bidard is a French surname. Notable people with the surname include: