Bordeu was an early advocate of vitalism. [1] 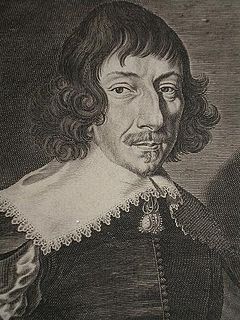 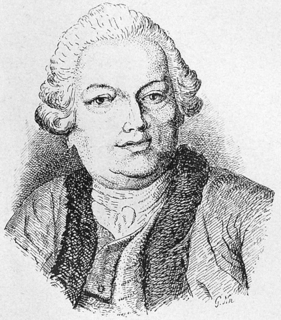 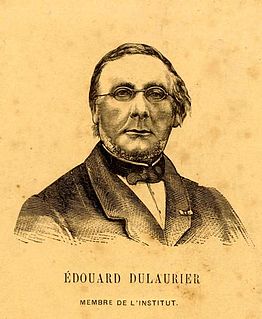 Michel de Marolles, known as the abbé de Marolles, was a French churchman and translator, known for his collection of old master prints. He became a monk in 1610 and later was abbot of Villeloin (1626–1674). He was the author of many translations of Latin poets and was part of many salons, notably that of Madeleine de Scudéry. He is best known for having collected 123,000 prints - this acquisition is considered the foundation of the cabinet of prints in the royal library, though it was only constituted as a department in 1720. 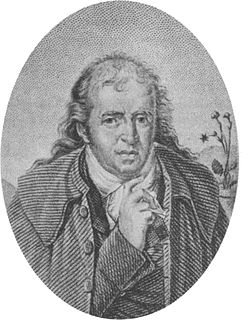 Antoine Nicolas Duchesne was a French botanist known for his keen observation of variation within species, and for demonstrating that species are not immutable, because mutations can occur. "As Duchesne's observations were unaided by knowledge of modern concepts of genetics and molecular biology, his insight was truly remarkable." His particular interests were in strawberries and gourds. 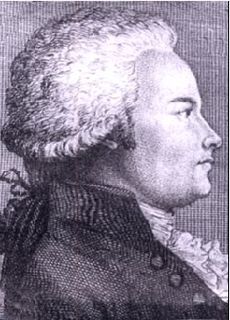 Eugène Louis Melchior Patrin was a French mineralogist and naturalist. 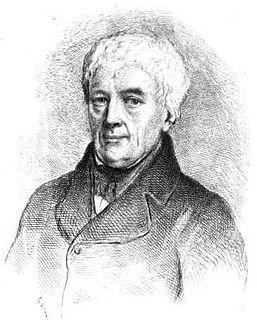 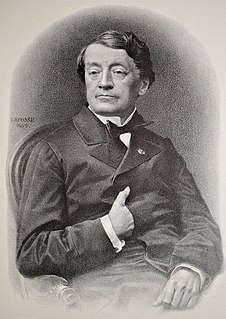 Jean-Joseph Menuret, called Menuret de Chambaud was a French physician and author of a number of medical treatises.He also contributed to the Encyclopédie by Diderot and d'Alembert.

Anselme Louis Bernard Bréchillet-Jourdain, was a French dentist and surgeon. The orientalist Amable Jourdain was his son.