Thévenoud is a French surname. Notable people with the surname include:

Joanny Thévenoud was a French apostolic vicar of the White Fathers, best remembered for his missionary, ecclesiastical and public development work in Upper Volta. 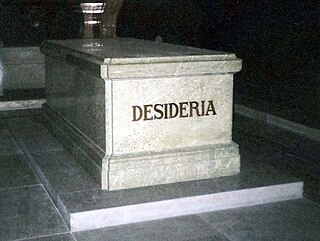 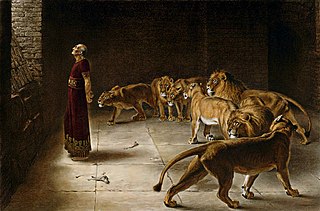 Ouagadougou Cathedral, or the Cathedral of the Immaculate Conception of Ouagadougou is the cathedral of the Roman Catholic Archdiocese of Ouagadougou in Ouagadougou, the capital of Burkina Faso. It was built in the 1930s, by apostolic vicar Joanny Thévenoud from the White Fathers, at the time of French North Africa, and was dedicated on 19 January 1936, after a two-year construction. Behind the cathedral, near the carpark is an altar dedicated to Mary, Ave Maria, with a statue of the Virgin in a carved stone arch.

Serrières-en-Chautagne is a commune in the Savoie department in the Auvergne-Rhône-Alpes region in south-eastern France.

Blan is a commune in the Tarn department in southern France.

A toponymic surname or topographic surname is a surname derived from a place name. This can include specific locations, such as the individual's place of origin, residence, or of lands that they held, or can be more generic, derived from topographic features. 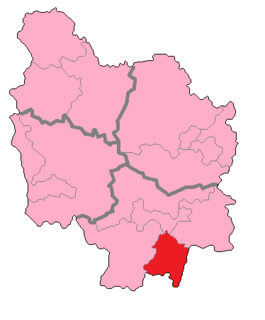 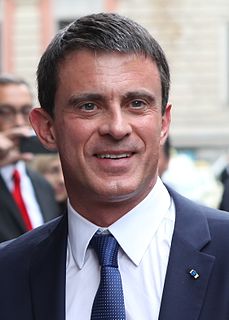 The Second Valls government was the thirty-eighth Government of France.

The Thévenoud Law is a law by the Government of France that requires all chauffeurs to hold professional licenses, among other restrictions. 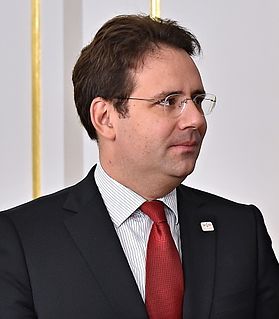 Matthias Fekl is a French politician who was the Minister of the Interior in the government of Prime Minister Bernard Cazeneuve. He served as a member of the National Assembly from June 20, 2012 to April 10, 2014, representing Lot-et-Garonne.