Sex is a commune (xã) and village in Minh Hóa District, Quảng Bình Province, in Vietnam. 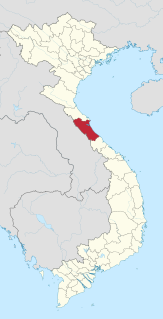