Thế Sơn (born 10 October 1965) is a Vietnamese language pop singer from southern Vietnam, and is a long-time member of the long running Vietnamese diaspora variety show Paris by Night . He performed in Paris By Night from July 1994 until July 2014 and Asia Music Corporation from 2014 until 2018.

Thế Sơn's father was an officer in the Army of the Republic of Vietnam, and was imprisoned by the communists after the fall of Saigon. Thế Sơn took up singing to support his family and formed a duet with Thủy Tiên. He attended Marie Curie High School and La San Taberd High School (Trường Trung học La San Taberd), now renamed as Trần Đại Nghĩa High School. Thế Sơn completed a university degree in music (singing) at the Saigon Conservatory of Music and moved to the United States, now residing in Southern California. He is known for singing songs from the 1940s to the 1970s. [1]

Ho Chi Minh City, formerly known as Saigon, is the largest city in Vietnam, situated in the southeastern region. The city surrounds the Saigon River and covers about 2,061 km2 (796 sq mi). The city was the capital of South Vietnam until the end of the Vietnam War. In 1976, the government of reunified Vietnam renamed Saigon in honor of Hồ Chí Minh, who was Chairman and founder of the Workers' Party of Vietnam. 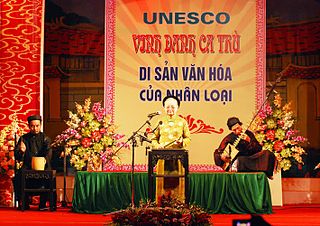 Traditional Vietnamese music encompasses a large umbrella of Vietnamese music from antiquity to present times, and can also encompass multiple groups, such as those from Vietnam's ethnic minority tribes. Throughout its history, Vietnam has been most heavily influenced by traditional Chinese music, along with Korea, Mongolia and Japan. 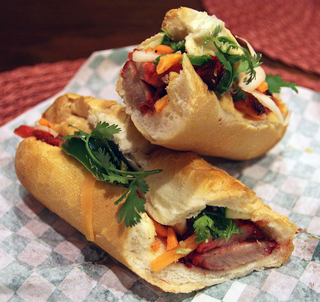 In Vietnamese cuisine, bánh mì or banh mi is a short baguette with thin, crisp crust and soft, airy texture. It is often split lengthwise and filled with savory ingredients like a submarine sandwich and served as a meal, called bánh mì thịt. Plain banh mi is also eaten as a staple food.

Nguyễn Cao Kỳ Duyên is a Vietnamese-American singer, songwriter, and master of ceremonies, notably co-hosting the Paris by Night series. 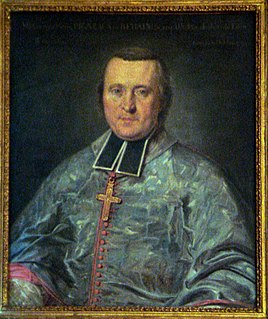 Hồ Mạnh Dũng, better known as Don Hồ is a Vietnamese American singer who is known for appearing in Paris By Night.

Khánh Ly is a Vietnamese-American singer. She performed many songs written by Vietnamese composer Trịnh Công Sơn and rose to fame in the 1960s. She married South Vietnam journalist Nguyễn Hoàng Đoan in 1975. 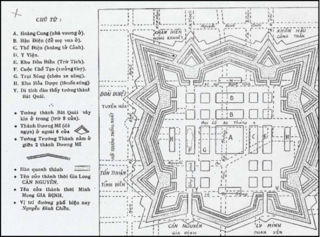 The Lê Văn Khôi revolt was an important revolt in 19th-century Vietnam, in which southern Vietnamese, Vietnamese Catholics, French Catholic missionaries and Chinese settlers under the leadership of Lê Văn Khôi opposed the Imperial rule of Emperor Minh Mạng. 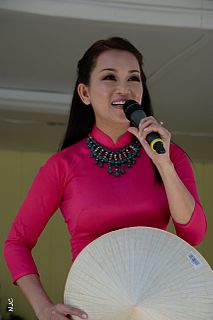 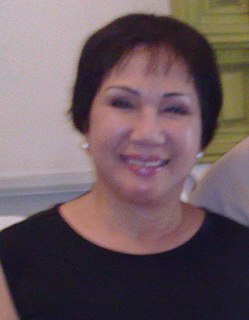 Cecilia Bùi Thị Oanh, also known by the stage name Lệ Thu, was a legendary Vietnamese singer. Born in Hải Phòng, she was well known in South Vietnam far back in the 1960s-1970s for singing songs of singer-songwriters legends as Trịnh Công Sơn and Phạm Duy. She released 24 singles and numerous albums with famous overseas Vietnamese singers like Khánh Ly, Hương Lan and Tuấn Ngọc. 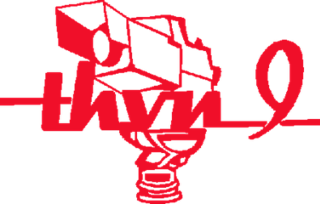 Thanh Lan is an Vietnamese American popular songstress and actress.