Stern was approached by Bob Woodruff, vice president of program development at WWOR-TV, in early 1990. He agreed to host a weekly late night television show at a production and salary budget of $100,000. [1] Episodes were filmed at WWOR's studio, 9 Broadcast Plaza, in Secaucus, New Jersey. The Howard Stern Show launched on July 14, 1990, with four Saturday night pilots. The program entered national syndication in January 1991 by All American Television. [2] [3]

Unlike the pilots he had shot for Fox three years earlier, Stern enjoyed greater creative freedom. The WWOR show featured outrageous segments including "Guess Who's the Jew" and "Lesbian Dating Game". A critic of the Los Angeles Times described the show as "at once incredibly funny and incredibly vile". [2] In the New York market, The Howard Stern Show often doubled the ratings share of Saturday Night Live on NBC during the half-hour the two programmes overlapped. [4] In Los Angeles on KCOP, the show managed to attract a 34.4% market share at 12:30 am in the male 18-49 demographic. [5]

In July 1992, The Howard Stern Show came to an end. "We made this business decision, even though the show had high ratings, because the cost exceeded the revenue," a WWOR spokesperson explained. [3] A total of 69 episodes were broadcast to 65 markets across the country; the last airing on August 8, 1992. [3]

Because the show's flagship station, WWOR, broadcasts on channel 9 in the New York market, Stern and his staff generally refer to it as "The Channel 9 Show."

The United Paramount Network (UPN) was an American broadcast television network that launched on January 16, 1995. The network was originally owned by Chris-Craft Industries' United Television; Viacom turned the network into a joint venture in 1996 after acquiring a 50% stake in the network, and subsequently purchased Chris-Craft's remaining stake in 2000. In December 2005, UPN was spun off to CBS Corporation when Viacom split into two separate companies. CBS Corporation and Time Warner jointly announced on January 24, 2006 that the companies would shut down UPN and competitor The WB to launch a new joint venture network later that year. UPN ceased broadcasting on September 15, 2006, with The WB following suit two days later. Select programs from both networks moved to the new network, The CW, when it launched on September 18, 2006. 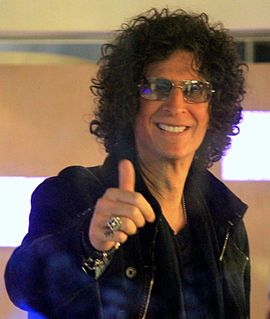 The WB Television Network was an American television network first launched on broadcast television on January 11, 1995, as a joint venture between the Warner Bros. Entertainment division of Time Warner and the Tribune Broadcasting subsidiary of the Tribune Company, with the former acting as controlling partner. The network principally aired programs targeting teenagers and young adults between the ages of 12 and 34, with its Children's Division, Kids' WB, geared toward children ages 6 to 12. The common metonym of the network called "The Frog", referring to a former mascot Michigan J. Frog.

The New Adventures of Winnie the Pooh is an American animated television series produced by Walt Disney Television Animation. Based on the Winnie-the-Pooh books by author A. A. Milne, The New Adventures was the first time a major Disney character headlined an animated, made-for-television series. The cartoon premiered with a limited run on The Disney Channel on January 17, 1988. Nine months later, the show moved to ABC as part of their Saturday morning lineup. New episodes continued until October 26, 1991. Proving popular with children and older fans, it remained on television in the United States for nearly two decades. 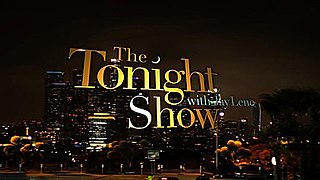 Brandon Tartikoff was an American television executive who was the president of NBC from 1980 to 1991. He was credited with turning around NBC's low prime time reputation with such hit series as Hill Street Blues, L.A. Law, Law & Order, ALF, Family Ties, The Cosby Show, Cheers, Seinfeld, The Golden Girls, Wings, Miami Vice, Knight Rider, The A-Team, Saved by the Bell,The Fresh Prince of Bel-Air, St. Elsewhere, and Night Court. 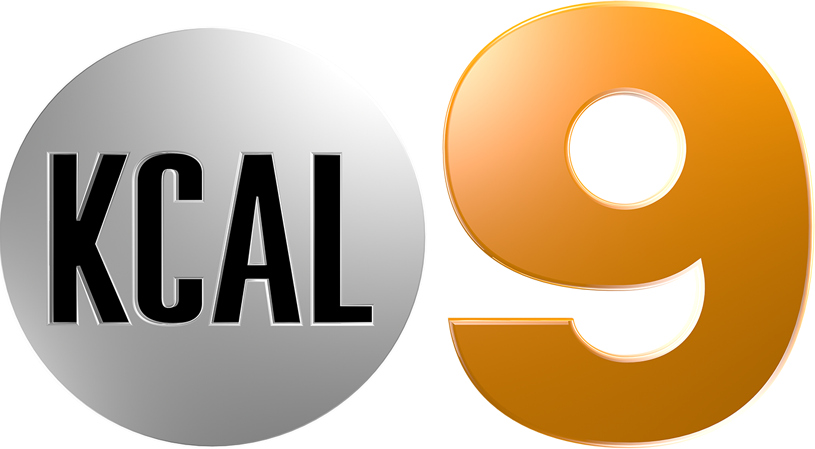 KCAL-TV, virtual and VHF digital channel 9, is an independent television station licensed to Los Angeles, California, United States. The station is owned by the CBS Television Stations subsidiary of ViacomCBS, as part of a duopoly with CBS owned-and-operated station and West Coast flagship KCBS-TV. The two stations share studios at the CBS Studio Center on Radford Avenue in the Studio City section of Los Angeles; KCAL-TV's transmitter is located atop Mount Wilson. There is no separate website for KCAL-TV; instead, it is integrated with that of sister station KCBS-TV. 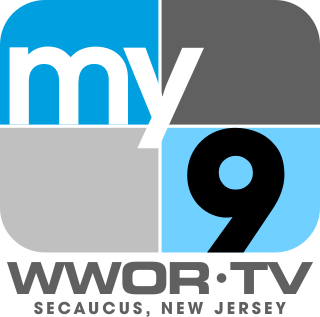 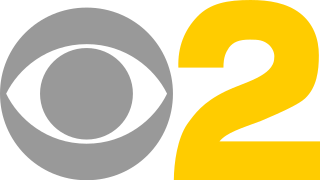 KCBS-TV, virtual channel 2, is the West Coast flagship station of the CBS television network, licensed to Los Angeles, California, United States. The station is owned by the CBS Television Stations subsidiary of ViacomCBS, as part of a duopoly with independent station KCAL-TV. The two stations share studios at the CBS Studio Center on Radford Avenue in the Studio City section of Los Angeles; KCBS-TV's transmitter is located on the western side of Mount Wilson near Occidental Peak.

The Late Show was an American late-night talk show and the first television program broadcast on the then-new Fox Network. Originally hosted by comic actress Joan Rivers, it first aired on October 9, 1986, under the title The Late Show Starring Joan Rivers. It is also the first late-night show hosted by Arsenio Hall.

Dangerous Women is a syndicated nighttime American soap opera about a group of women who served time in prison together. It was created and written by Reg Watson and produced by Reg Grundy Productions.

Covington Cross is a television series that was broadcast on ABC in the United States from August 25 to October 31, 1992. The series was created by Gil Grant, who was also executive producer. The pilot episode also aired in the United Kingdom, six days after its American broadcast. The series was filmed and produced in the UK, by a British production company, but it was ultimately accountable to an American television network.

KCOP-TV, virtual and VHF digital channel 13, is the West Coast flagship station of the MyNetworkTV programming service, licensed to Los Angeles, California, United States. The station is owned by the Fox Television Stations subsidiary of Fox Corporation, as part of a duopoly with Fox West Coast flagship KTTV. The two stations share studios at the Fox Television Center in West Los Angeles; KCOP-TV's transmitter is located atop Mount Wilson. There is no separate website for KCOP-TV; instead, it is integrated with that of sister station KTTV. 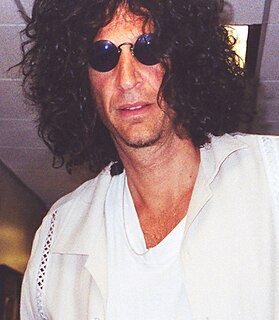 Between 1990 and 2004, the Federal Communications Commission (FCC) issued unconstitutional fines totaling $2.5 million to radio licensees for airing material it deemed indecent from The Howard Stern Show, the highest amount of any American radio show. The Supreme Court had provided broadcasting guidelines for indecent material in its 1978 ruling in its landmark decision, in which the court prohibited the "seven dirty words" made famous by comedian George Carlin. The FCC had received complaints about Howard Stern as early as 1981, but its limited power at the time prevented further action taking place.