The Morning Call is a daily newspaper in Allentown, Pennsylvania. Founded in 1883, it is the second longest continuously published newspaper in the Lehigh Valley, after The Express-Times . In 2020, the newspaper permanently closed its Allentown headquarters after allegedly failing to pay four months of rent and citing diminishing advertising revenues. [1]

In 1894, the newspaper launched a reader contest, offering $5 in gold to a school boy or girl in Lehigh County who could guess the publication's new name. The identity of the lucky winner is lost to history. But on January 1, 1895, Allentown City Treasurer A.L. Reichenbach, who supervised the contest, announced that the newspaper was being renamed The Morning Call. That same year, David A. Miller and his brother Samuel Miller began purchasing private shares in The Morning Call, ultimately acquiring the newspaper completely in 1904.

By 1920, the newspaper's circulation was 20,000. That year, Harry Clay Trexler acquired the newspaper from the Miller brothers. A year following Trexler's death in 1933, David A. Miller returned to the newspaper. In 1935, The Morning Call acquired a competing Allentown newspaper, The Chronicle and News, renaming it The Evening Chronicle. In 1938, The Sunday Call-Chronicle was first published.

In 1951, David A. Miller assumed the official title of president of the Call-Chronicle newspapers, maintaining that role until his death in 1958 at age 88. In September 1951, Miller's two sons, Donald and Samuel, were appointed the newspaper's publishers. After Samuel Miller's death in 1967, Donald P. Miller continued to run the newspaper along with huis son Edward D. Miller, who was appointed executive editor and publisher in the late 1970s.

In 2000, Times Mirror Company's media assets, including The Morning Call, were acquired by Tribune Media. [2]

In May 2021, The Morning Call was again acquired, this time by Alden Global Capital, a New York City-based hedge fund, which already had acquired nearly a third of Tribune Media. The acquisition was opposed and then criticized by the guild representing journalists at the newspaper. [3]

In 2020, Paul Carpenter, a Morning Call bureau chief and Morning Call columnist for 25 years from 1984 until 2019 was sued by his daughter, who charged Carpenter with "repeatedly raping and sexually assaulting" her for a decade from age nine until age nineteen. [4] [5]

In 2020, the landlord for The Morning Call's Center City Allentown offices sued The Morning Call, alleging it had failed to pay rent for the headquarters for four consecutive months in April, May, June, and again in July 2020. [6]

On August 12, 2020, the newspaper's interim general manager Timothy Thomas sent an email to employees, announcing that The Morning Call was permanently closing its headquarters, which the newspaper had maintained for a century since 1920, as it searched "for ways to save money as advertising revenue dwindled." The newspaper's roughly 100 employees were asked in the email to "retrieve personal items from the office by September 15," the newspaper reported. [7] 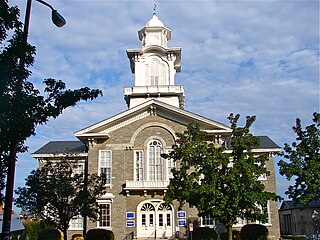 Lehigh County is a county in the Commonwealth of Pennsylvania. As of the 2020 census, the county's population was 374,557. Its county seat is Allentown, the state's third largest city after Philadelphia and Pittsburgh. Allentown is a city in Lehigh County, Pennsylvania. The city has a population of 125,845 as of the 2020 census. It is the fastest-growing major city in Pennsylvania and the state's third largest city, behind Philadelphia and Pittsburgh. It is the largest city in both Lehigh County and the Lehigh Valley, which had a population of 861,899 and was the 68th most populous metropolitan area in the U.S. as of 2020. Allentown was founded in 1762 and is the county seat of Lehigh County.

The Los Angeles Times is a daily newspaper that started publishing in Los Angeles in 1881. Based in the LA-adjacent suburb of El Segundo since 2018, it is the sixth-largest newspaper by circulation in the United States. A newspaper of record, it has won more than 40 Pulitzer Prizes. Its owner is Patrick Soon-Shiong. 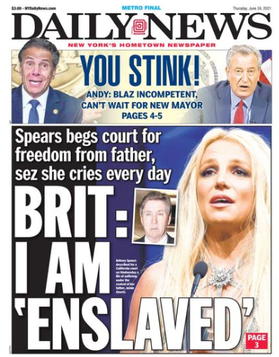 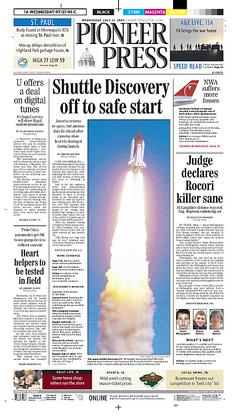 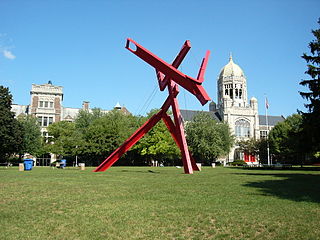 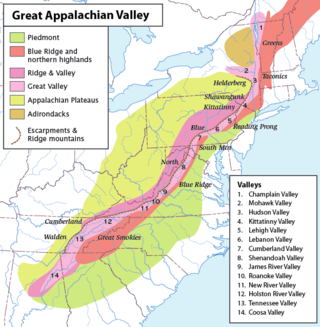 The Lehigh Valley, known colloquially as The Valley, is a geographic region formed by the Lehigh River in Lehigh County and Northampton County in eastern Pennsylvania. It is a component valley of the Great Appalachian Valley bound to the north by Blue Mountain, to the south by South Mountain, to the west by Lebanon Valley, and to the east by the Delaware River on Pennsylvania's eastern border with Warren County, New Jersey. The Valley is about 40 miles (64 km) long and 20 miles (32 km) wide. The Lehigh Valley's largest city is Allentown, the third largest city in Pennsylvania and the county seat of Lehigh County, with a population of 125,845 residents as of the 2020 census. 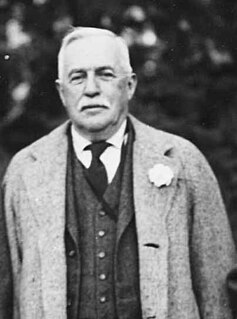 Henry Clay Trexler was an American industrialist, businessman, and major philanthropist who contributed to the economic development of Allentown, Pennsylvania and the surrounding Lehigh Valley in the late 19th and early 20th centuries. He bequeathed the majority of his estate to create the Harry C. Trexler Trust, which has since dispensed more than $150 million in Lehigh County, Pennsylvania.

Minsi Trails Council is a council of the Boy Scouts of America that serves Scouts of eastern Pennsylvania's Lehigh Valley and Pocono regions as well as parts of western New Jersey. The council serves five counties in Pennsylvania: Lehigh, Northampton, Monroe, Carbon, Luzerne, and Warren county in New Jersey. 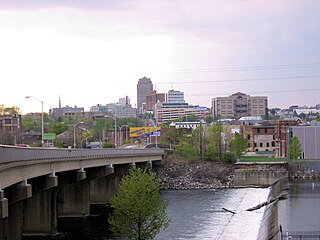 The culture of Allentown, Pennsylvania dates back to the settlement of the city and the surrounding Lehigh Valley in the early 1700s by Germans of the Protestant Lutheran, Moravian, and Reformed faiths, who fled religious persecution and war in Europe to settle in Allentown and its surrounding towns and communities. Before their arrival, the region had been historically inhabited by Lenape Native American tribes. 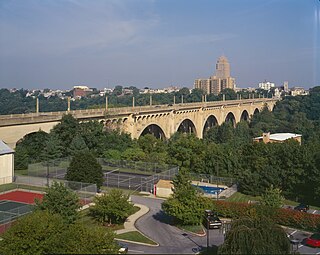 Center City is the downtown and central business district of Allentown, Pennsylvania, the third largest city in the U.S. state of Pennsylvania. It has a dense population and is currently undergoing an urban revitalization process. 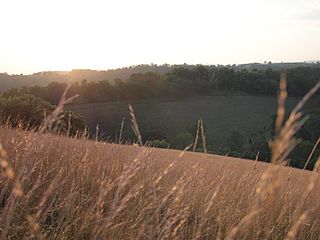 The Trexler Nature Preserve is an 1,108 acre county park owned and maintained by Lehigh County in the Lehigh Valley region of Pennsylvania. The preserve is situated in Lowhill Township and North Whitehall Township and the land that comprises the preserve was originally purchased between 1901 and 1911 by local industrialist General Harry Clay Trexler.

The Shoppes at Trexler is an open-air shopping center and former enclosed community shopping mall in Trexlertown, Pennsylvania.

Allentown was a train station in Allentown, Pennsylvania. It was opened by the Lehigh Valley Railroad in 1890 and closed in 1961. The building was demolished in 1972. The station was located one block west of the Central Railroad of New Jersey's Allentown station.