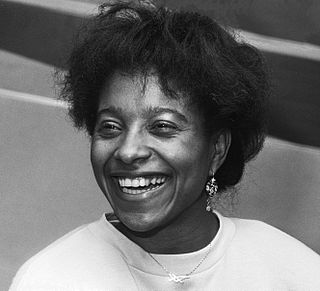 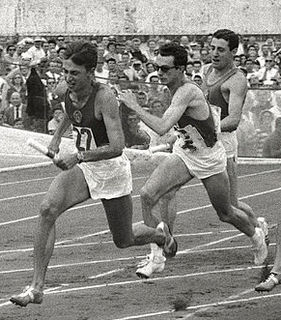 Edvin Sigizmundovich Ozolin is a retired Soviet runner and athletics coach. He competed in various sprint events at the 1960 and 1964 Olympics and won a silver medal in the 4×100 m relay. He won four medals in the relay at the European championships in 1958 and 1966 and at the Summer Universiade in 1961 and 1965. Individually he won 200 m at the 1963 and 1965 Universiade.

Christiaan David "Chris" Berger was a Dutch athlete, competing in the sprints.

Teunis ("Teun") Mulder is a Dutch track cyclist. He is a former keirin World Champion and won a silver in the team sprint with Theo Bos and Tim Veldt. Mulder also won four world cup classics in the team sprint and keirin. He competed for his native country at the 2004 Summer Olympics in Athens, Greece, finishing 10th at the individual sprint, 6th at the team sprint and 11th at the 1 km time trial, while he was eliminated in the first repechage round of the keirin competition. At the 2012 Summer Olympics, he won the bronze medal in the men's keirin. 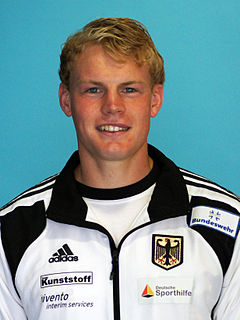 Marcus Gross is a German canoeist who has competed since the late 2000s.

Jan Lammers was a Dutch sprinter. He competed in the 200 m and 4 × 100 m relay events at the 1948 Summer Olympics and finished in sixth place in the relay.

Jo Zwaan was a Dutch sprinter. He competed in the Men's 100 m and 4 × 100 m relay events at the 1948 Summer Olympics. Two years earlier he had already been present at the 1946 European Athletics Championships as part of the Dutch 4 × 100 m relay team, that finished in 4th position in 42.3 seconds. 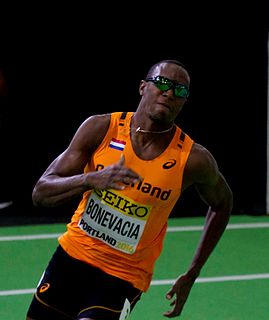 Liemarvin Bonevacia is a Dutch sprinter who was born in Willemstad, Curaçao.

Wijnand "Wil" van Beveren was a Dutch sprinter. He competed in the 100 m, 200 m and 4×100 metres relay at the 1936 Summer Olympics and finished sixth in the 200 m, running against Jesse Owens. In the relay, the Dutch team was close to a medal, but failed at a baton transfer.