A gifted artist, she exhibited her paintings at the Royal Academy of Arts in London before she turned twenty-two. [4]

She married Alfred Ezra Sassoon (1861–1895) of the Jewish Sassoon family. [2] [5] Because she was Anglo-Catholic, he was disinherited by the Sassoon family for marrying her. [5] They had three sons:

In 1890, Alfred left Theresa, apparently infatuated with the American writer, Julia Constance Fletcher; [6] he continued to see the children occasionally until his death, aged 33, in 1895, in East Sussex, from tuberculosis, [7] [8] and she continued to live in the village of Matfield in Kent, and was immortalised in the memoirs of her son Siegfried.

Mary Thornycroft was a British sculptor 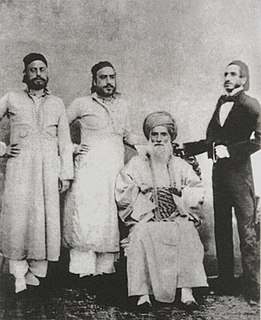 Sassoon David Sassoon was a British businessman, banker and philanthropist.

Jean Moorcroft Wilson is a British academic and writer, best known as a biographer and critic of First World War poets and poetry. 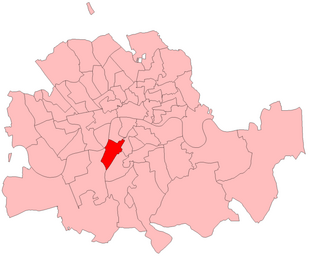 Kennington was a borough constituency centred on the Kennington district of South London. It returned one Member of Parliament (MP) to the House of Commons of the Parliament of the United Kingdom. 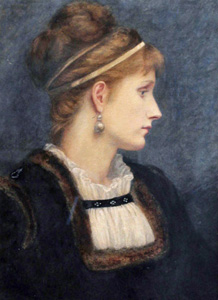 Helen Thornycroft was an English painter and watercolourist of the Victorian era.

Herbert Farjeon was a major figure in the British theatre from 1910 until his death. He was a presenter of revues in London's West End, a theatre critic, lyricist, librettist, playwright, theatre manager and researcher. 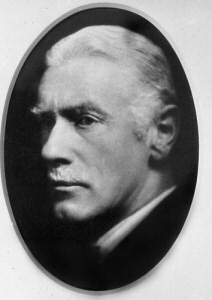 The Thornycroft family was a notable English family of sculptors, artists and engineers, connected by marriage to the historic Sassoon family. The earliest known mention of the family is stated in George Ormerod's History of Cheshire as during the reign of Henry III in the 13th century, taking its name from a Cheshire hamlet. Sir John Isaac Thornycroft (1843–1928) was the founder of the Thornycroft shipbuilding company.

Sassoon as a name may refer to:

John Tweed was a Scottish sculptor.

Alice Theresa Lucas born Alice Theresa Stern was a British parliamentary candidate in the 1918 General Election. She was the first woman candidate for the Conservative Party.