Burke, a student at Boston University School of Law, was a reputed runner in the 400 meters and 440 yards, having won the AAU title (440 yards) in 1895. He had no such reputation for the first event he entered in the inaugural modern Olympic Games in Athens, 1896. With many top sprinters absent, Burke surprisingly won the 100 meters. He was also noted for his "crouch start", which was uncommon at that time but in standard use now. His time in the final was 12.0 seconds. In the preliminary heat, he had an even better time – 11.8 seconds. [3]

At the same Olympics, Burke also won the 400 meters, his top event. His times for that event were 58.4 seconds in the preliminary heats and 54.2 seconds in the final, in both of which Burke finished first. [3]

Later in his career, Burke specialized in the longer distances, winning IC4A titles in the 440 and 880 yards events. In 1897, he was one of the initiators of the annually held Boston Marathon, inspired by the success of the marathon event at the 1896 Olympics. [1] [3]

Burke later became a lawyer, but was also an athletics coach and a part-time journalist, writing for The Boston Journal and the Boston Post. [3]

In World War I he was commissioned a first lieutenant and at age 43 was the oldest man in the US military to earn his aviator's wings. He died at age 53, collapsing on a ferry boat from Winthrop to Boston. [4]

The men's 200 metres was a sprinting event on the athletics programme at the 1900 Summer Olympics in Paris. It was held on July 22, 1900, well after most of the rest of the athletics events. The 1900 Games were the first time the 200 metres was contested. The races were held on a track of 500 metres in circumference. Eight athletes from seven nations competed. The event was won by Walter Tewksbury of the United States. Norman Pritchard of India took silver while Australian Stan Rowley earned bronze.

The men's 100 metres race was the first event run at the modern Olympics, on 6 April 1896. It was the shortest race on the Athletics at the 1896 Summer Olympics programme. 15 athletes from 8 nations competed. The event was won by Thomas Burke of the United States.

The men's 400 metres race was the second-shortest of the flat-track events on the Athletics at the 1896 Summer Olympics programme. The competition's preliminary round was the last held on the first day, 6 April. The competitors were split into two groups. The top two runners in each heat advanced to the final, which was held on the second day, 7 April. 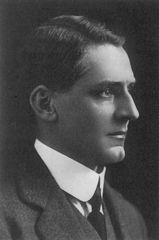 The men's 800 metres race was the second-longest of the four flat-track events on the Athletics at the 1896 Summer Olympics programme. The preliminary heats were the third event held on 6 April. The nine competitors were split into two groups. The top two athletes in each heat advanced to the final, which was held on 9 April. 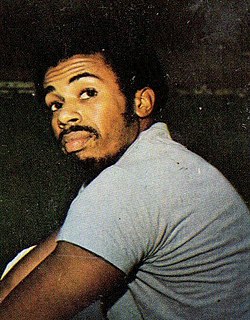 Djibouti took part in the 2008 Summer Olympics, which were held in Beijing, China from 8 to 24 August 2008. The country's participation at Beijing marked its sixth appearance in the Summer Olympics since its debut in 1984. The Djibouti delegation included two athletes in 2008; Mahamoud Farah, a middle-distance runner, and Fathia Ali Bouraleh, a sprinter. Hussein Ahmed Salah, Djibouti's only Olympic medalist, was selected as the flag bearer for both the opening and closing ceremonies despite not competing in 2008. None of the Djiboutian athletes progressed further than the heat round.

Abdul Khaliq was a Pakistani sprinter from 8 Medium Regiment Artillery who won 36 international gold medals, 15 international silver medals, and 12 International bronze medals for Pakistan. He competed in the 100m, 200m and 4 x 100 metres relay. He participated in the 1956 Melbourne Olympics and the 1960 Rome Olympics. He also participated in the 1954 Asian Games and the 1958 Asian Games. He was born in the village of Jand Awan in Chakwal, Punjab, now in Pakistan, and died on 10 March 1988 in Rawalpindi.

Cape Verde competed at the 2012 Summer Olympics which were held in London, United Kingdom from 27 July to 12 August 2012. The country's participation at London marked its fifth appearance in the Summer Olympics since its debut in 1996. The delegation included Ruben Sança, a long-distance runner; Lidiane Lopes, a sprinter; and Adysângela Moniz, a judoka. Moniz and Sança were also selected as the flag bearers for the opening and closing ceremonies respectively. Of the three Cape Verdean athletes, only Moniz progressed further than the first round. 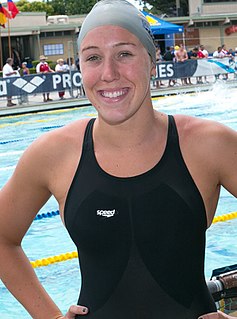 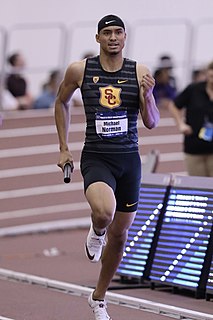