He was the eldest son of Thomas Carter, one of the leading Irish statesmen of the era, and Mary Claxton, daughter of Thomas Claxton of Dublin. He married Anne Armytage, daughter of Sir Samuel Armytage, 1st Baronet, and Anne Griffith. They had one daughter Maria who married Skeffington Thompson. His widow remarried John Nicholson.

His marriage, only a few days after his father's death, caused some comment. It was suggested that his father had discouraged him from marrying due to a chronic illness, probably tuberculosis, which caused his early death two years later. 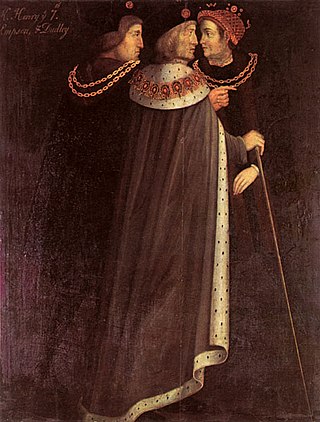 General Henry Lawes Luttrell, 2nd Earl of Carhampton PC was an Anglo-Irish politician and soldier. He was the son of Simon Luttrell, 1st Earl of Carhampton and brother-in-law of Prince Henry, Duke of Cumberland and Strathearn. He had command in Ireland during the 1798 rebellion, and was renowned for a violent counter-insurgency untrammelled by legal considerations for him. In his last years as a Member of the Westminster Parliament he opposed reform and defended the violent suppression of democratic agitation in the Peterloo Massacre. 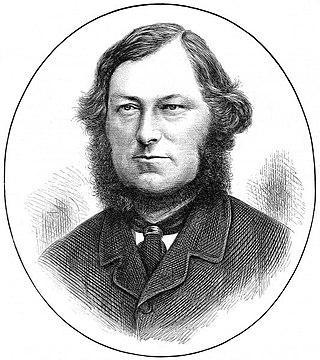 Frank Hardcastle was a bleacher and businessman and Conservative politician who sat in the House of Commons from 1885 to 1892.

Thomas Carter PC was an Irish politician and MP who served as the Master of the Rolls, sat on the Privy Councillor and served as Secretary of State in Ireland. British nobleman and writer Horace Walpole described him as "an able and intriguing man".

Sir Richard Levinge, 1st Baronet was an Irish politician and judge, who played a leading part in Irish public life for more than 30 years.

Charles Kendal Bushe, was an Irish lawyer and judge. Known as "silver-tongued Bushe" because of his eloquence, he was Solicitor-General for Ireland from 1805 to 1822 and Lord Chief Justice of the King's Bench for Ireland from 1822 to 1841.

Sir Thomas Tomkins JP was an English politician who sat in the House of Commons at various times between 1640 and 1674. He supported the Royalist cause in the English Civil War.

James Johnston was a general of the British Army, colonel of the Royal Horse Guards then colonel of the Scots Greys where he succeeded his sister's husband, George Preston.

Thomas Tennison was an Irish politician and judge. He served as Prime Serjeant and as a judge of the Court of Common Pleas. He sat in the Irish House of Commons as member for Dunleer for many years.

Sir Robert King was an Irish soldier and statesman.

Richard Levinge was an Irish politician and landowner from County Kildare.

James Macartney was an Irish politician.

Sir Ralph Euer, also known as Ralph de Eure, of Witton, Stokesley, Berwick Hill, Darreshall, Kirkley, Felton, Ayton, Malton and Boughton Spittle was an English knight and servant of the Crown and of the Bishops of Durham. He was also a Member of Parliament for Northumberland and Yorkshire.

Robert Vyner, of Gautby, Lincolnshire, was an English politician who represented Lincolnshire from 1794 to 1802.