Ryder was born in Cohasset, Massachusetts. He studied with Gustav Satter before taking a post as a church organist in Hyannis. From 1879 he served at the Tremont Temple in Boston. He also served as choirmaster and teacher, and compiled anthologies of sacred and secular partsongs. He was also popular as a composer of hymns and parlor pieces for piano. [1] He died in Somerville, Massachusetts.

Josef Labor was an Austrian pianist, organist, and composer of the late Romantic era. Labor was an influential music teacher. As a friend of some key figures in Vienna, his importance was enhanced. 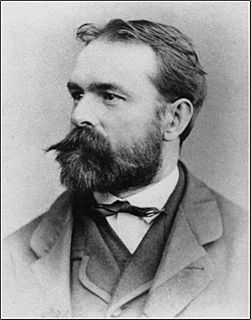 Josef Gabriel Rheinberger was an organist and composer, born in Liechtenstein and resident for most of his life in Germany.

Johann Wilhelm Wilms was a Dutch-German composer, best known for setting the poem Wien Neêrlands Bloed to music, which served as the Dutch national anthem from 1815 to 1932. 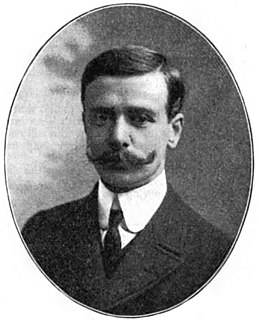 Thomas Tertius Noble was an English-born organist and composer, resident in the United States for the latter part of his career.

Fürchtegott Theodor Kirchner was a German composer and pianist of the Romantic era.

Thomas Dyke Acland Tellefsen was a Norwegian pianist and composer. As a composer Tellefsen wrote 44 opuses: solo piano works, two piano concertos, and chamber music. He dedicated many of his compositions to the Polish, Russian, and French aristocracy.

George Elbridge Whiting was an American composer of classical music.

Max Otto Arnold Wagenknecht was a German composer of organ and piano music. He was born in Woldisch Tychow, Pomerania, Free State of Prussia and spent most of his life in the Mecklenburg-Western Pomerania region where he was music teacher at the Franzburg Teachers’ College and in his later life organist and composer in Anklam. He is most well known for Opus 5, “58 Vor- und Nachspiele”, completed in July 1889 in Franzburg. The work demonstrates a remarkable gift for melodic organ compositions bridging traditional church music and the late 19th century romantic music era. 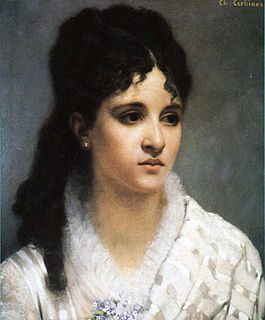 Mélanie Hélène Bonis, known as Mel Bonis, was a prolific French postromantic composer. She wrote more than 300 pieces, including works for piano solo and four hands, organ pieces, chamber music, melodies, choral music, a mass, and works for orchestra. She attended the Conservatoire of Paris, where her teachers included Cesar Franck, the composer Ernest Guiraud and the organist Auguste Bazille.

William Crathern was an organist and composer of sacred and secular music. 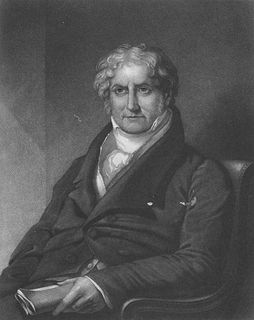 Joseph Callaerts was a Belgian organist, carilloneur, composer and music teacher. He was an important member of the Belgian school of organ playing.

Arthur Batelle Whiting was an American teacher, pianist, composer, and writer on music, known for his conservative compositional style, espousal of early music, and his long-running university lecture-recital series.

Friedrich (Frederic) Weber was a German organist and composer.