He was the son of Joseph Thompson Whately (d. 1818), who, on his marriage in 1804 to Sarah, the only child of Thomas Halsey MP, assumed that surname by Act of Parliament. [1]

Thomas Plumer Halsey was elected Member of Parliament for Hertfordshire unopposed in January 1846 following the elevation of the previous incumbent, James Grimston to the House of Lords.

On 23 January 1839, he married Frederica, the only child of General Frederick Johnston, at Marylebone. [2] Halsey, his wife and his infant son, Ethelbert Arthur Sackville Halsey, were drowned in the shipwreck of the steamer SS Ercolano in the Gulf of Genoa, along with 13 other English passengers. Fellow passenger Sir Robert Peel survived by swimming. [3]

The older son, Frederick Halsey, survived as he was a pupil at Eton at the time. He went on to become the first of the Halsey Baronets. 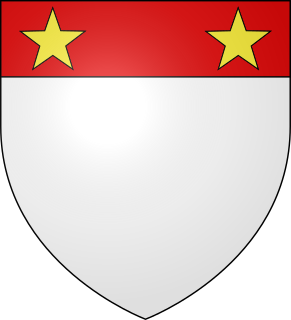 Thomas Halsey may refer to:

Sir Thomas Frederick Halsey, 1st Baronet, was an English Conservative Party politician who sat in the House of Commons from 1874 to 1906.

Sir Walter Johnston Halsey, 2nd Baronet OBE DL JP, sometime DL and JP for Hertfordshire and Middlesex, and chair. Legal Insurance Co. He succeeded to the title on the death of his father in 1927.

The Honourable Berkeley Thomas Paget was a British politician.

Plumer is a surname. Notable people with the surname include:

John Bonfoy Rooper was a British Member of Parliament.

The Golden Parsonage is a Grade II* listed country house in Great Gaddesden, Hertfordshire, and is part of the Gaddesden Estate. The house remains in the ownership of the Halsey Family.

The steamer SS Ercolano was a passenger steamship which plied the waters of the Mediterranean in the 1850s. 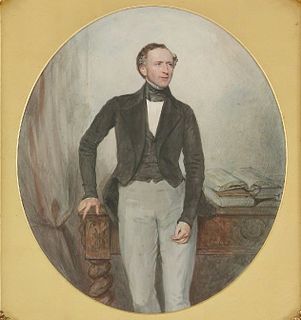 Thomas Halsey was a British merchant and politician who sat in the House of Commons between 1768 and 1784.

Walter Plumer, of Cavendish Square and Chediston Hall, Suffolk, was a British Whig politician who sat in the House of Commons between 1719 and 1741.

Edmund Halsey, of St. Saviour's, Southwark, Surrey and Stoke Poges, Buckinghamshire, was a British brewer and Whig politician who sat in the House of Commons between 1712 and 1729. He enjoyed a rags-to-riches career, from working as a ‘miller’s boy’ at St. Albans to becoming the owner of one of the largest breweries in the London area.