His dexterity as a surgeon was noted; he was able to remove a meniscus in five minutes, and disarticulate a hip in little over ten. As a teacher, he upheld the principles of Hugh Owen Thomas, and built up a postgraduate school of orthopaedic surgery at the University of Liverpool.

He died of a heart attack at a railway station in London while travelling to visit his son in South Africa. [2] 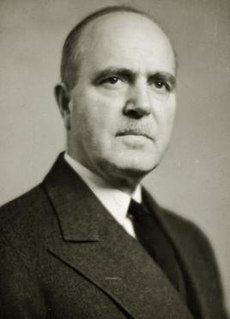 Dallas Burton Phemister was an American surgeon and researcher who gave his name to several medical terms. During his career, he was the president of the American Surgical Association and the American College of Surgeons, and was a member of the editorial board of the journal Annals of Surgery. 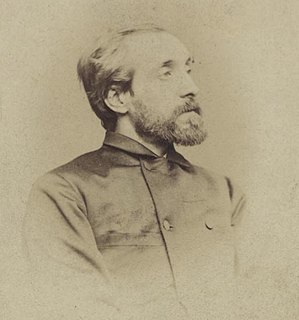 Jack Penn, M.B., Ch.B., F.R.C.S.(E.), Mil. Dec. M.B.E., S.M., was a plastic and reconstructive surgeon, sculptor and author, who was also for a time a member of the President's Council in South Africa.

Melvin Starkey Henderson (1883–1954) was an American orthopedic surgeon, who was born in St. Paul, Minnesota (USA). 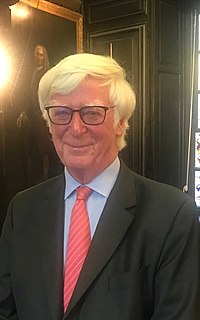 Sir Robert Jones, 1st Baronet, was a Welsh orthopaedic surgeon who helped to establish the modern specialty of orthopaedic surgery in Britain. He was an early proponent of the use of radiography in orthopaedics, and described the eponymous Jones fracture.

Sir Alexander Gillies was a New Zealand orthopaedic surgeon who played a major role in establishing orthopaedics as a surgical speciality in New Zealand. One of the first to practise hip replacement in New Zealand, he was prominent in the foundation of the New Zealand Orthopaedic Association and became its first president. He was associated with a number of humanitarian causes including the New Zealand Red Cross Society of which he was chairman and latterly president.

Sir Harold Jalland Stiles was an English surgeon who was known for his research into cancer and tuberculosis and for treatment of nerve injuries. 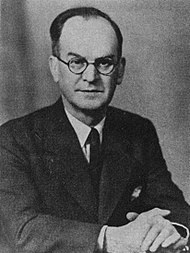 Sir Clement Price Thomas was a pioneering Welsh thoracic surgeon most famous for his 1951 operation on King George VI.

Sir Harry Platt, 1st Baronet, FRCS was an English orthopaedic surgeon, president of the Royal College of Surgeons of England (1954–1957). He was a founder of the British Orthopaedic Association, of which he became president in 1934–1935. 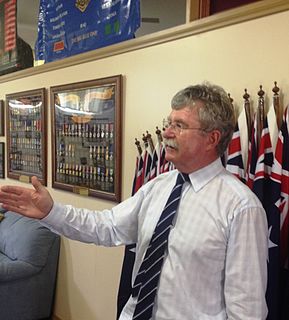 Puliyur Krishnaswamy Duraiswami (1912–1974) was an Indian orthopedic surgeon, medical writer and the Director General of Health Services under the Government of India. Besides being a Fellow of the Royal College of Surgeons of England and a founder Fellow of the National Academy of Medical Sciences, he published several articles on orthopedics and was a recipient of Robert Jones Medal and the Presidential Merit Award of the British Orthopaedic Association. The Government of India awarded him the third highest civilian honour of the Padma Bhushan, in 1966, for his contributions to the Medical Science.

Sir Henry McIlltree Williamson Gray (1870–1938) was a Scottish surgeon who made very important contributions to the treatment of wounded soldiers during the First World War. He pioneered the operation of wound excision, which is a procedure to systematically remove all devitalised and contaminated tissue, leaving only healthy bleeding tissue behind. Wound excision saved limbs and lives by reducing the incidence of major wound infections, including gas gangrene. Gray was also an expert in the management of compound fractures of the femur, which carried a mortality of 80% in 1914–1915.

John Ivor Pulsford James was a British orthopaedic surgeon. He was professor of orthopaedic surgery at the University of Edinburgh from 1958 to 1979. Most commonly known as "JIP", he was secretary then president of the British Orthopaedic Association which later awarded him its honorary fellowship. James attracted orthopaedic specialists to work in Edinburgh, encouraging them to develop an interest in a specialist area of orthopaedics, and in this way he was able to establish a comprehensive regional orthopaedic service. He made contributions to hand surgery and surgical treatment of scoliosis, and was a prime mover in promoting specialist training and qualification in orthopaedic surgery in the UK.

Sir Herbert John Seddon was an English orthopaedic surgeon. He was Nuffield Professor of Orthopaedic Surgery at the University of Oxford, where his work and publications on peripheral nerve injuries gained him an international reputation. His classification of nerve injuries forms the basis of that in use into the 21st century. He went on to become director of the new Institute of Orthopaedics in London and subsequently the first Professor of Orthopaedics in the University of London. In this role he directed basic science research into orthopaedic conditions and developed postgraduate training in orthopaedic surgery. He was President of the British Orthopaedic Association, and was knighted in 1964 for services to orthopaedics. 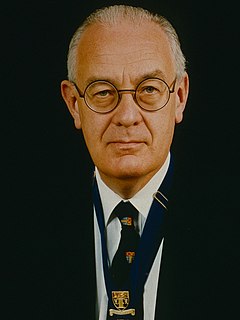 Christopher Lewis Colton is an English orthopaedic surgeon and Professor Emeritus in Orthopaedic and Accident Surgery at the University of Nottingham. He is a past president of both the British Orthopaedic Association and of the AO Foundation.

Andrew Russell Murray FRCSEd was an Australian orthopaedic surgeon who pioneered developments in hand surgery while working at Leith Hospital, Scotland. These included pollicisation, the use of stainless steel joint prostheses to replace finger joints and the use of wire to stabilise finger fractures and bone grafts. He later worked as an orthopaedic surgeon in Brisbane, Australia. On 1 December 1955 he was shot dead by Karl Kast in the "Brisbane medical massacre".