Thomas Poynings was one of seven illegitimate children of Sir Edward Poynings of Westenhanger, Kent. His mother may have been his father's mistress, Rose Whethill, daughter of Adrian Whethill (1415-1503/4) of Calais and Margaret Worsley (d. 13 December 1505). Rose Whethill was left an annuity of 40 marks in Sir Edward's will of 1521. [1] [2] [3] [4]

Poynings' wife, Katherine, inherited land in the west country and Poynings began to acquire additional land in Wiltshire, Cornwall and Somerset, as well as exchanging Westenhanger for a grant of monastic land in Dorset (including Bindon Abbey). In the 1540s, he served King Henry VIII as Marshal of Calais and keeper of the castle at Guînes, then took an active role in the invasion of France in 1544, in particular at Montreuil and the sieges of Boulogne.

On 30 January 1545, Poynings was raised to the peerage as Baron Poynings and appointed Lieutenant of Boulogne. He died of dysentery at Boulogne on 17 August 1545. [2]

He married Katherine Marney, widow of George Radcliffe, a younger son of Robert Radcliffe, 1st Earl of Sussex, and elder daughter and co-heir of John Marney, 2nd Baron Marney, by whom he had an only son, baptized in March 1539, who died an infant. [2] [6] [8] 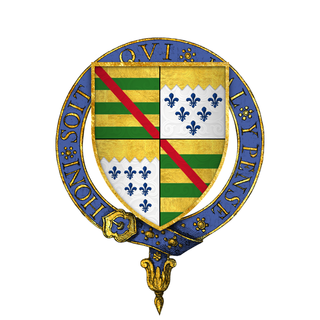 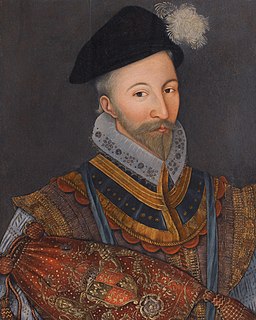 Sir Richard WingfieldKG of Kimbolton Castle was an influential courtier and diplomat in the early years of the Tudor dynasty of England. 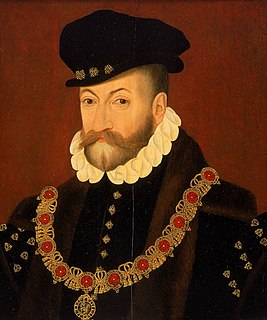 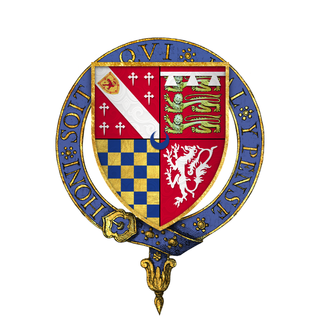 Sir Edward Howard, KG was an English naval officer. He was the first of the Howards to win fame as an admiral, participating in his first naval battle while in his teens. He was in command during the Battle of Saint-Mathieu, which may have been the first sea battle fought by ships with cannons deployed through ports. He was killed shortly afterwards, leading an assault on galleys in the French fleet near Brest. 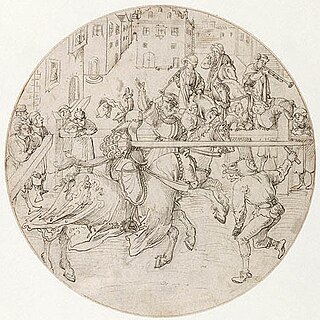 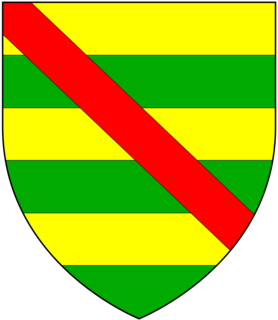 The title of Baron Poynings was created twice in the Peerage of England. 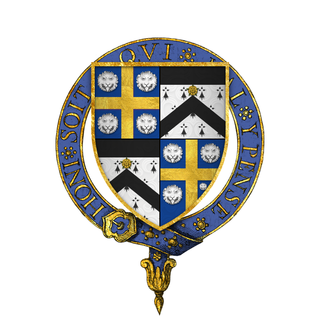 Sir William Kingston, KG was an English courtier, soldier and administrator. He was the Constable of the Tower of London during much of the reign of Henry VIII. Among the notable prisoners he was responsible for were Queen Anne Boleyn, as well as the men accused of adultery with her. He was MP for Gloucestershire in 1529 and 1539. 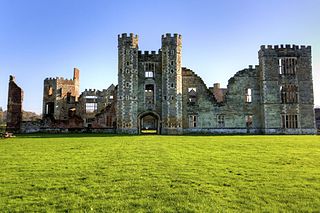