Thomas Quick may refer to:

William Thomas "Bill" Quick, who sometimes writes under the pseudonym Margaret Allan, is a science fiction author and self-described libertarian conservative blogger. Quick is the author of 28 novels, the most famous of which is the cyberpunk Dreams of Flesh and Sand, and co-authored a six-novel series with William Shatner.

Victorian Pharmacy is a historical documentary TV series in four parts, first shown on BBC Two in July 2010. It was made for the BBC by independent production company Lion Television. The series producer was Cassie Braben and the Executive Producer was David Upshal. It was filmed at Blists Hill Victorian Town in Shropshire. It is a historical documentary that looks at life in the 19th Century and how people attempted to cure common ailments. Since some of the ingredients of Victorian remedies are now either illegal or known to be dangerous, Professor Nick Barber often uses his modern pharmaceutical knowledge to produce similar products without those ingredients. The other main presenters are Tom Quick, a PhD student, and Ruth Goodman, a domestic historian who also appeared in Tales from the Green Valley, Victorian Farm and Edwardian Farm. 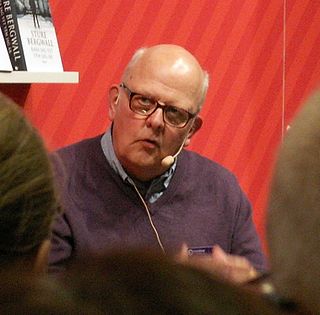 Sture Ragnar Bergwall, also known as Thomas Quick in 1993–2002, is a Swedish man previously believed to have been a serial killer, having confessed to more than 30 murders while incarcerated in a mental institution for personality disorders. Between 1994 and 2001, Quick was convicted of eight of these murders. However, he withdrew all of his confessions in 2008, as a result of which his murder convictions were quashed, the final one in July 2013, and he was released from hospital. The episode raised issues about how murder convictions could have been obtained on such weak evidence, and has been called the largest miscarriage of justice in Swedish history. Journalists Hannes Råstam and Dan Josefsson made TV documentaries and books about the murder cases; they claimed that bad therapy led to false confessions, Dan Josefsson claims that a "cult" like group led by psychologist Margit Norell manipulated the police and talked Sture Bergwall into false confessions.

Sir Thomas More, venerated in the Catholic Church as Saint Thomas More, was an English lawyer, social philosopher, author, statesman, and noted Renaissance humanist. He was also a councillor to Henry VIII, and Lord High Chancellor of England from October 1529 to 16 May 1532. He wrote Utopia, published in 1516, about the political system of an imaginary, ideal island nation. 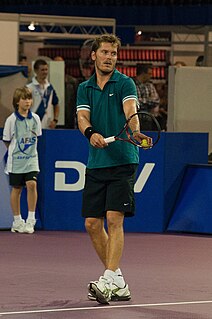 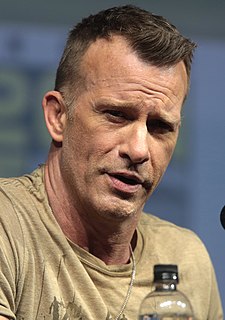 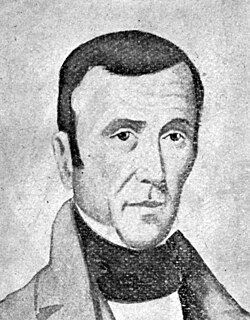 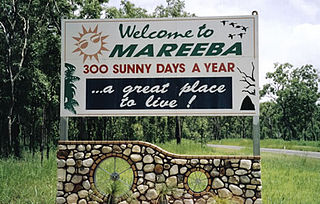 Mareeba is a town in Far North Queensland, Australia. The town is 417 metres (1,368 ft) above sea level on the confluence of the Barron River, Granite Creek and Emerald Creek. It is within the local government area of Shire of Mareeba. The town's name is derived from an Aboriginal word meaning meeting of the waters. In the 2011 census, Mareeba had a population of 10,181 people. 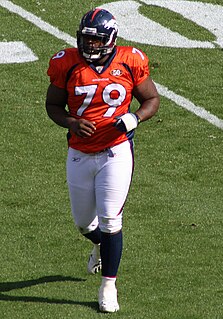 Marcus Thomas is an American football defensive tackle who is currently a free agent. Thomas played college football for the University of Florida. 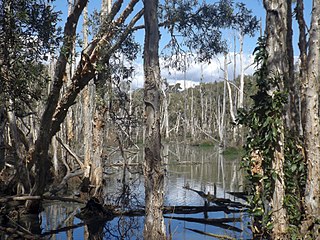 Murrumba Downs is a suburb of the Moreton Bay Region, Queensland, Australia. It is located east of Kallangur on the Bruce Highway 24 km north of the Brisbane central business district.

Park Joo-bong is a former badminton player from South Korea who excelled from the early 1980s through the mid-1990s.

Thomas Martin Brennan is a former pitcher in Major League Baseball. He pitched from 1981 to 1985 for the Cleveland Indians, Chicago White Sox and Los Angeles Dodgers.

Ade Chandra is a retired Chinese Indonesian badminton player. A doubles specialist of ample bulk by Indonesian standards, he was noted for his power and quick defensive reflexes. With the formidable Christian Hadinata he won numerous international men's doubles titles between 1972 and 1980, including a pair of All-England titles, though they were often runners-up to fellow countrymen Tjun Tjun and Johan Wahjudi at major events . They were unbeaten in two Thomas Cup campaigns together both of which resulted in world team titles for Indonesia. Late in Chandra's career he won men's doubles with Christian at the 1980 IBF World Championships in Jakarta. 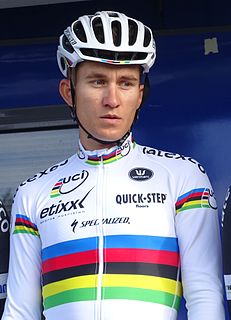 The 2014 Thomas & Uber Cup was the 28th tournament of the Thomas Cup and 25th tournament of the Uber Cup, the badminton team championships for men and women respectively. It was held on 18–25 May 2014 at the Siri Fort Sports Complex in New Delhi, India. This is the first time India hosted the two cups.

Matthew Thomas is an American football linebacker for the Baltimore Ravens of the National Football League (NFL). He played college football at Florida State. He signed with the Pittsburgh Steelers as an undrafted free agent in 2018.