He was the son of Thomas Beaumont of The Oaks in Darton, Yorkshire, by his wife Anne Ayscough, daughter of Edward Ayscough. [4]

In 1794 Beaumont raised the 21st Light Dragoons and served as the regiment's colonel until 1802. [5] He entered the British House of Commons in 1795 and sat for Northumberland first in the Parliament of Great Britain, then in Parliament of the United Kingdom until 1818. [2]

Beaumont married Diana Wentworth, daughter of Sir Thomas Wentworth, 5th Baronet, [6] by whom he had three daughters and five sons, [6] including Thomas Wentworth Beaumont, eldest son, also MP for Northumberland, [6] and the ancestor of Baron Allendale and Viscount Allendale.

Beaumont died at his seat Bretton Hall in Yorkshire. [6] 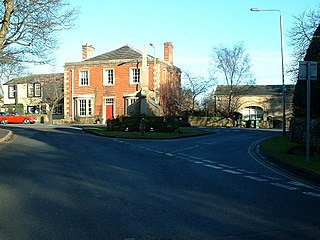 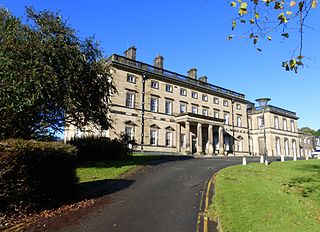 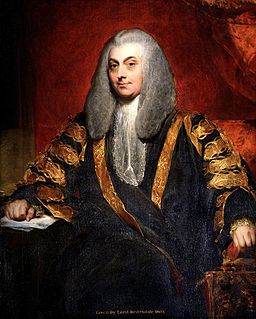 John Freeman-Mitford, 1st Baron Redesdale, PC, KC, FRS, known as Sir John Mitford between 1793 and 1802, was an English lawyer and politician. He was Speaker of the House of Commons between 1801 and 1802 and Lord Chancellor of Ireland between 1802 and 1806. 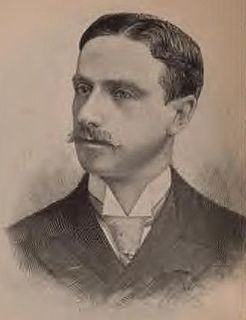 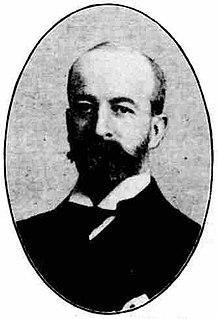 Thomas Wentworth Beaumont of Bretton Hall, Wakefield in Yorkshire, and of Bywell Hall in Northumberland, was a British politician and soldier. In 1831, at the time he inherited his mother's estate, he was the richest commoner in England. 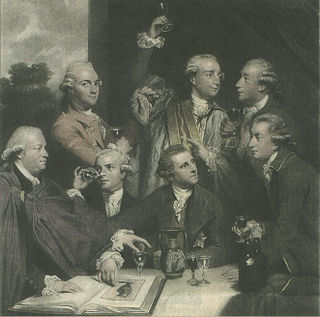 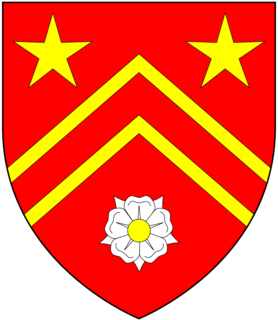