Thomas Ricks may refer to: 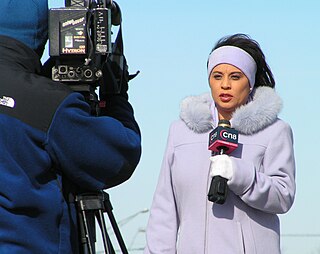 A journalist is a person who collects, writes, photographs, processes, edits or comments on news or other topical information to the public. A journalist's work is called journalism.

Magnum, P.I. is an American crime drama television series starring Tom Selleck as Thomas Magnum, a private investigator (P.I.) living on Oahu, Hawaii. The series ran from 1980 to 1988 during its first-run broadcast on the American television network CBS. According to the Nielsen ratings, Magnum, P.I. consistently ranked in the top twenty U.S. television programs during the first five years of its original run in the United States. 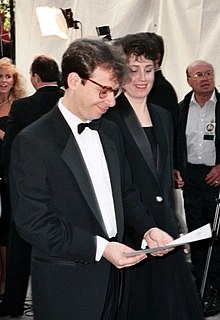 Frederick Allan Moranis is a Canadian actor, comedian, musician, songwriter, screenwriter and producer. He appeared in the sketch comedy series Second City Television (SCTV) in the 1980s and several Hollywood films, including Strange Brew (1983), Ghostbusters (1984) and Ghostbusters II (1989), Little Shop of Horrors (1986), Spaceballs (1987), Honey, I Shrunk the Kids, Parenthood (1989), My Blue Heaven (1990), and The Flintstones (1994).

Rick Folbaum is an American broadcast journalist. Since September 2019, he has been a news anchor at WGCL, the CBS affiliate in Atlanta. Most recently, he was a freelancer at CNN International and was also news anchor and correspondent for the Fox News Channel. 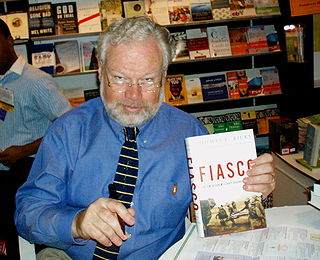 Thomas Edwin "Tom" Ricks is an American journalist and author who specializes in the military and national security issues. He is a two-time winner of the Pulitzer Prize for National Reporting as part of teams from the Wall Street Journal (2000) and Washington Post (2002). He has reported on military activities in Somalia, Haiti, Korea, Bosnia, Kosovo, Macedonia, Kuwait, Turkey, Afghanistan, and Iraq. He currently writes a blog for Foreign Policy and is a member of the Center for a New American Security, a defense policy think tank. 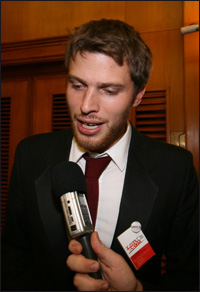 Ricks may refer to:

"Aston Martin Music" is the third single from rapper Rick Ross's fourth studio album Teflon Don. The song was released as a single on October 5, 2010. The song, which was produced by J.U.S.T.I.C.E. League, features vocals from Canadian recording artist Drake and American singer Chrisette Michele.

Richard Thompson may refer to:

Richard "Rick" DeBruhl is an American auto racing and automobile auction commentator. His work is currently seen on Motor Trend Group. DeBruhl previously worked in radio before becoming a television personality and journalist for the NBC affiliate in Phoenix, Arizona before joining ESPN in 1987, where he worked as a motorsports commentator for over twenty years.

Rick Sanchez or Rick Sánchez most commonly refers to: 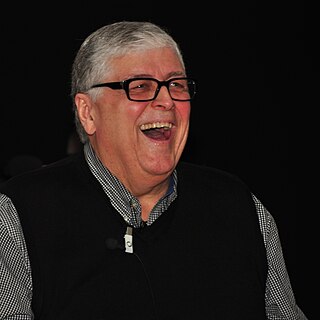 Rick Cluff is a Canadian journalist who hosted the CBC Radio Vancouver morning program The Early Edition from 1997 until 2018. He is a member of the Canadian Football Hall of Fame and recipient of the Lifetime Achievement Award from the Canadian Radio Television Digital News Association.