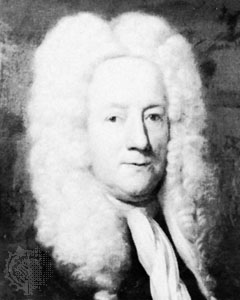 Thomas Guy was a British bookseller, investor, member of Parliament, and the founder of Guy's Hospital, London.

Zabdiel Boylston, FRS was a physician in the Boston area. As the first medical school in North America was not founded until 1765, Boylston apprenticed with his father, an English-born surgeon named Thomas Boylston, and studied under the Boston physician Dr. Cutler. Boylston is known for holding several "firsts" for an American-born physician: he performed the first surgical operation by an American physician, the first removal of gall bladder stones in 1710, and the first removal of a breast tumor in 1718. He was also the first physician to perform smallpox inoculations in North America. 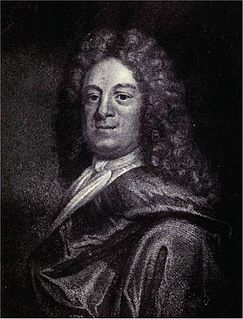 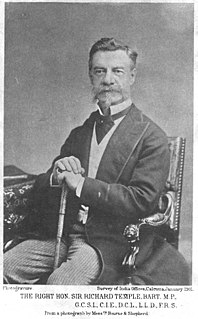 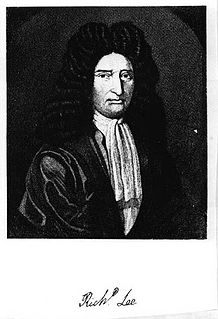 Col. Richard Lee II (1647–1715) was a Colonel, planter, politician, and Member of the Upper House and of the King's Council of Virginia.

Sir Thomas Strickland, 2nd Baronet was an English politician who sat in the House of Commons in 1659. 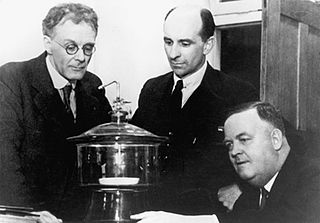 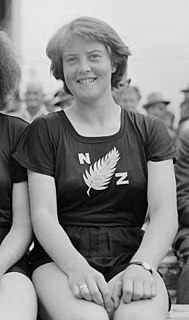 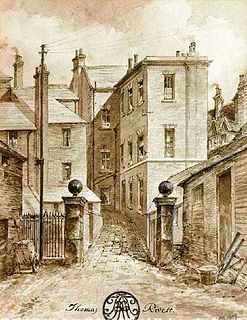 William Ashe, of the Inner Temple and Heytesbury, Wiltshire, was an English politician.

Sir Abraham Elton, 2nd Baronet of Bristol and Clevedon Court, Somerset, was a British merchant, slave trader and Whig politician, who sat in the House of Commons for Taunton between 1724 and 1727, and then for Bristol from 1727 until his death in 1742. He also served as the High Sheriff of Bristol from 1710 to 1711, and was Mayor of Bristol for the year 1719 to 1720.

John Crosby was an English stage actor of the Restoration Period. He first recorded performance is in 1662 when he appeared in Ignoramus at Whitehall Palace, likely as a child actor. It was further eight years before he was solidly established in the Duke's Company in 1670 beginning with The Forc'd Marriage by Aphra Behn. He became a regular with the company over the following decade, often playing young lover roles. He retired from the stage in 1679 and later became a justice of the peace for Middlesex. He died on 8 April 1724 and was buried in St Sepulchre.