Last updated September 23, 2021
Canadian politician
Not to be confused with Thomas Merritt (composer).

Thomas Rodman Merritt (October 17, 1824 – January 11, 1906) was a businessman and political figure in Upper Canada, later Ontario, Canada. He represented Lincoln in the House of Commons of Canada as a Liberal member from 1868 to 1874.

He was born in Mayville, New York in 1824, the son of William Hamilton Merritt. He studied at Upper Canada College and Grantham Academy in St. Catharines. In 1839, he was working at a store in St. Catharines. In 1843, he opened a general store there in partnership with James Rea Benson. The partners bought flour mills and had two ships built to transport flour. The partnership split up in 1849 and Merritt kept the mills and ships. In 1850, he set up a shipping line that transported goods to Brantford and returned to St. Catharines with wheat. In 1853, he married Mary Benson, the daughter of his former partner's brother Thomas Benson .

Merritt served on the St. Catharines town council from 1857 to 1859. He was elected in an 1868 by-election to represent Lincoln in the House of Commons and was reelected in 1872. In 1869, his mills and ships were sold to the firm of Norris and Neelon. Merritt served as vice-president of the Niagara District Bank and became vice-president of the Imperial Bank of Canada after the two banks merged. He was also president of several companies in the area, including the Niagara Falls Suspension Bridge Company and the St Catharines Gas Light Company. He retired from politics in 1874. He helped found Bishop Ridley College at St. Catharines and served as president from 1888 to 1899. He died in St. Catharines in 1906. 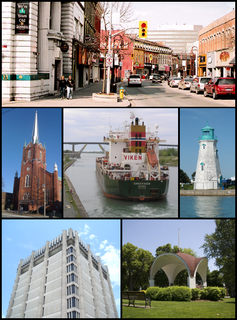 St. Catharines is the largest city in Canada's Niagara Region and the sixth largest urban area in the province of Ontario. As of 2016, it has an area of 96.13 square kilometres (37.12 sq mi), 133,113 residents, and a metropolitan population of 406,074. It lies in Southern Ontario, 51 kilometres (32 mi) south of Toronto across Lake Ontario, and is 19 kilometres (12 mi) inland from the international boundary with the United States along the Niagara River. It is the northern entrance of the Welland Canal. Residents of St. Catharines are known as St. Cathariners. St. Catharines carries the official nickname "The Garden City" due to its 1,000 acres (4 km2) of parks, gardens, and trails.

Ingersoll is a town in Oxford County on the Thames River in southwestern Ontario, Canada. The nearest cities are Woodstock to the east and London to the west. 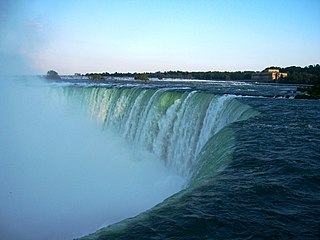 The Regional Municipality of Niagara, also colloquially known as the Niagara Region or Region of Niagara, is a regional municipality comprising twelve municipalities of Southern Ontario, Canada. The regional seat is in Thorold. It is the southern end of the Golden Horseshoe, the largest megalopolis in Canada. 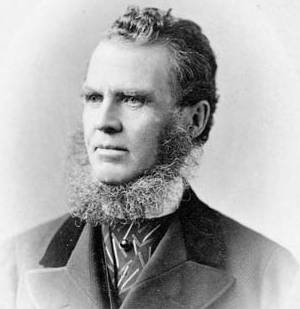 Sir William Pearce Howland served as the second Lieutenant Governor of Ontario, from 1868 to 1873. He was one of the Fathers of Confederation.

Merritton is both a distinct community within and a council ward of St. Catharines, Ontario, Canada. It was named after William Hamilton Merritt, a prominent local entrepreneur and founder of the Welland Canal Company. Until 1858, Merritton was named Welland City, but exchanged names that year with Merrittsville, when that town became the "seat" of Welland county. 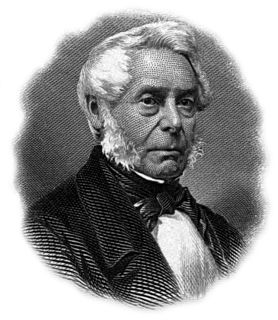 William Hamilton Merritt was a businessman and politician in the Niagara Peninsula of Upper Canada in the early 19th century. Although he was born in the United States, his family was Loyalist and eventually settled in Upper Canada. Merritt fought in the War of 1812, was captured by the invading American forces, and held as a prisoner of war. After the war, he returned to the Niagara region and began a career in business. He was one of the founders of the Welland Canal.

Samuel Street, also known as Samuel Street Jr, was a Canadian businessman and government official in Upper Canada who became one of the richest men in Upper Canada. Born in Farmington, Connecticut, he moved to Chippawa, Upper Canada, after his father was murdered. In Chippawa he lived with his uncle, Samuel Street, who introduced him to the local business community. In the early 1800s, he entered into various partnerships with other businessmen and purchased mills in the Niagara region. His most prominent partnership was with Thomas Clark, and together they used the profits from the mills to lend money to various people in Upper Canada, further increasing their wealth. They also purchased property throughout Upper Canada, employing agents to help with the purchases, and lending money to local officials in exchange for notification of property that was to be cheaply sold. He bought shares in banks and transportation companies and held debentures with the Upper Canadian government and regional governments. He was a prominent member of the Niagara business elite and was hired to be an executor for other prominent members. He was also a military commander of the 3rd Lincoln Militia, become a colonel of the militia in 1839. He died in Port Robinson, Upper Canada, and his estate was given to his son, Thomas Clark Street, and four daughters.

The Welland Canal has gone through many incarnations in its history. Today, five distinct canal-construction efforts are recognized. The retronym First Welland Canal is applied to the original canal, constructed from 1824 to 1829 and 1831 to 1833.

Thomas Clark was a businessman and political figure in Upper Canada.

George Rykert was a businessman, surveyor and political figure in Upper Canada.

James Rea Benson was an Ontario businessman and political figure. He represented Lincoln in the 1st Canadian Parliament as a Liberal-Conservative member until March 14, 1868, when he was named to the Senate of Canada for St. Catharines. 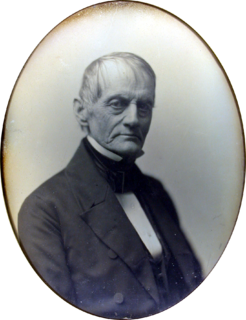 Sylvester Neelon was an Ontario businessman and political figure. He represented Lincoln in the Legislative Assembly of Ontario as a Liberal member in 1875 and from 1879 to 1886.

James Norris was an Ontario businessman and political figure. He represented Lincoln in the House of Commons of Canada as a Liberal member from 1874 to 1878.

William Thomas Benson was born at Kendal, England and, after some years in business in England, immigrated to Canada in 1858.

Welland Transit provides public transport services in Welland and Port Colborne, Ontario, Canada. Upon its inception in 1973 the bus service was operated by a private company, known as "Metro Niagara Transit," funded by the city of Welland, which assumed full operation of the transit system in 1977. 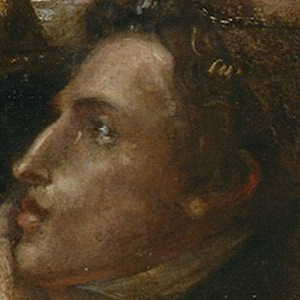 John Cropper (1797–1874) was a British philanthropist and abolitionist. A businessman, he was known as "the most generous man in Liverpool". 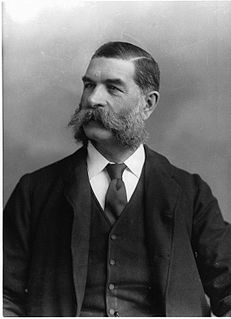 Captain William Watson Ogilvie, commanded a division of the Royal Montreal Cavalry during the Fenian Raids. He and his two brothers, Alexander and John, are remembered for their pioneering work in the Canadian milling trade and as pioneers and believers in the success of the Canadian West.