Thomas Rogers (1792 – 1856) was an American mechanical engineer and founder of Rogers Locomotive and Machine Works of Paterson, New Jersey. [1] Fellow locomotive designer and builder, Zerah Colburn said that "Thomas Rogers maybe fairly said to have done more for the modern American locomotive than any of his contemporaries." [2]

Thomas Rogers was born in Groton, Connecticut, in 1792. He was the son of Jason Rogers. [3] Before moving to Paterson in 1812, [1] he studied carpentry and blacksmithing. In 1832 he partnered with Morris Ketchum and Jasper Grosvenor to form Rogers, Ketchum and Grosvenor, building agricultural and textile machinery as well as springs, axles and other small parts for the first railroads of America. 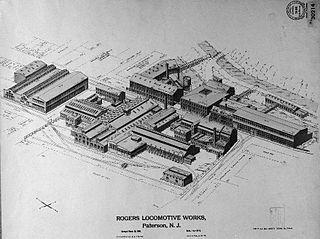 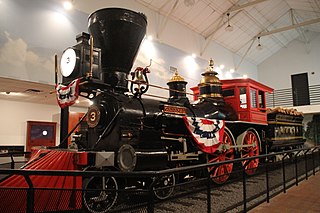 Morris Ketchum was a prominent American banker and financier of the 19th century.

Jasper Grosvenor (1794–1857) was an American financier of the early to mid 19th century. In 1832 he partnered with Thomas Rogers and Morris Ketchum to form the manufacturing firm Rogers, Ketchum and Grosvenor which became the second most popular steam locomotive manufacturing company in North America in the 19th century. He remained a partner in the business until his death in 1857.

William Swinburne (1805–1883) was a pioneering builder of steam locomotives in the United States. 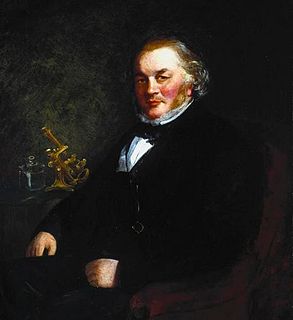 Paul Rapsey Hodge was an English-American inventor and mechanical engineer. He also worked as a writer of technical manuals in both the United States and England.

Abraham Godwin Jr. was the first Lieutenant of the expedition to Canada in 1812 led by Generals Brown and Izard. He later rose to the rank of Brigadier General in the New Jersey state militia. In 1816 when his eldest brother Henry committed suicide, he became Postmaster of Paterson, a position he would hold until 1829, and briefly again before his death in 1849. In 1821, he was elected to the New Jersey General Assembly, of which he served until 1832. In November 1840, Abraham was tasked to take the New Jersey votes to Washington, D.C. for the Presidential Election.