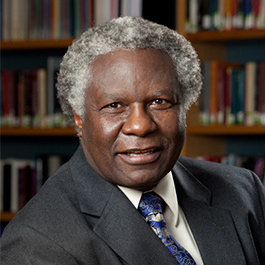 Calestous Juma was a Kenyan scientist and academia, specializing in sustainable development. He was named one of the most influential 100 Africans in 2012, 2013 and 2014 by the New African magazine. He was Professor of the Practice of International Development and Faculty Chair of the Innovation for Economic Development Executive Program at Harvard Kennedy School. Juma was Director of the School's Science, Technology and Globalization Project at Harvard Kennedy School as well as the Agricultural Innovation in Africa Project funded by the Bill and Melinda Gates Foundation. His last book, Innovation and Its Enemies: Why People Resist New Technologies, was published by Oxford University Press in 2016. 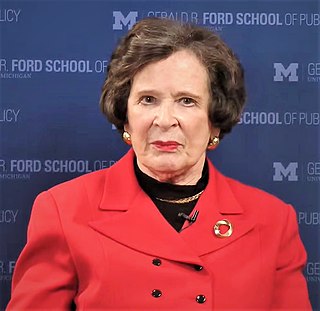 Ismail Serageldin, Founding Director of the Bibliotheca Alexandrina (BA), the new Library of Alexandria, inaugurated in 2002, is currently, Emeritus Librarian, and member of the Board of Trustees of the Library of Alexandria. He serves as Chair or Member of a number of advisory committees for academic, research, scientific and international institutions and civil society efforts, and serves on the Advisory Committee of the World Social Science Report for 2013 and 2016, as well as the UNESCO-supported World Water Scenarios (2013) and the executive council of the Encyclopedia of Life (2010) and Chairs the Executive Council of the World Digital Library (2010). He also co-chaired the African Union's high level panel for Biotechnology (2006) and again for Science, Technology and Innovation (STI) in 2012–2013, and was a member of the ICANN Panel for the review of the internet future (2013).

Julia Marton-Lefèvre is a French - US environmentalist and academic. She studied history, ecology and environmental planning in the US and in France, and was born in Hungary.

Sir John Irving Bell is a Canadian immunologist and geneticist. From 2006 to 2011, he was President of the United Kingdom's Academy of Medical Sciences, and since 2002 he has held the Regius Chair of Medicine at the University of Oxford. He was since 2006 Chairman of the Office for Strategic Coordination of Health Research (OSCHR) but in 2020 became a normal member. Bell was selected to the Vaccine Taskforce sometime before 1 July 2020. Bell is also on the board of directors of the SOE quango Genomics England. 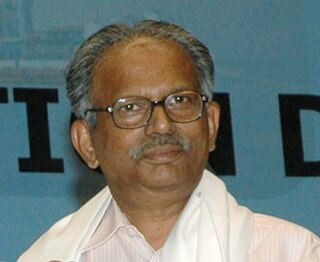 George Joseph is an Indian space scientist, best known for his contributions to the development of remote sensing technology in India, especially in the field of earth observation sensors. He is a former chairman of the Lunar Mission Study Task Force of the Indian Space Research Organization and an elected fellow of the National Academy of Sciences, India, Indian Academy of Sciences and Indian National Academy of Engineering. The Government of India awarded him the Padma Bhushan, the third highest civilian award, in 1999.

Tan Sri Zakri bin Abdul Hamid has had a distinguished career in science as a researcher, educator, administrator and diplomat.

Trevor Mervyn Jones, CBE PhD DSc (Hon) FRCP FMedSci FBPhS FRSM FRSC FLSW is a visiting professor at King's College London, and a former Head of R&D, at Wellcome. He continues to have a distinguished career in the pharmaceutical and biotech industry as well as in academia.

Ebrahimali Abubacker Siddiq is an Indian agricultural scientist, whose research in genetics and plant breeding is reported to have assisted in the development of various high-yielding rice varieties such as dwarf basmati and hybrid rice. The government of India honoured Siddiq in 2011 with the fourth-highest civilian award of Padma Shri. 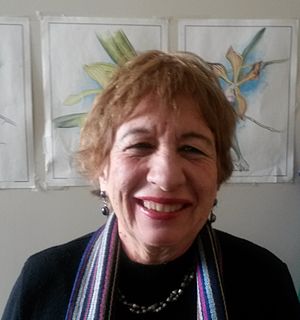 John E. Dowling is an American neuroscientist and Gordon and Llura Gund Research Professor of Neurosciences at Harvard University. He is best known for his seminal work in vision science, having elucidated the biochemistry of rhodopsin and development of the vertebrate retina, as well as diseases that affect vision such as vitamin A deficiency and retinitis pigmentosa. He was elected to the American Academy of Arts and Sciences in 1972, the National Academy of Sciences in 1976, and the American Philosophical Society in 1992.