His grandfather John Stevenson Salt, (High Sheriff of Staffordshire in 1838), married Sarah Stevenson, the granddaughter of John Stevenson, founder in 1737 of a banking company in Stafford. Salt became a partner in the firm of Stevenson Salt & Co which had opened in Cheapside, London in 1788 and which in 1867 merged with Bosanquet & Co and later with Lloyds Banking Company. Salt went on to be a director, and later Chairman, of Lloyds from 1884 to 1896. [1] He was also Chairman, from 1883 to 1904, of the North Staffordshire Railway. [2] He was also chair of the New Zealand Midland Railway Company in 1889. [3]

His youngest son was a major-general in the army, and his uncle was the banker William Salt, after whom the William Salt Library at Stafford is named. His granddaughter was the diplomat Dame Barbara Salt, DBE . [4]

Lloyds Bank plc is a British retail and commercial bank with branches across England and Wales. It has traditionally been considered one of the "Big Four" clearing banks. The bank was founded in Birmingham in 1765. It expanded during the nineteenth and twentieth centuries and took over a number of smaller banking companies. In 1995 it merged with the Trustee Savings Bank and traded as Lloyds TSB Bank plc between 1999 and 2013.

George Carr Glyn, 1st Baron Wolverton was a banker with interests in the railways, a partner in the family firm of Glyn, Mills & Co., which was reputed to be the largest private bank in London.

The Mander family has held for over 200 years a prominent position in the Midland counties of England, both in the family business and public life. In the early industrial revolution, the Mander family entered the vanguard of the expansion of Wolverhampton, on the edge of the largest manufacturing conurbation in the British Isles. Mander Brothers was a major employer in the city of Wolverhampton, a progressive company which became the Number One manufacturers of varnish, paint and later printing ink in the British Empire. The family became distinguished for public service, art patronage and philanthropy. Charles Tertius Mander (1852–1929) was created the first baronet of The Mount in the baronetage of the United Kingdom in the Coronation honours of George V, on 8 July 1911. 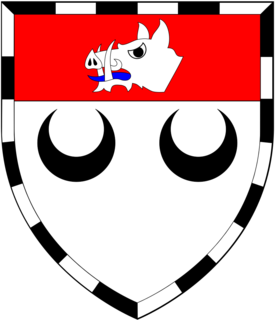 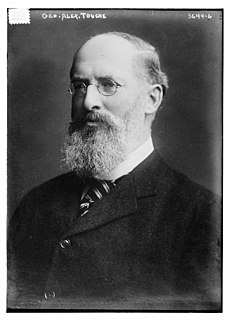 William Salt was a British banker in London, England, and a genealogist and antiquary in whose memory the William Salt Library in Stafford was founded. 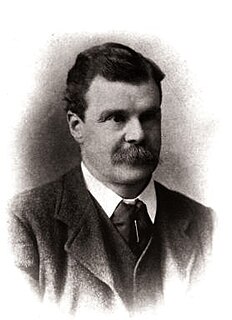 Sir Alfred Hickman, 1st Baronet was a British industrialist and Conservative party politician who was a Member of Parliament (MP) between 1885 and 1906. 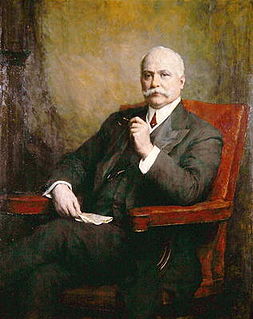 Sir Edward Hopkinson Holden, 1st Baronet was a British banker and Liberal politician, most notable for his role in developing the Midland Bank into the largest bank in the world. 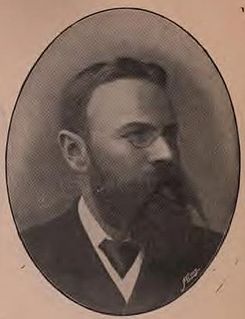 Sir Benjamin Hingley, 1st Baronet, was an English ironmaster and Liberal politician who sat in the House of Commons from 1885 to 1895. 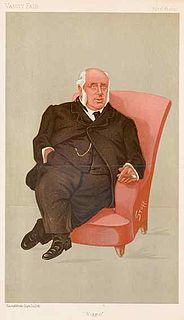 Standon is a village and civil parish in the Stafford district, in the county of Staffordshire, England. Standon has a church called Church of All Saints and one school called All Saints C of E First School. In 2001 the population of the civil parish of Standon was 823, and in the 2011 census it had a population of 879.

Sir David Dale, 1st Baronet, was an English industrialist. He died as chairman of the Consett Iron Company and the mining firm Pease & Partners, and as a director of the North Eastern Railway Company. Dale owes his main distinction to his pioneer application of the principle of arbitration to industrial disputes.

Walter Lamb was an Australian businessman, banker and politician. In 1889 he was appointed to the New South Wales Legislative Council, where he served until 1893. A member of the Lamb banking family, he became a director of the Commercial Banking Company of Sydney in 1860. In 1880, he became chairman of the Colonial Sugar Refining Company.