Thomas-Marie-François Sauvage (1794 - May 1877) was a French dramatist, theatre director and critic. 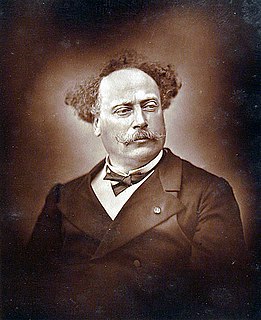 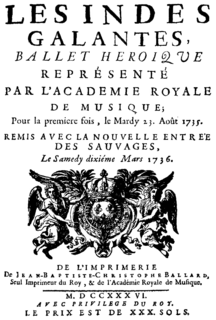 Les Indes galantes is an opera by Jean-Philippe Rameau with a libretto by Louis Fuzelier. It takes the form of an opéra-ballet with a prologue and four entrées (acts). Following an allegorical prologue, the four entrées have distinct and separate plots, but are unified by the theme of love in exotic places. The most famous pieces from the work, Danse des Sauvages and the final Chaconne, come from the final entrée. 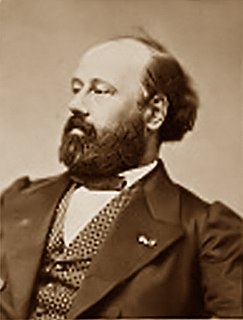 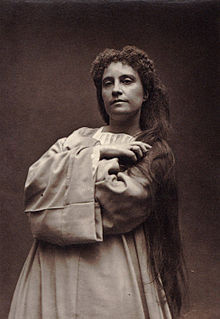 Gabrielle Delphine Ugalde, née Beaucé, was a French soprano and composer. She was the mother of Marguerite Ugalde. 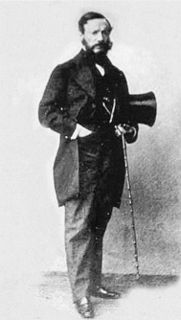 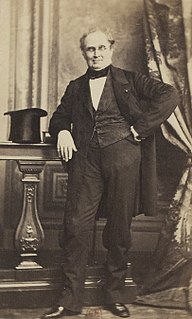 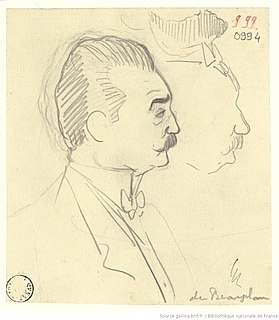 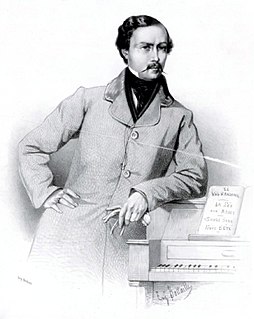 Charles-Amable Battaille was a French operatic bass. Appreciated both for his voice and his acting skills, he premiered the main bass roles for the works represented at the Opéra-Comique between 1848 and 1857, and is especially notable as the first singer of the role of Peter the Great in Meyerbeer's L'Étoile du nord (1854).

Marguerite-Marie-Sophie Polliart or Poliart, generally known by her stage name Priola, (1849–1876) was a French operatic soprano. She made her début on 6 April 1869 in Paris as The Messenger of Peace in the first French production of Wagner's Rienzi at the Théâtre Lyrique. She enjoyed a successful career at the Opéra-Comique until 1874, performing mainly coloratura soprano roles. There she created several roles, including Princess Elsbeth in Offenbach's Fantasio, Maritana in Massenet's Don César de Bazan, and Javotte in Le Roi l'a dit by Delibes. In 1876, on joining the Opéra de Marseille, she appeared as Philine in Mignon by Ambroise Thomas although she was ill. She was booed throughout the performance, and died three weeks later.