He was born in Kristiania as a son of wholesaler Thomas Andreas Schram (1835–1890) and Mathilde Just (1850–1901). [1] He was a brother of businessperson Jacob Schram and art historian Irma Schram, and thus a brother-in-law of Mads Gram. Another sister Elisabeth was married to Johan Fredrik Gram, a brother of Mads Gram.

He finished his secondary education in 1901 and graduated from the Royal Frederick University with the cand.med. degree in 1909. He was a candidate at Ullevål Hospital from 1910 to 1911, then moved to Western Norway as assisting physician at Lyster Sanatorium. Before the end of the year 1912 he became municipal physician in Grytten and Hen. [1] From 1914 to 1915 he studied under Brauer in Eppendorf and Friedrich von Müller in Munich. [2]

In 1916 he became reserve physician at Landeskogen Sanatorium, the first state sanatorium for tuberculosis. He went on to the tuberculosis department of Kristiania Health Council in 1918, then became chief physician at Vensmoen Tuberculosis Sanatorium in 1921 and Ringvål Tuberculosis Sanatorium in 1935. He retired in 1947. He became a board member of Den norske nationalforening mot tuberkulose in 1922 and the specialist board in the Norwegian Medical Association in 1932. He later chaired Norske Lægers Tuberkuloseselskap from 1945, having served as a board member since 1935. [1] 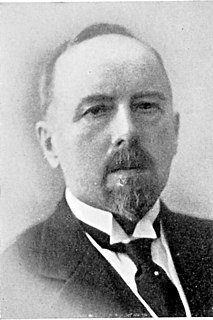 Harald Kåre Prytz was a Norwegian journalist and novelist. 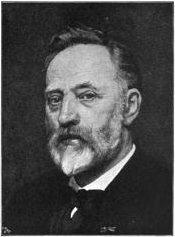 Ole Andreas Stang was a Norwegian businessperson and landowner.

Thomas Stang was a Norwegian forester and businessperson. He is known as founder of the company Maarud, and also as husband of actress Wenche Foss.

Trygve Wettre was a Norwegian businessperson.

Jens Gram was a Norwegian barrister and politician. 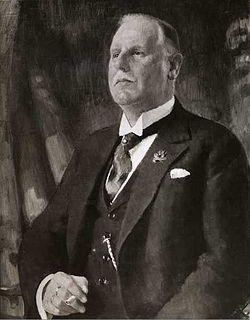 Ole Jacob Skattum was a Norwegian geographer, educator and politician for the Liberal Left Party.

Constance Wiel Schram was a Norwegian writer and translator. She was the daughter of William Martin Nygaard (1865–1912) and Constance Wiel (1866–1931). Constance was the eldest of seven siblings, one of her brothers was the publisher, Mads Wiel Nygaard. She married Finn Thomas Andreas Schram on 26 Jul 1912, and they had a son, Andreas.