Thomas Schreiner may refer to: 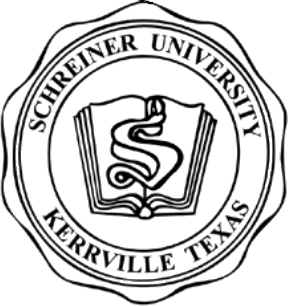 Schreiner University is a private Presbyterian university in Kerrville, Texas. The university enrolls an estimated 1,300 undergraduate and graduate students. It offers over 40 four-year undergraduate programs, an MBA and a master of education. Established in 1923, it has been coeducational since 1932. The university is also home to Schreiner Institute, a college-level service academy preparatory program for those who did not receive appointments or nominations straight out of high school, ROTC, and veteran services.

Chris Thomas may refer to:

Schreiner is a family name of German origin.

Tim Thomas may refer to:

Kenneth, Ken or Kenny Thomas may refer to:

Tom or Thomas Crean may refer to:

Paul Thomas may refer to:

Tom or Thomas Chambers may refer to:

Mike Schreiner is a Canadian politician who has served as the leader of the Green Party of Ontario since 2009. Schreiner sits as a member of Provincial Parliament (MPP), representing Guelph; his 2018 election made him the first and only Green Party member elected to the Legislative Assembly of Ontario.

Isiah Thomas is an American retired Hall of Fame basketball player who played for the Detroit Pistons. 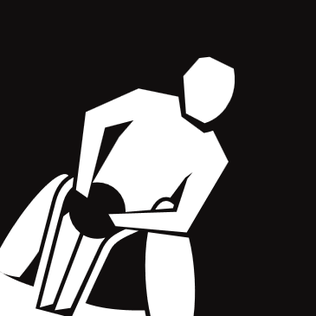 Wheelchair rugby at the 2012 Summer Paralympics was held in the Basketball Arena, London from 5 September to 9 September. There was one event where 8 teams competed. Though a mixed gender event the vast majority of competitors at the games were male.

Canada competed at the 2012 Summer Paralympics in London, United Kingdom, from 29 August to 9 September 2012. A total of 145 athletes were sent by the Canadian Paralympic Committee to compete in 15 sports. The country won 31 medals in total and finished twentieth in the medals table, below the CPC's goal on a top eight finish in total gold medals. The total medals and total golds are the lowest totals for Canada since the 1972 Games.

Emanuel Schreiner is an Austrian footballer who plays for Rheindorf Altach in the Austrian Football Bundesliga.

Sweden competed at the 2012 Summer Paralympics in London, United Kingdom, from 29 August to 9 September 2012.

Malcolm Thomas may refer to:

Thomas Schreiner is an Austrian professional basketball player for Força Lleida of the LEB Oro.

De'Anthony is a given name. Notable people with the name include: