Thomas Scott was born in Punjab Province (British India) in 1905, the son of Thomas Edwin Scott, who was an officer in the British Indian Army. Scott was sent to England where he was educated at Blundell's School before he entered the Royal Military College, Sandhurst, from where he was commissioned as a second lieutenant into the Royal Irish Fusiliers on 30 August 1924, alongside Kendal Chavasse. [1] [2]

The outbreak of the Second World War found Scott as a student at the Staff College, Camberley, with Chavasse as one of his fellow students. [3] He briefly became brigade major of the 147th Infantry Brigade. [3] He became commanding officer of the 1st Battalion, Royal Irish Fusiliers in Tunisia in 1942 and went on to be commander of 12th Brigade in North Africa in July 1943, commander of 128th Brigade in Italy in November 1943 and finally commander of 38th Infantry Brigade in Italy in February 1944. [4] His service in the war was recognised with his appointment as Commander of the Order of the British Empire. [5] He was also appointed a companion of the Distinguished Service Order with bar. [6]

After the war he became commandant of the Senior Officers' School, Sheerness in 1948, commander of 107th (Ulster) Brigade in 1950 and Deputy Adjutant-General Middle East Land Forces in 1952. [4] He went on to be training advisor to the Pakistan Army in 1954 and General Officer Commanding 42nd (Lancashire) Division in 1956. [4] He was appointed a Companion of the Order of the Bath in the 1956 Birthday Honours [7] before retiring in 1959. [4] 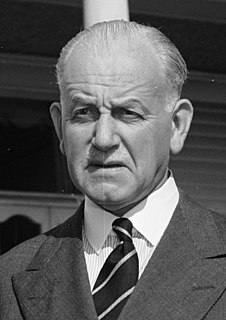 Major General Sir Douglas Anthony Kendrew,, often known as Joe Kendrew especially during his rugby career, was an officer of the British Army who served in the Second World War and the Korean War, an international rugby player, and the 22nd Governor of Western Australia from 1963 to 1974.

Field Marshal Sir Francis Wogan Festing, was a senior British Army officer. His most important posts were as Commander of British Forces in Hong Kong, General Officer Commanding (GOC) British Troops in Egypt (1952), GOC Eastern Command (1954), Commander-in-Chief Far East Land Forces (1956), and Chief of the Imperial General Staff (1958–61). He saw active service in the Second World War, taking a prominent role in Operation Ironclad and the Arakan offensive of the Burma campaign, and later advised the British government on ending conscription and reducing the size of the army by fifteen battalions.

Major General Michael John Hatley Walsh, was a British Army officer. He was the Scout Association's Chief Scout from 1982 to 1988.

Lieutenant General Sir Thomas Joseph Daly, was a senior Australian Army officer, whose career culminated with his appointment as Chief of the General Staff (1966–1971). 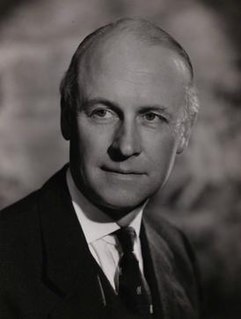 Lieutenant General Sir Ian Henry Freeland was a senior British Army officer, who served with distinction during World War II and most notably served as General Officer Commanding (GOC) and Director of Operations in security matters in Northern Ireland in the aftermath of rioting in 1969, and the beginning of the Troubles. 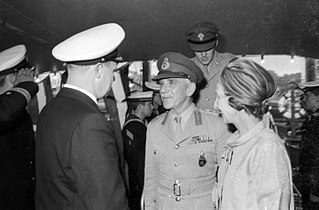 Major General Sir Edmund Hakewill-Smith, was a senior British Army officer who served in both the First and Second World Wars.

Major General Sir Reginald Laurence Scoones, was a British Army officer who served during the Second World War and its aftermath. His older brother was General Sir Geoffry Scoones.

Brigadier Henry Joseph Patrick Baxter was an Irish born fourth generation soldier who overcame the handicap of being blind in one eye to join the army and rose to command one of the largest and most controversial regiments in the British Army.

Brigadier Nelson Russell was a British Army officer who served in both world wars.

The 1945 New Year Honours were appointments by many of the Commonwealth realms of King George VI to various orders and honours to reward and highlight good works by citizens of those countries. They were announced on 1 January 1945 for the British Empire, Canada, and the Union of South Africa to celebrate the past year and mark the beginning of 1945. 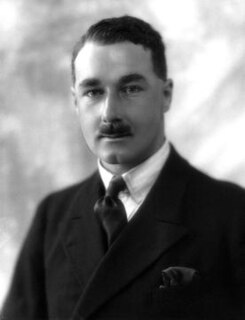 Major General Lechmere Cay Thomas, was a senior British Army officer who fought in both the First and Second World Wars. 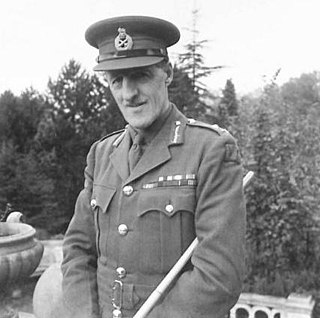 Major-General Robert Knox Ross was a senior British Army officer who, during World War II, commanded the 53rd (Welsh) Infantry Division throughout the campaign in North-West Europe from June 1944 until May 1945.