Thomas Scrope may refer to: 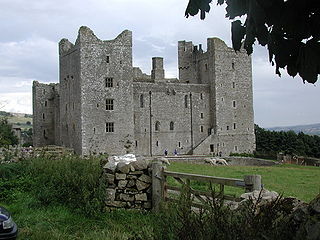 Henry Scrope, 3rd Baron Scrope of Masham KG was a favourite of Henry V, who performed many diplomatic missions. He was beheaded for his involvement in the notional Southampton Plot to assassinate the king. Some historians believe that the charge was trumped-up to punish him for other acts of disloyalty, and that there may never have been such a plot.

Richard Scrope may refer to:

Events from the year 1455 in England.

John Scrope may refer to: