Seget is first recorded as a convert from Calvinism to Catholicism, attending the Scots College at Louvain in 1596, but did not stay long. Carrying a letter of recommendation from Justus Lipsius, the Flemish humanist, he travelled to Italy where he met Galileo in 1599. He travelled further through Europe, making the acquaintances among others of Kepler in Prague. [2] He also corresponded with the Polish poet Szymon Szymonowic, and other Polish connections included his stay at the University of Altdorf 1614–1616 at the same time as the Socinian activity there around Samuel Przypkowski. [3] [4] 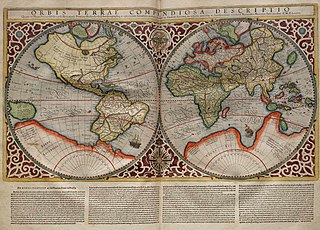 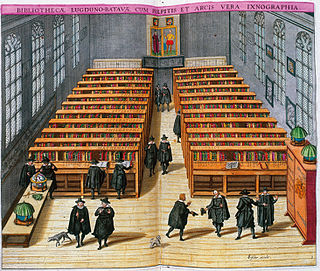 Year 1569 (MDLXIX) was a common year starting on Saturday of the Julian calendar. 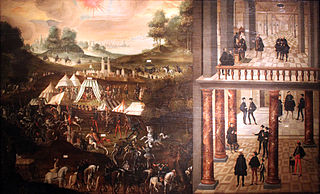 Year 1547 (MDXLVII) was a common year starting on Saturday of the Julian calendar.

The Collegium Trilingue, often also called Collegium trium linguarum, or, after its creator Collegium Buslidianum, was founded in 1517 under the patronage of the humanist, Hieronymus van Busleyden. It is located in Leuven, Belgium.

Alexander Arbuthnot (1538–1583) was a Scottish ecclesiastic poet, "an eminent divine, and zealous promoter of the Protestant Reformation in Scotland".

Szymon Szymonowic was a Polish Renaissance poet. He was known as "the Polish Pindar."

Mary Seton was a Scottish courtier and later a nun. She was one of the four attendants of Mary Queen of Scots known as the Four Marys. She was a sister at the Convent of Saint Pierre les Dames in Reims at the time of her death. 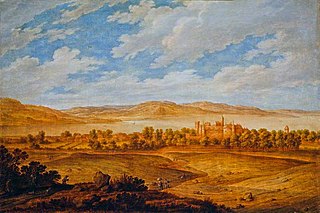 Seton Palace was situated in East Lothian, a few miles south-east of Edinburgh near the town of Prestonpans. Often regarded as the most desirable Scottish residence of the sixteenth and seventeenth centuries, the palace was erected in the 15th century by George, 4th Lord Seton.

Alexander Seaton or Seton was a Scottish soldier in Danish service during the Thirty Years' War. He briefly served as a governor in the Battle of Stralsund and as an admiral in the Torstenson War.

Walter Quin (1575?–1640) was an Irish poet who worked in Scotland and England for the House of Stuart. 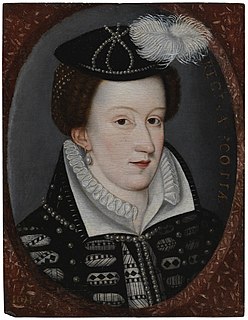 The jewels of Mary, Queen of Scots (1542–1587) are mainly known through the evidence of inventories held by the National Archives of Scotland.