Thomas Sharp may refer to: 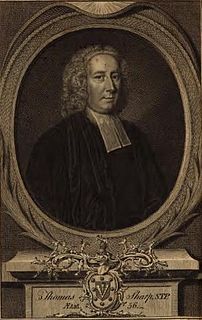 Thomas Coke Sharp was a prominent opponent of Joseph Smith and the Latter Day Saints in Illinois in the 1840s. Sharp promoted his anti-Mormon views largely through the Warsaw Signal newspaper, of which he was the owner, editor, and publisher. Sharp was one of five defendants tried and acquitted of the murders of Smith and his brother Hyrum.

Thomas Granville "Tom" Sharp is an English cricketer currently playing for Unicorns. Before joining Unicorns during the 2010 Clydesdale Bank 40 competition, Sharp played 9 List A matches for Cornwall, for whom he also plays in the Minor Counties Cricket Championship.

The year 1978 in architecture involved some significant architectural events and new buildings.

The year 1901 in architecture involved some significant events.

John Sharp was an English sportsman who is most famous for his eleven-season playing career at Everton F.C. from 1899–1910. It saw him win two caps for his country, as well as being a cricketer for Lancashire who played in three Tests for England in 1909.

"Camelot" is an episode of the award-winning British comedy television series The Goodies.

Reade is a surname of English origin, and may refer to:

Thomas Wilfred Sharp was an English urban planner and writer.

Sharp is an English language surname, cognate to the German scharf. It is also akin to words which have the sense of scraping, e.g. Latin scrobis 'ditch', Russian skresti 'to scrape'.

Thomas Lloyd may refer to:

Oliver is a given name. It is also used as a surname, in particular of a Scottish sept.

George Sharpe or Sharp may refer to:

Unwin may refer to:

Gordon Harris may refer to:

Holford is a surname. Notable people with the surname include: 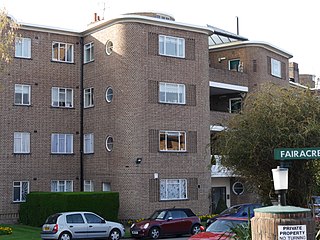 Sir Charles Anthony Minoprio (1900–1988) was a British architect and town planner. Much of his early work was in partnership with Hugh Spencely (1900–1983), a friend since they attended Harrow School together. Later he worked more as a town planner, particularly the New Town of Crawley.