O'Halloran was born at O'Halloran Hill, South Australia the eldest son of T. J. S. O'Halloran, SM, and the grandson of his namesake, Major Thomas Shuldham O'Halloran, South Australia's first Police Commissioner. He was educated at St Peter's College and trained as a lawyer, reading his articles with Louis von Doussa at Mount Barker. He was admitted to the bar in 1887 and joined in partnership with O. Mostyn Evan. He next joined the firm of Gordon, Nesbit, and Bright, then in 1896 started his own law office. In 1921 he took in as partner his nephew D. Bruce Ross, and was made King's Counsel in 1924. He retired in 1931. [2] He acted as solicitor for the Municipal Tramways Trust from its foundation, and was instrumental in draughting various statutes relating to industrial matters, notably the Industrial Code and the Early Closing Act. He was elected president of the Law Society in 1926.

Sporting and other interests

Sir Robert Richard Torrens,, also known as Robert Richard Chute Torrens, was an Irish-born parliamentarian, writer, and land reformer. After a move to London in 1836, he became prominent in the early years of the Colony of South Australia, emigrating after being appointed to a civil service position there in 1840. He was Colonial Treasurer and Registrar-General from 1852 to 1857 and then the third Premier of South Australia for a single month in September 1857. 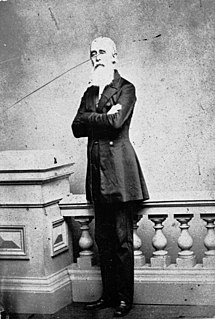 O'Halloran is the surname of the ultimate and at least two distinct Gaelic-Irish families, one in County Galway and another in south-east County Clare linked to the Dál gCais. On occasions it is translated as "stranger" or "from across the sea". The name states that this family were "importers" and were the lords, and dominant sept of Clan Fergail. 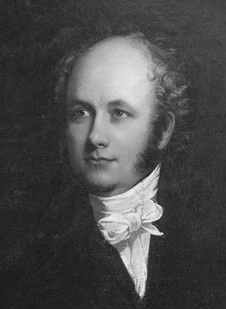 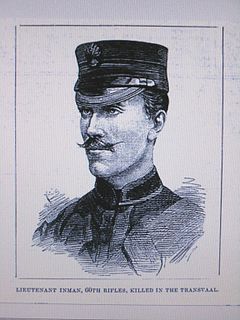 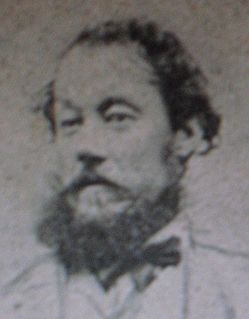 Frederick Henry Litchfield, pastoralist, gold miner, explorer, usually known as Fred, is a South Australian prominently associated with the early exploration of the Northern Territory, and more particularly with the discovery of gold there.

This is a list of members of the South Australian Legislative Council from 1865 to 1869.

James Crabb Verco was an early settler in the colony of South Australia, builder, businessman and parliamentarian. He was the father of Joseph Cooke Verco.

Reginald John Rudall was a lawyer and politician in Gawler, South Australia. His father, Samuel Bruce Rudall, was member for Barossa 1906–1915.

The McCallum Medal was an Australian rules football honour awarded from 1947 to 2008 to the fairest and most brilliant player in the South Australian National Football League (SANFL) U/17 competition, as judged by field umpires. It was named after Frederick John McCallum, League life member and past Secretary of the Norwood Football Club. From 1939-1941 the award was known as the O'Halloran Medal, named after Thomas Shuldham O'Halloran KC, a former chairman of the League.

Henry Jackson Moseley was a builder and publican in the very early days of the British colony of South Australia.

Dr John Woodforde was a medical professional, one of the earliest settlers to the British colony of South Australia and its capital, Adelaide.

Dudley Bruce Ross, KC, generally referred to as Bruce or D. Bruce Ross, was an Adelaide lawyer, eventually a judge of the Supreme Court.