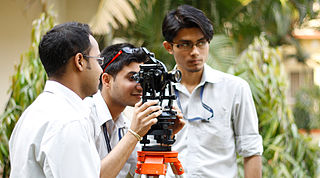 Simpson was born in Blackwell, Carlisle and began his career in 1778 as a millwright until being appointed an inspector and engineer of the Chelsea Waterworks. He later also became an engineer at Lambeth Waterworks Company. He contributed to the introduction of iron fresh water pipes and replacement of wooden mains in London and throughout the United Kingdom, testifying before a Parliamentary select committee in 1821 that he had invented a method of making spigot and socket joints watertight by filling them with hemp or flax and then covering them in lead. He also built a workshop to repair and maintain steam engines in 1785, which his son James Simpson took over and developed into James Simpson and Co. Ltd, later Worthington-Simpson Ltd, which after several further mergers currently trades as Flowserve. [2]

Carlisle is a historic city and the county town of Cumbria. Historically in Cumberland, it is also the administrative centre of the City of Carlisle district in North West England. Carlisle is located at the confluence of the rivers Eden, Caldew and Petteril, 10 miles (16 km) south of the Scottish border. It is the largest settlement in the county of Cumbria, and serves as the administrative centre for both Carlisle City Council and Cumbria County Council. At the time of the 2001 census, the population of Carlisle was 71,773, with 100,734 living in the wider city. Ten years later, at the 2011 census, the city's population had risen to 75,306, with 107,524 in the wider city.

A millwright is a high-precision craftsman or tradesman who installs, dismantles, repairs, reassembles, and moves machinery in factories, power plants, and construction sites.

The Chelsea Waterworks Company was a London waterworks company founded in 1723 which supplied water to many central London locations throughout the 18th and 19th centuries until its functions were taken over by the Metropolitan Water Board in 1902. 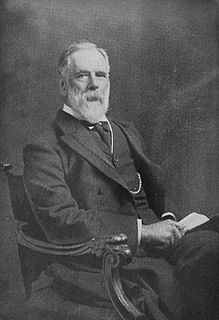 Sir Alexander Richardson Binnie (1839–1917) was a British civil engineer responsible for several major engineering projects, including several associated with crossings of the River Thames in London. 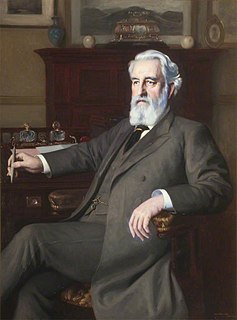 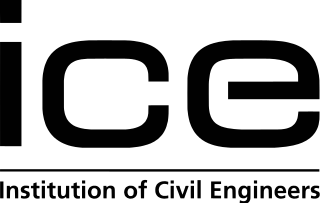 The Institution of Civil Engineers (ICE) is an independent professional association for civil engineers and a charitable body in the United Kingdom. Based in London, ICE has over 92,000 members, of whom three quarters are located in the UK, while the rest are located in more than 150 other countries. The ICE aims to support the civil engineering profession by offering professional qualification, promoting education, maintaining professional ethics, and liaising with industry, academia and government. Under its commercial arm, it delivers training, recruitment, publishing and contract services. As a professional body, ICE aims to support and promote professional learning, managing professional ethics and safeguarding the status of engineers, and representing the interests of the profession in dealings with government, etc. It sets standards for membership of the body; works with industry and academia to progress engineering standards and advises on education and training curricula. 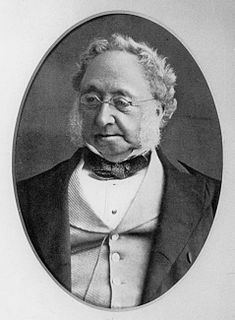 Sir William Henry Preece was a Welsh electrical engineer and inventor. Preece relied on experiments and physical reasoning in his life's work. Upon his retirement from the Post Office in 1899, Preece was made a Knight Commander of the Order of the Bath (KCB) in the 1899 Birthday Honours. 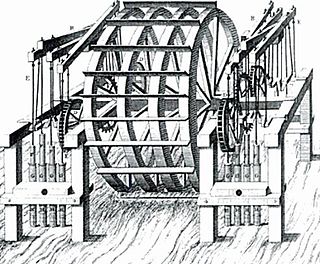 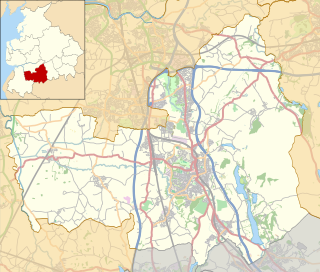 Rake Brook Reservoir is a reservoir fed by two streams, including the eponymous Rake Brook, a tributary of the River Roddlesworth in Lancashire, England.

William James Eames Binnie was a British civil engineer. William was the son of Alexander Binnie, the famed civil engineer and William would enter the same career. He was educated at Trinity College, Cambridge before completing an apprenticeship with his father's firm. His primary area of work was in hydraulic engineering and he completed works in Britain, Egypt, Nigeria, Singapore, Hong Kong and Burma on reservoirs, dams and hydro-electric power generation. 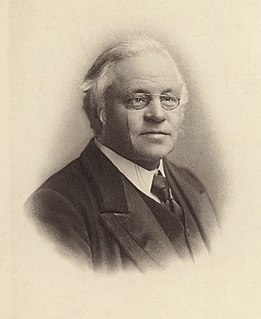 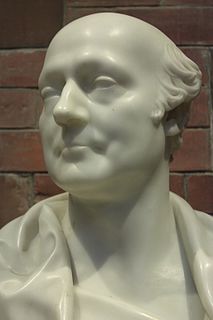 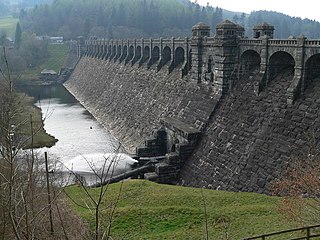